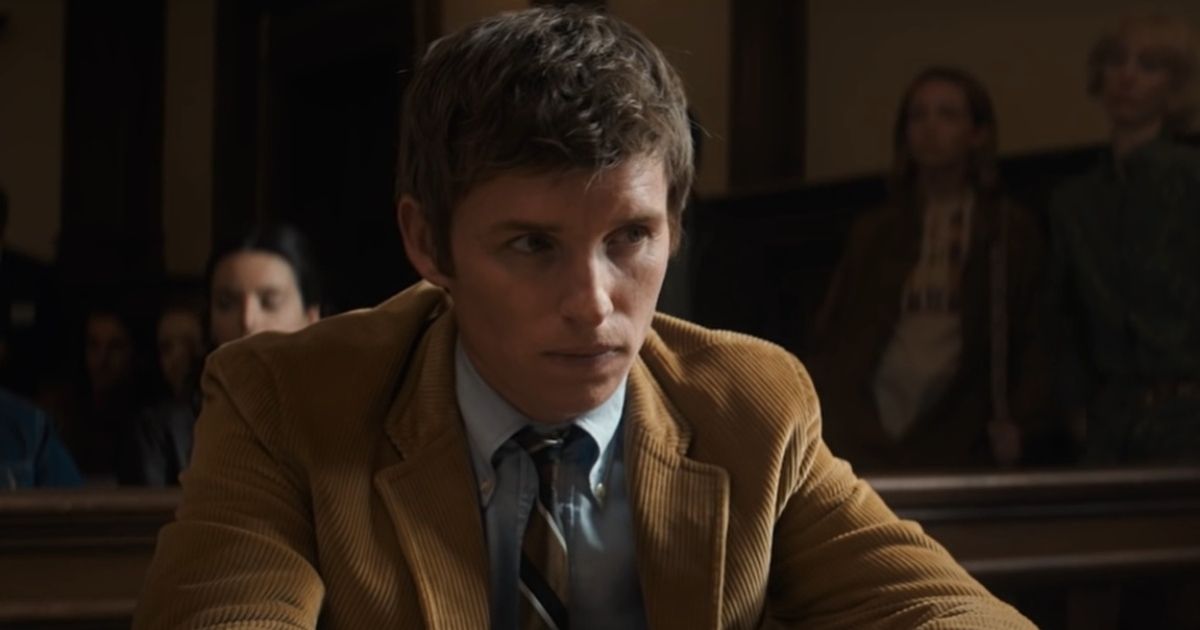 Beginning his professional career in the West End theatre, English actor Eddie Redmayne is mainly known for starring in biopics and blockbusters. The actor’s film career started back in 2006, but he also continued starring in different stage productions from Richard II to Red to Cabaret. Despite earning his breakthrough from different dramas, the general audience knows him best as Newt Scamander from the Fantastic Beasts franchise. He is set to star in yet another biopic alongside Jessica Chastain in Netflix's The Good Nurse. With all that being said, let's take a look at the best period drama movies that Redmayne has starred in.

Over 1 Million Teslas Recalled Due To Window Reversing Issue

The Colorado River crisis is hitting cities and farms in the...

WHO warns ability to identify new Covid variants is diminishing

Letting both sides declare ‘victory’ in Ukraine may be best solution

Over 1 Million Teslas Recalled Due To Window Reversing Issue