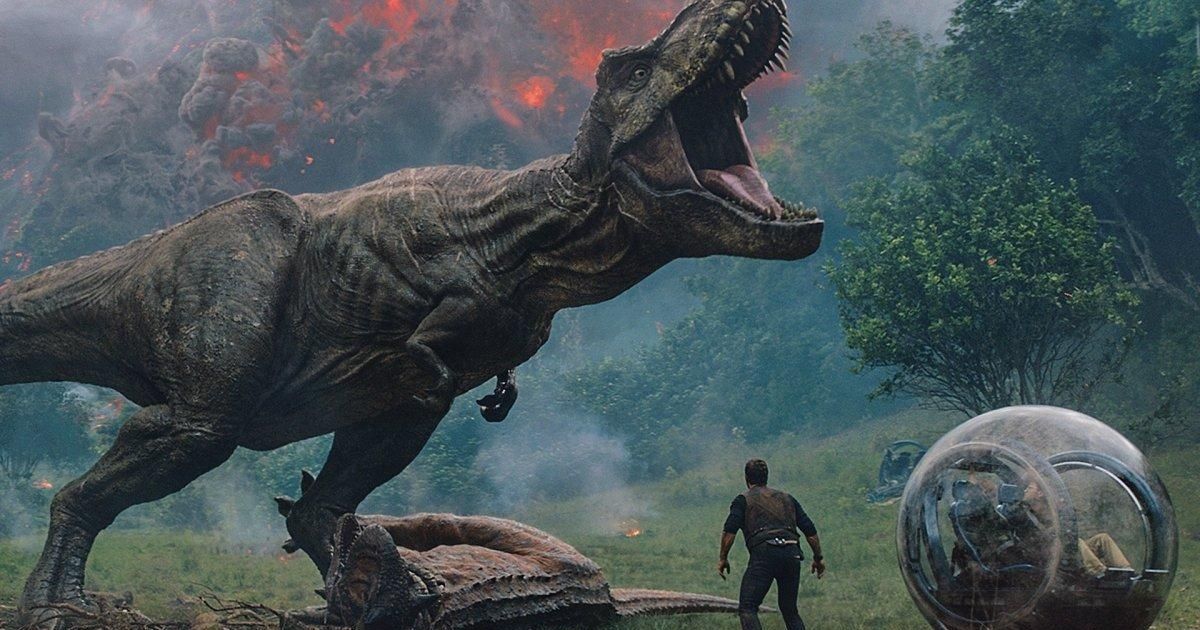 Jurassic Park is, hands down, one of the most popular franchises in the history of cinema. With its movies, TV shows, and many other productions that have been released over the last 30 years, the franchise has built a huge fan base spanning all ages that continues to grow to this day. This film franchise kicked off in 1993 with the premiere of Jurassic Park, a movie directed by Steven Spielberg that, at the time, became the highest-grossing film ever. This production, that introduced a theme park of cloned dinosaurs set up by a multi-millionaire, was based on Michael Crichton's novel of the same name. Jurassic Park was highly innovative in terms of technology and special effects, and won, among many, many other awards, three Oscars for Best Sound Effects Editing, Best Sound, and Best Visual Effects.