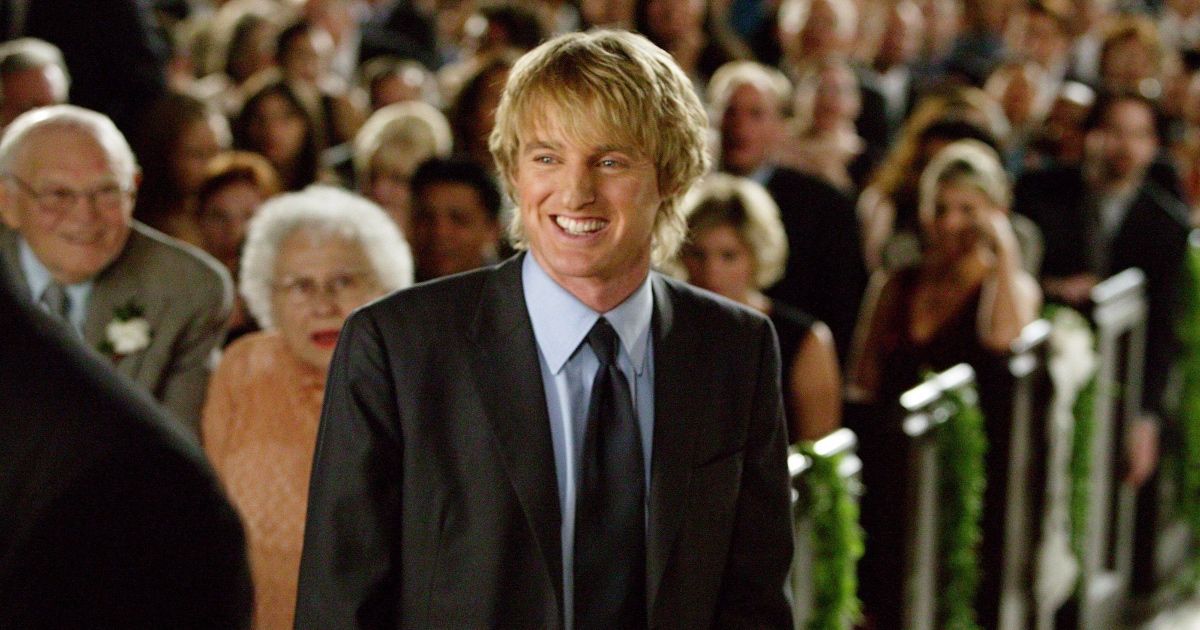 Owen Wilson is known for his illustrious career as an actor, whether he is performing in romantic comedies, dramas, action thrillers, or even lending his voice for animated films. However, with these different films across different genres of movies, one thing about Owen Wilson has remained consistent, and that is the fact that he has the most iconic "wow" out of anyone in Hollywood. Owen Wilson's "wow" has become so iconic mainly because he has said it in over half the movies he's acted in, along with the fact that no matter what role he is in, the "wow" has always remained the same. But how many movies specifically has he said it in? And exactly how many times has Owen Wilson said "wow" across each and every movie?