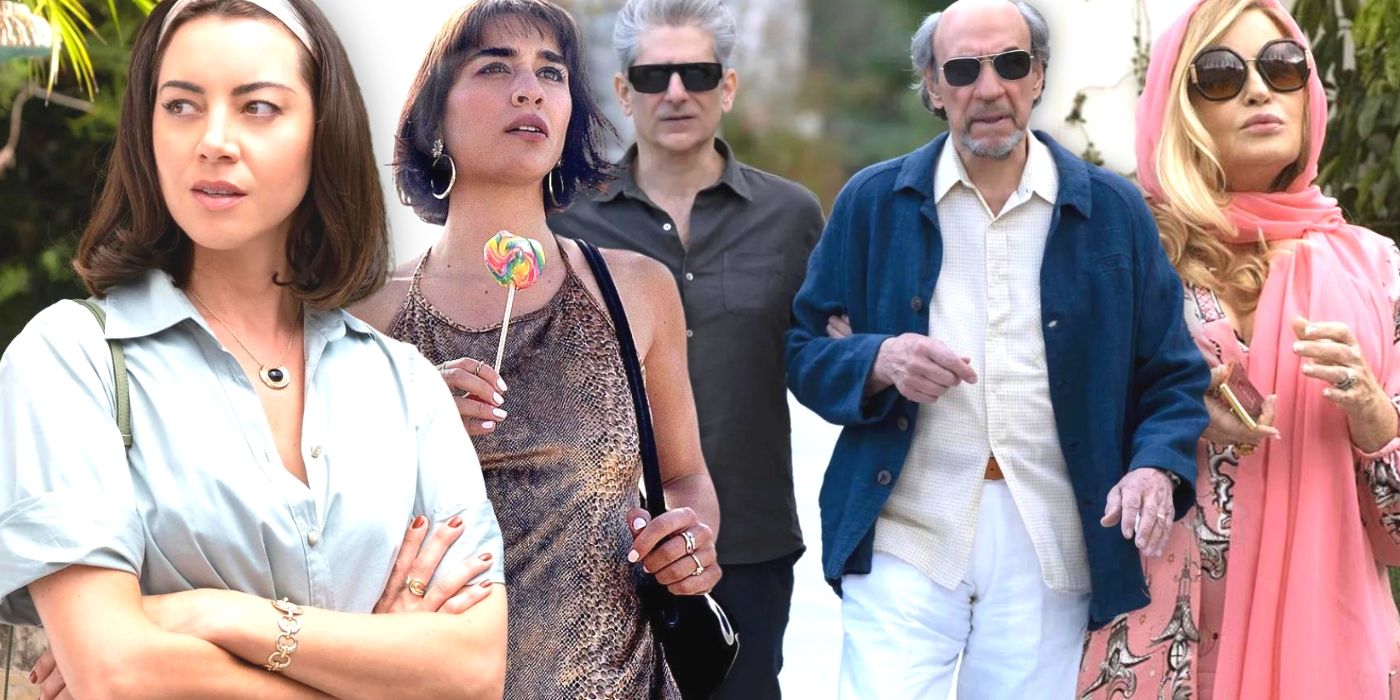 Warning: Spoilers ahead for the ending of The White Lotus season 2!After a chaotic end to its second installment, The White Lotus has built great anticipation for The White Lotus season 3. Although it was initially announced as a limited series, the popularity and acclaim of the social dramedy turned The White Lotus into an anthology. Each season now takes place at a different White Lotus resort around the world. Season 1, set in Hawaii, was mostly about class division, bringing into sharp focus the economic disparities and exploitations that fuel the hospitality industry. The White Lotus season 2, set in Sicily, tilted its attention slightly, spotlighting the marital troubles and transactional relationships between its vacationers.