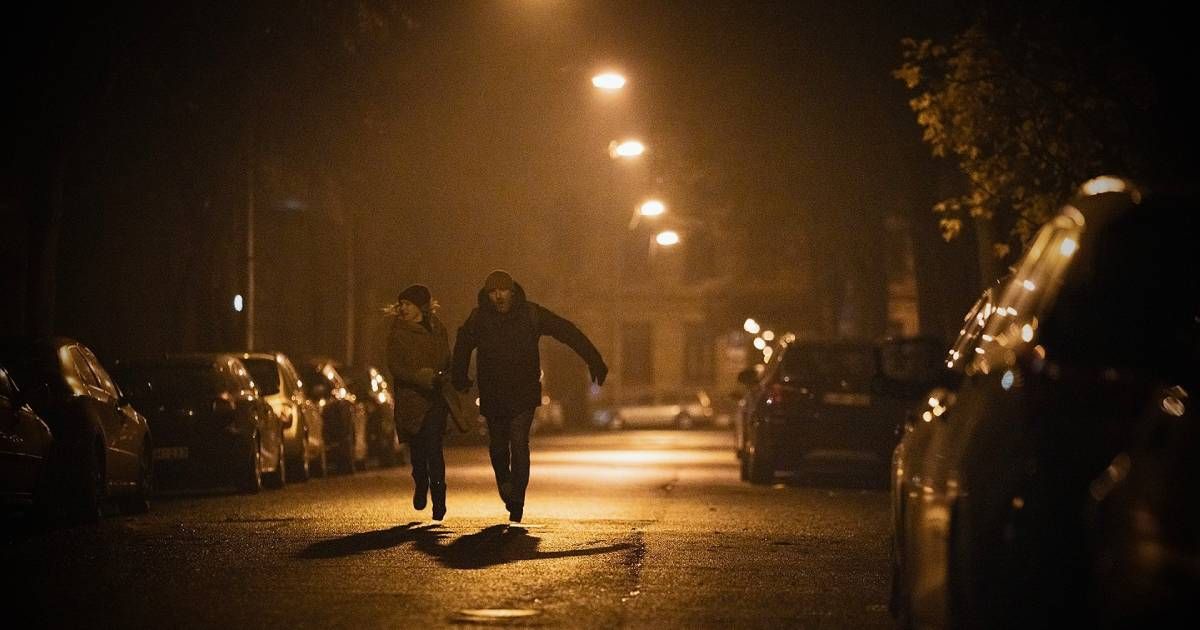 Russia has very much been in the news over the past year, due to the country's invasion of Ukraine. And while the new film Kompromat focuses on an entirely different real-world situation, Russian intelligence plays a central role in its storyline. Based on incredible true events, Jérôme Salle's gripping espionage thriller depicts the remarkable story of a French public servant who finds himself in conflict with one of the modern era's most powerful and dangerous forces: Russia's FSB. The new film from Magnet Releasing will hit theaters and on demand on January 27.