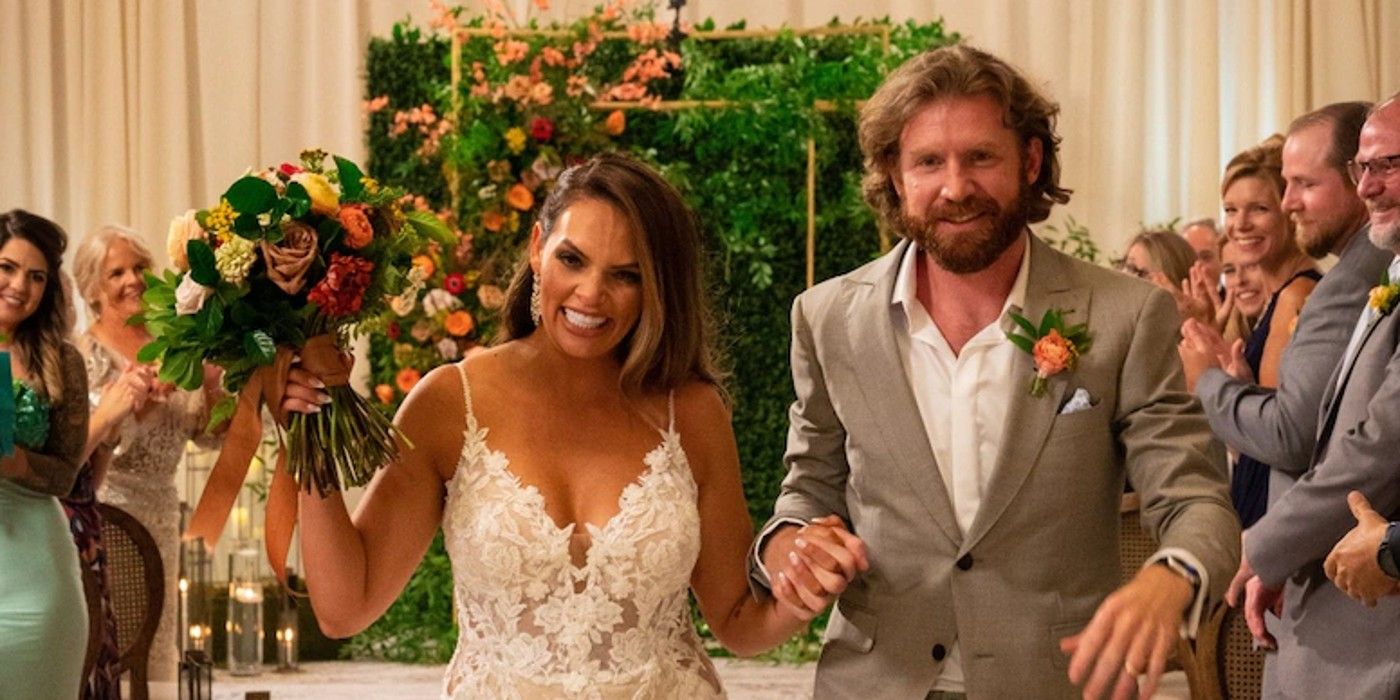 Married At First Sight season 16 has kicked off with ten individuals ready to settle down with a stranger, but while several cast members stand out in their own ways, so do certain family members with various reactions to the social experiment. Dr. Pepper Schwartz and Pastor Calvin Roberson have led dozens of blind marriages to Decision Day since MAFS seasons 1 and 5, respectively, but only a handful remain as of 2023. Naturally, the unconventional dynamics of Lifetime's MAFS have produced a solid mix of excitement and criticism over the years, but no one has been more opinionated than those who know the participants best.