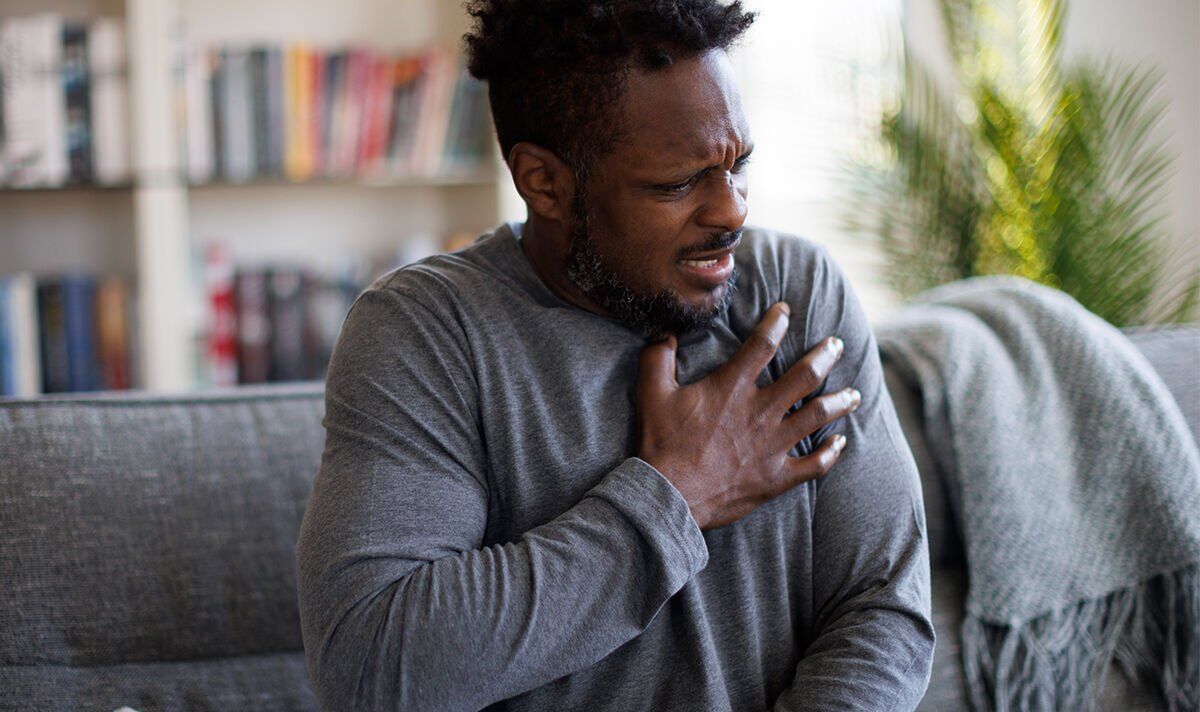 Other later stage signs of cirrhosis include:

“If you have any of the following symptoms you must see a doctor straight away, especially if you have recently been diagnosed with cirrhosis,” it says. 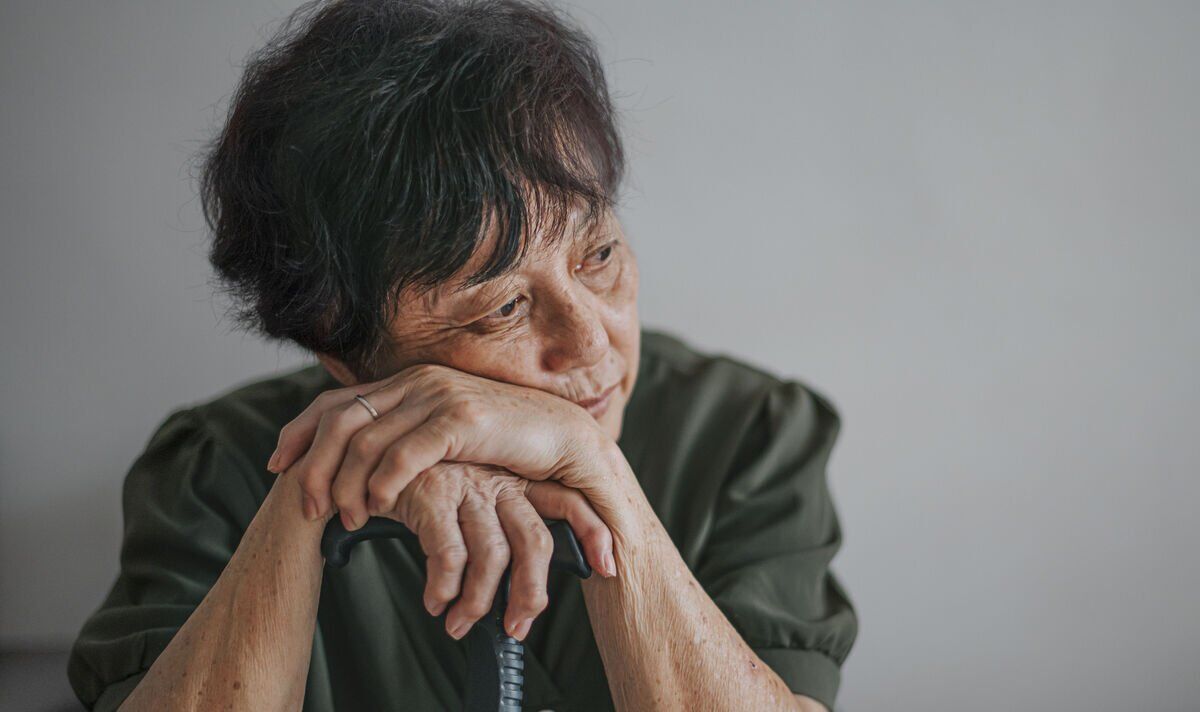 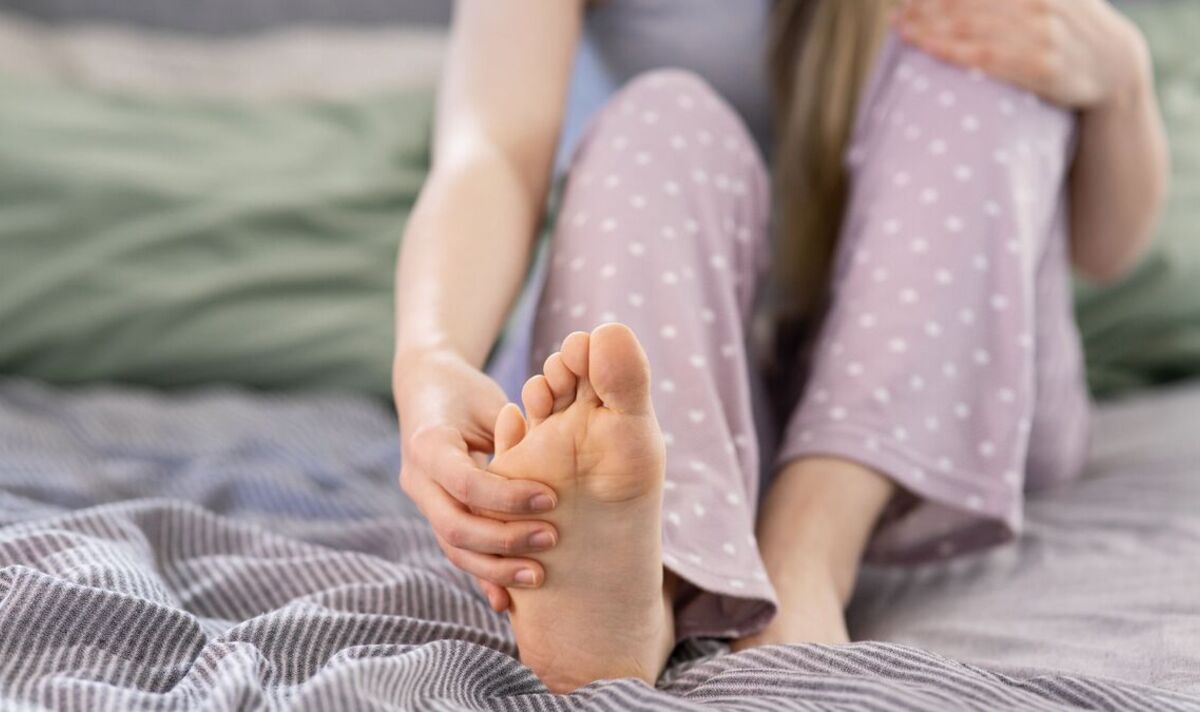 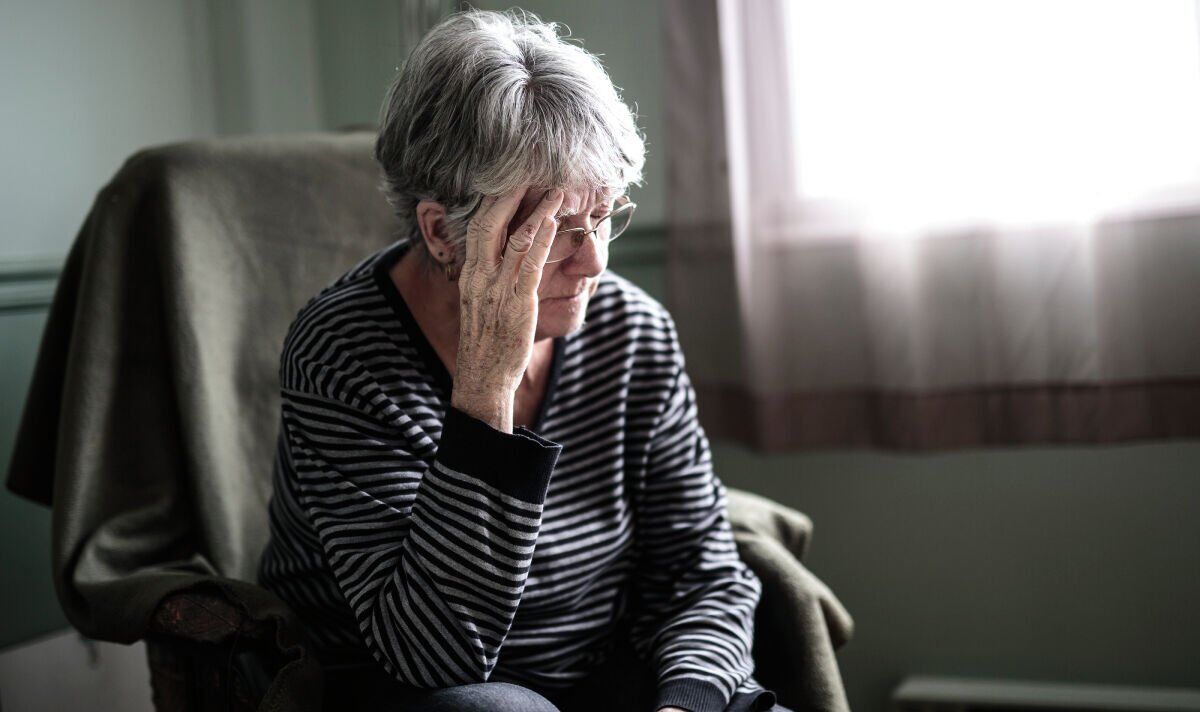 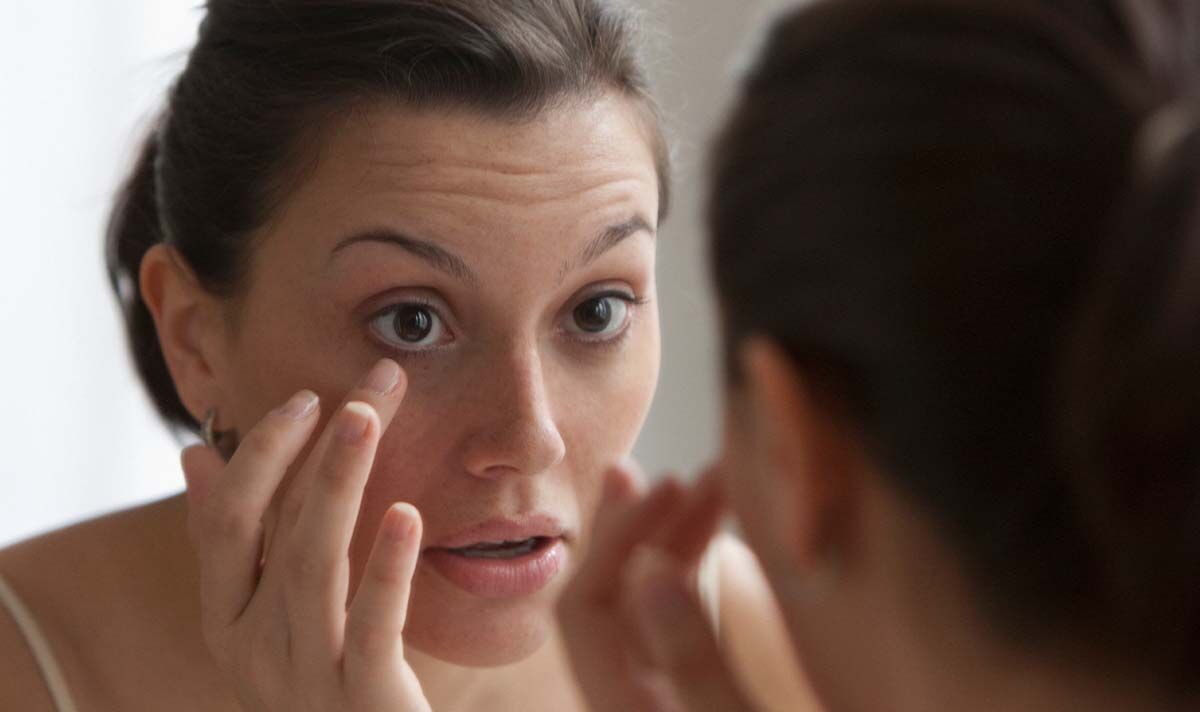 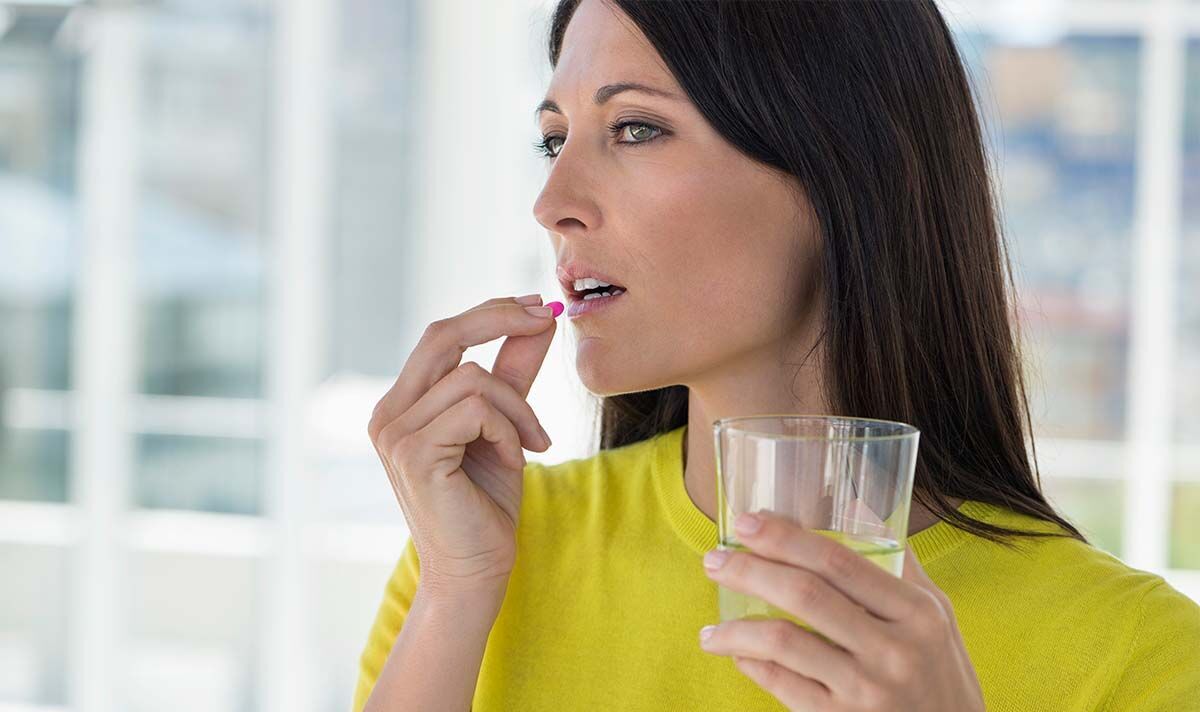