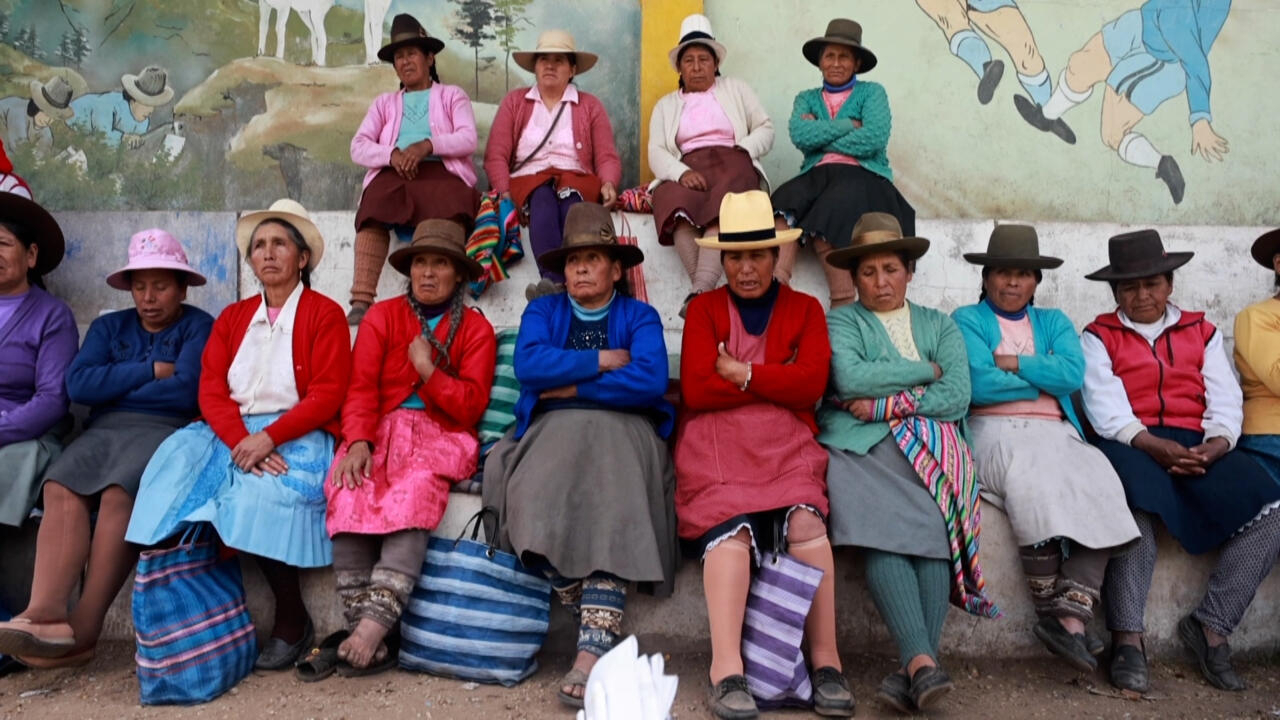 In Peru, approximately 270,000 women and 22,000 men were sterilised between 1996 and 2000 as the result of a controversial birth control policy. The goal of ex-President Alberto Fujimori and his administration was to reduce poverty. But thousands of indigenous women, who did not always speak Spanish, say they were forcibly sterilised. More than two decades on, victims are still fighting for justice. FRANCE 24’s Thomas Nicolon reports.

According to Peruvian courts, Ex-President Fujimori and his government simply intended to sterilise all the poor. Between 1996 and 2000, the government even offered free trips to health officials who carried out the most sterilisations.

The association of Peruvian women victims of forced sterilisation (AMPAEF) is demanding justice for victims. But the women are also hoping to be heard and understood by Peruvian authorities. The leader of AMPAEF tells FRANCE 24 that she wants the current government to ask for forgiveness. She shares her determination to keep up the fight, despite the slow judicial process.

In December of 2021, a judge finally opened an investigation into Fujimori and three of his former health ministers for their alleged responsibility in the sterilisations.

A new legal battle then began to determine whether Fujimori, who was extradited from Chile in September 2007, can be legally prosecuted in Peru for the crime of forced sterilisation, since this charge does not appear in the extradition request sent to Chile at the time.