Once you get onboard a flight, it’s not uncommon to settle into your seat by unpacking the essentials you will need for your journey. However, according to crew, you may want to think twice about storing your phone, books or snacks in the seat pocket infront.

In fact, one flight attendant who has over six years of experience went so far as to say passengers should “never, ever, ever, ever use or put anything in the seat pocket.”

Posting to a Reddit forum titled ‘Flight attendants of Reddit, what are some disturbing secrets that passengers should know?’, the user named HausofDarling revealed the reason is purely based on hygiene.

“They are cleared of rubbish but are never ‘cleaned’.

READ MORE: Plane passenger refused to give up seat for mum sat away from toddler

“Dirty tissues, sick bags, knickers, socks, gum, half sucked sweets, apple cores, and then next flight you go and put your phone, laptop or iPad in there.” [SIC]

The flight attendant’s claims were also backed up by another anonymous crew member who shared tales of some of the worst things they too had found in seat pockets.

They said: “I once discovered vomit outside of the paper bag which spilled through the seat pocket.

The CBC report even claimed the seat pocket had traces of E.coli, suggesting there could have been some faecal contamination.

Commenting on the findings, microbiologist Keith Warriner said: “We’ve got to try and think how would faecal contamination get inside [the seat pocket].”

Since the pandemic, however, most airlines now have a much stronger cleaning protocol, with many even handing out complimentary antibacterial wipes to passengers as they board.

Passengers are also advised to carry hand sanitiser with them when they fly. 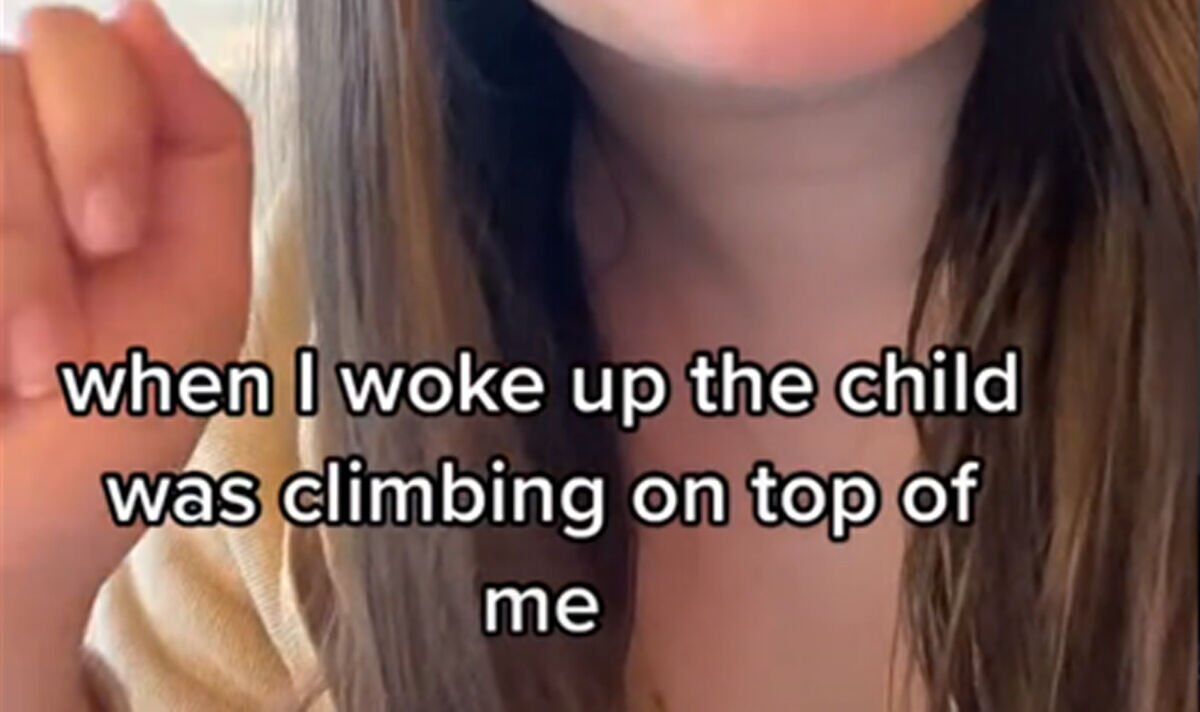 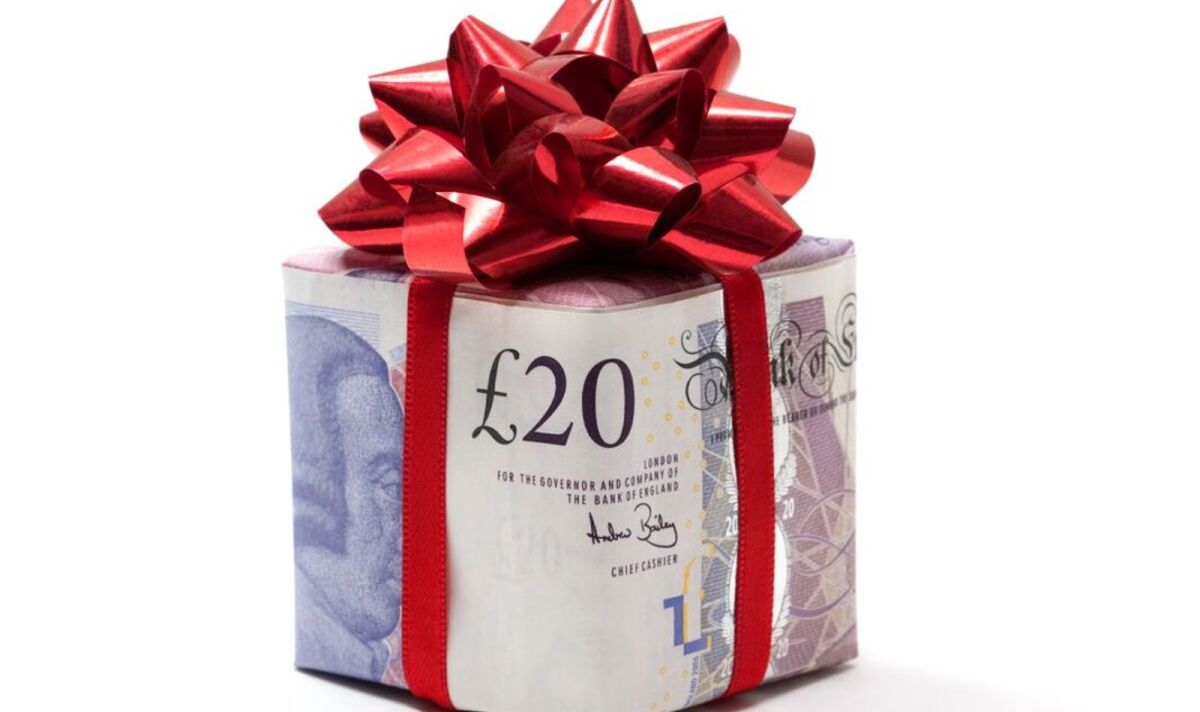 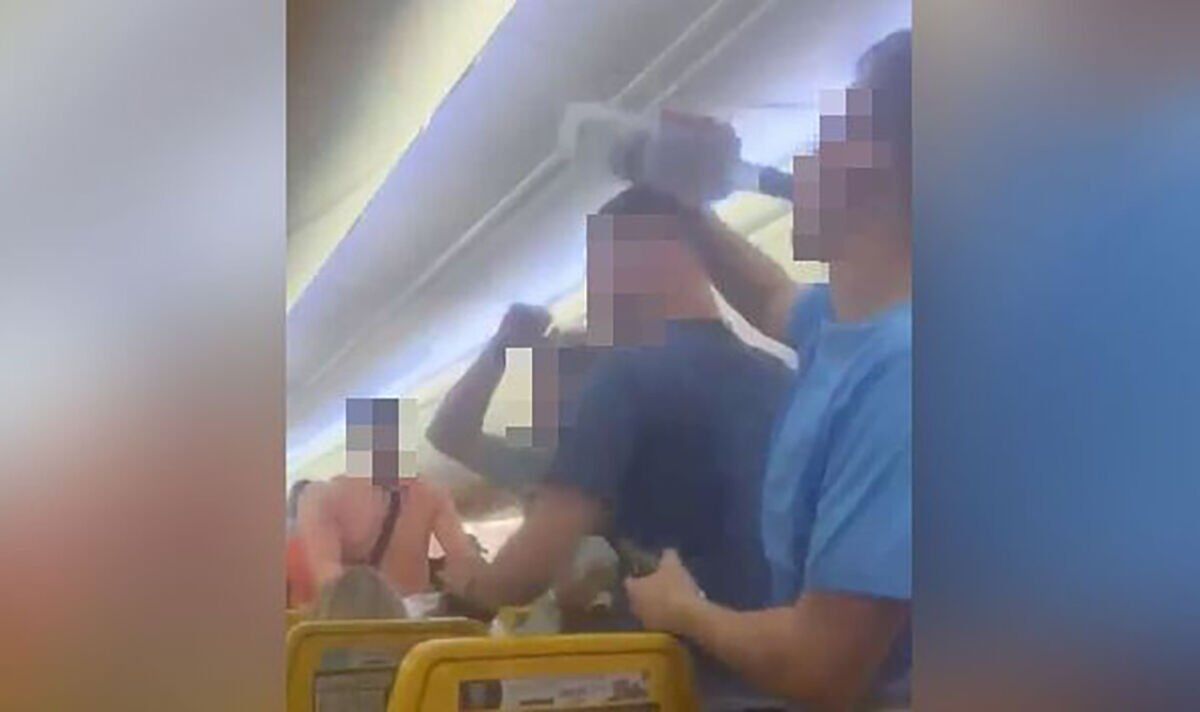 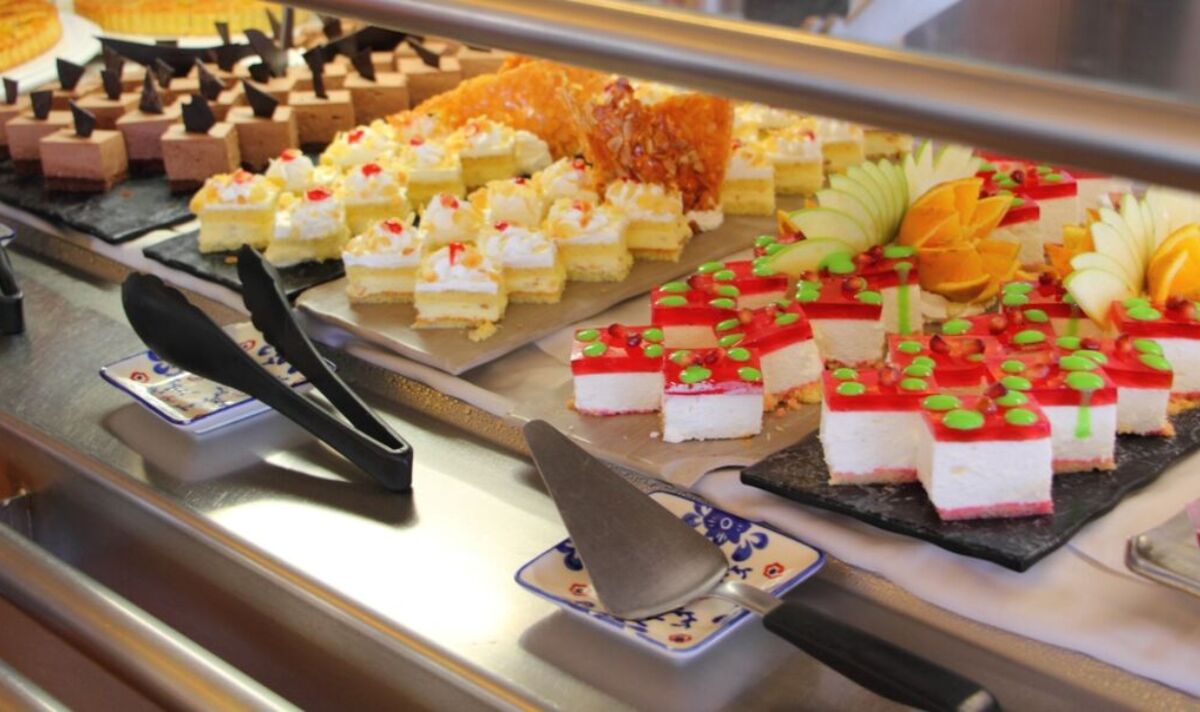 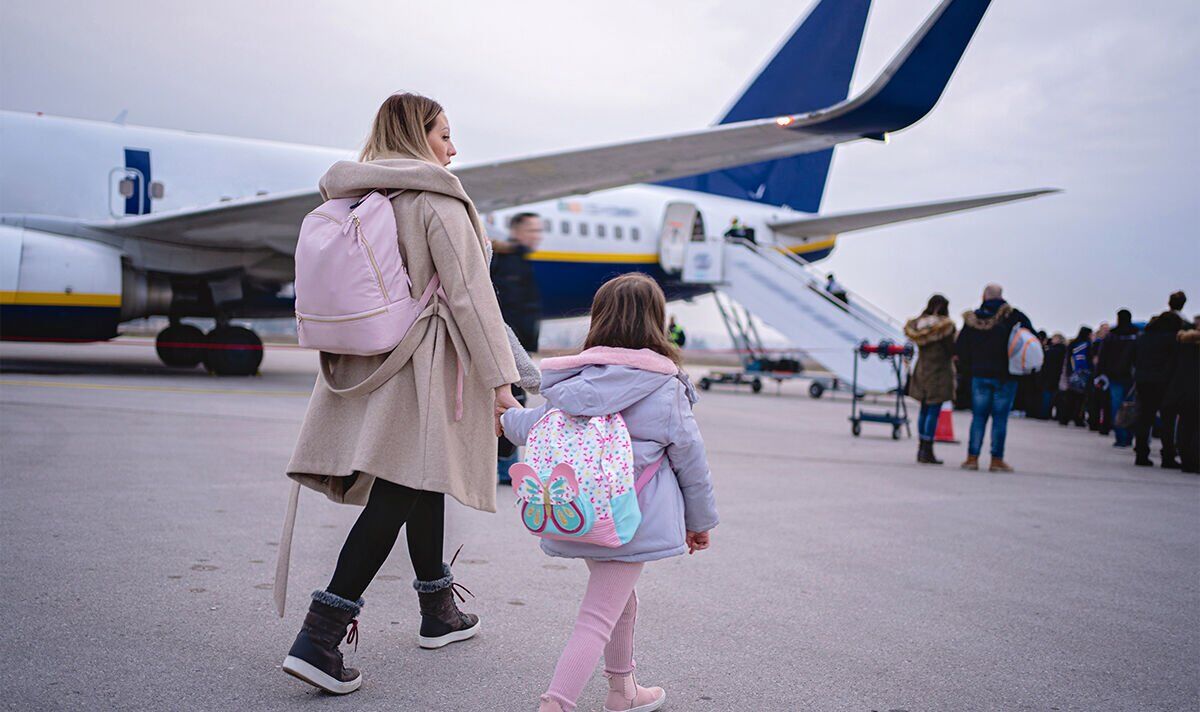 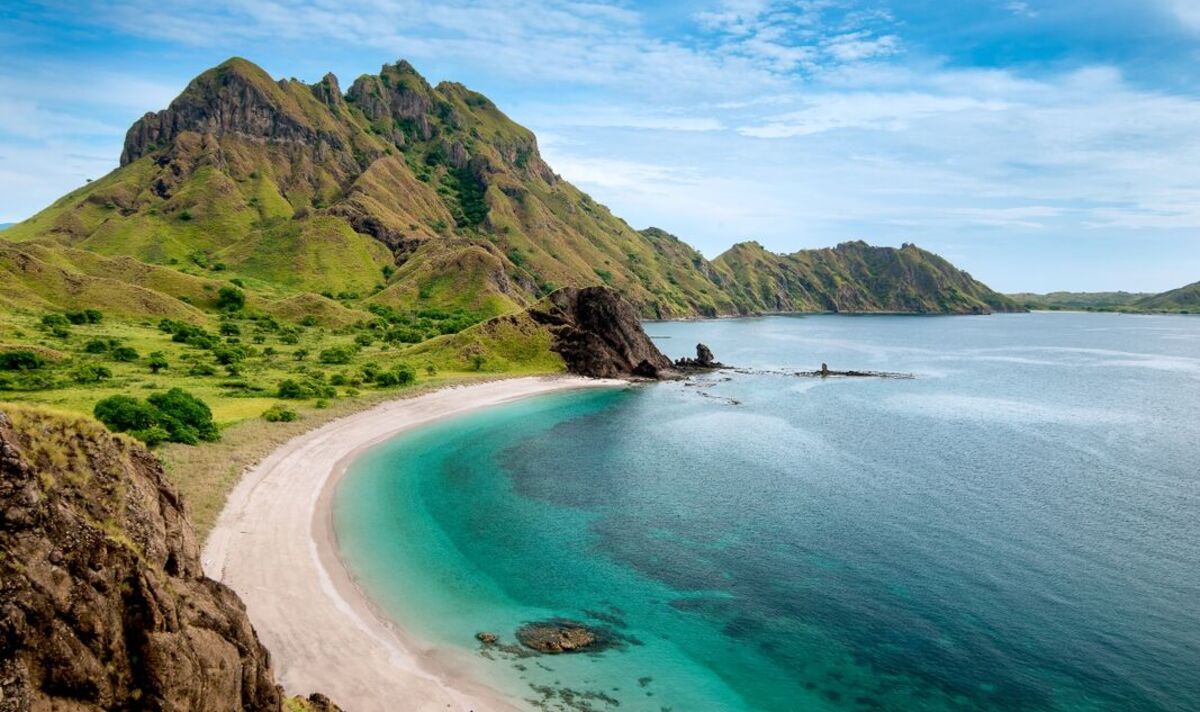