Nintendo has always worked in mysterious ways, and there was one point in its lifespan when it actively tried to stop a Super Smash Bros. Melee tournament going ahead at the professional fighting event EVO in 2013.

It resulted in a lot of negative press for the company at the time and didn’t help its relations with the competitive fighting game community. Apparently, history was set to repeat itself a year later in 2014, but that’s when Nintendo’s public relations guy (and former Nintendo Minute host) Kit Ellis took charge.

In the latest Kit & Krysta episode on YouTube, Ellis explained how he didn’t want Nintendo to experience “one of the worst PR moments” and that same embarrassment again, but when he asked around – there seemed to be no plan in place or “sense of urgency” on Nintendo’s end to prepare itself for the follow-up event in 2014.

After doing some investigating and gaining an understanding of Nintendo’s requirements, the limitations along with some other roadblocks in place, he went directly to the Cannon brothers (the founders of Evolution Championship Series), who were more than happy to work something out – resulting in a Nintendo and EVO partnership:

We wrapped up that meeting…felt really good about it, and went back and started to make it more formal…once we were in with that game [Smash Bros.], we [Nintendo] were very supportive and it really became a multi-year relationship between Nintendo and EVO…

I only went that one year…and after that, the people at Nintendo were like ‘oh wow, you really like solved this issue’, ‘like do just want to become like the lead for this going forward?’ and I said, ‘absolutely not’. So I handed it off to somebody in the Treehouse, who became very involved with the competitive play going forward and I was very glad to not be involved in that anymore [laughs].

So just one of those things, I don’t know why I was involved in it, but I’m glad I was able to resolve this issue and not have it blow up in our face again.

Funnily enough, not long after Ellis and his Nintendo Minute co-host Krysta Yang left the American offices, Nintendo pulled out of EVO. Kit admits Nintendo’s recent decision to withdraw could easily be tied to EVO’s “own issues” and also the fact the competition is now jointly owned by Sony.

Nintendo and EVO did at least enjoy “a good couple years” according to Ellis – with the company featuring booths at the event, while also sharing character announcements, and more:

It makes sense for Nintendo to not be there now…but Nintendo and EVO did have a good couple years run…we had a video from Mr Sakurai…I had to write that script for Reggie…I had to explain what “No Johns” meant [laughs].

Nintendo is now focused on hosting its own Super Smash Bros. tournament events in partnership with Panda Global.

This year’s EVO kick’s off next week – with the fighting game tournament previously confirming Smash would not appear:

Since 2007, we’ve seen historic Super Smash Bros. moments created at EVO’s events. We are saddened that Nintendo has chosen not to continue that legacy with us this year. In the future, we hope to once again celebrate the Super Smash Bros. community alongside them.

The game lineup for the 2022 competition includes the following titles:

Registration for Evo 2022 is NOW OPEN!

Head to https://t.co/WgXv1e2fEK and register now!

We can’t wait to see you all offline and in-person August 5-7 at Mandalay Bay in Las Vegas!

Thank you to our special guests and viewers who joined us for the Evo 2022 lineup reveal show! pic.twitter.com/qiJwz2eGwL

Will you be watching this year’s EVO? How do you feel about Nintendo dropping out? Leave a comment below.

This story originally appeared on nintendolife.com 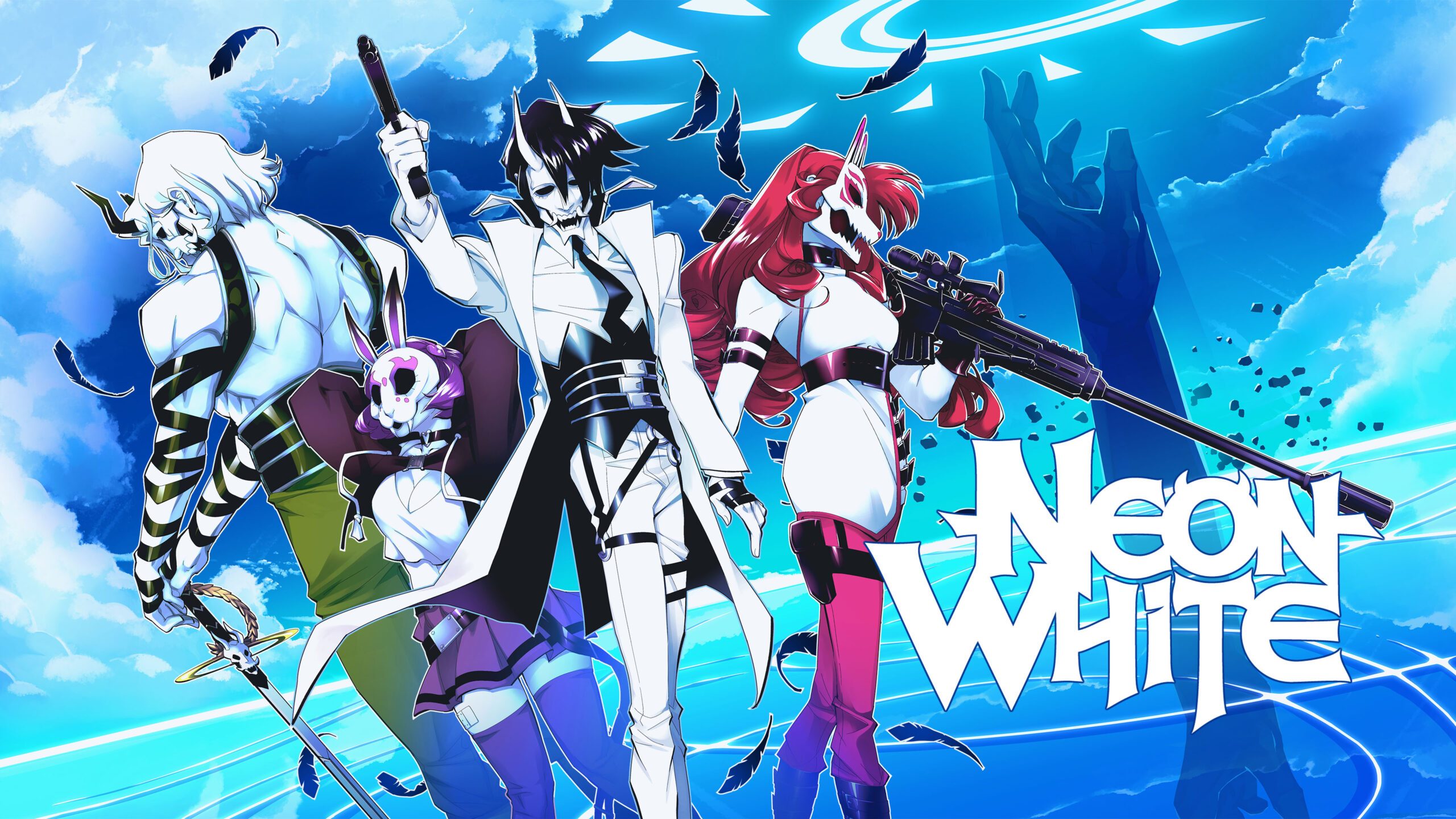 Neon White is coming to PS4 and PS5 December 13 – PlayStation.Blog 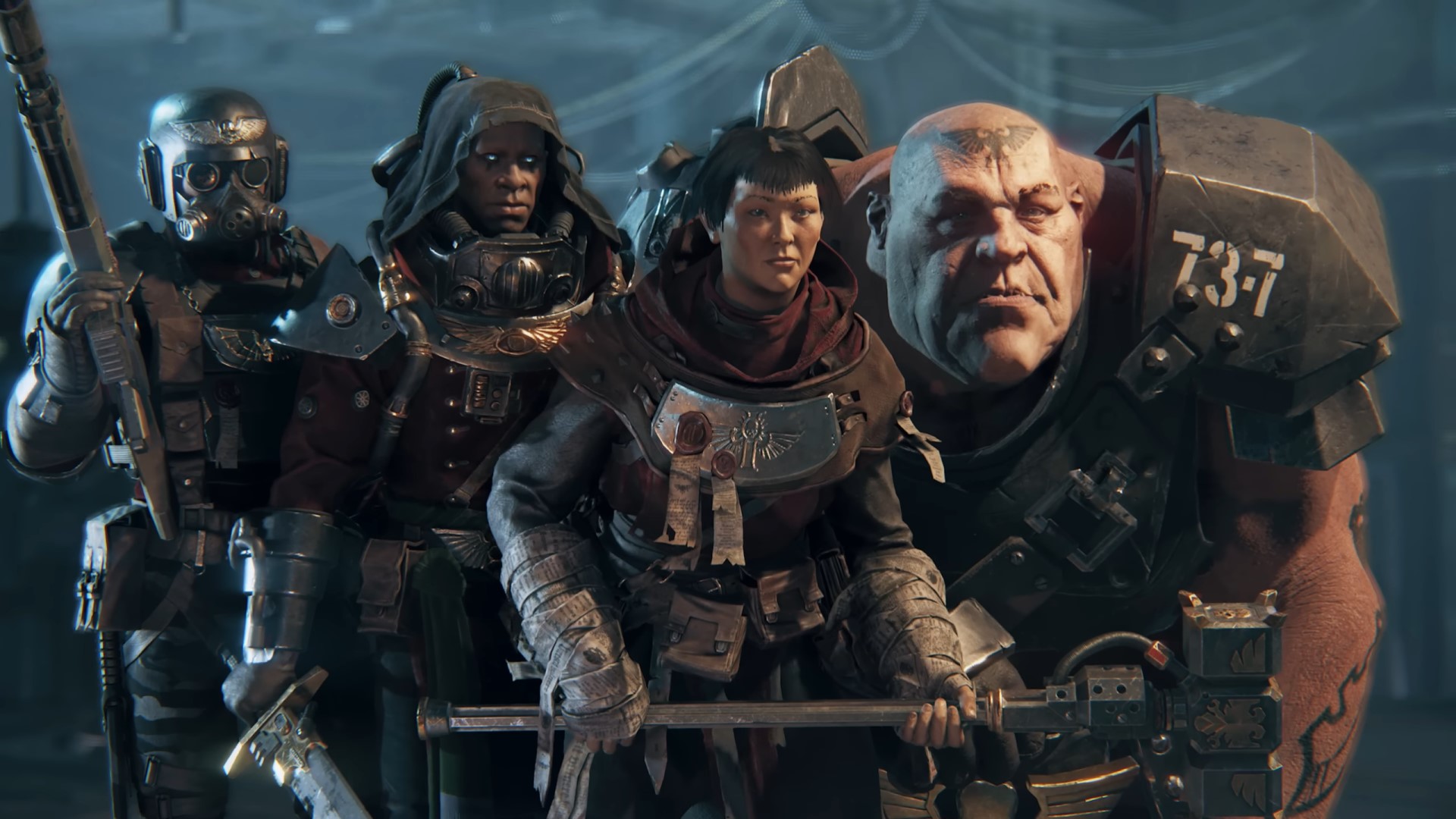 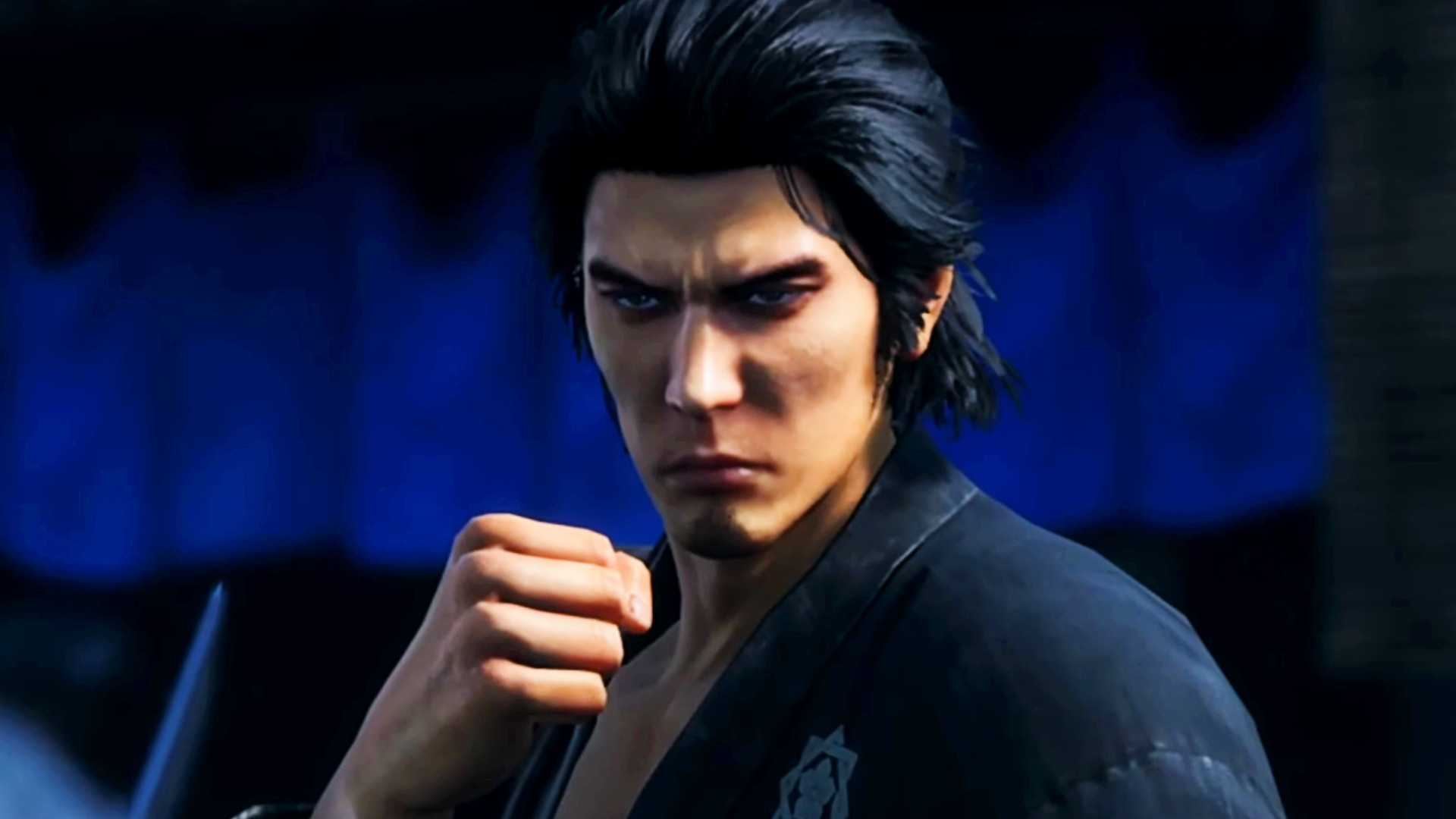 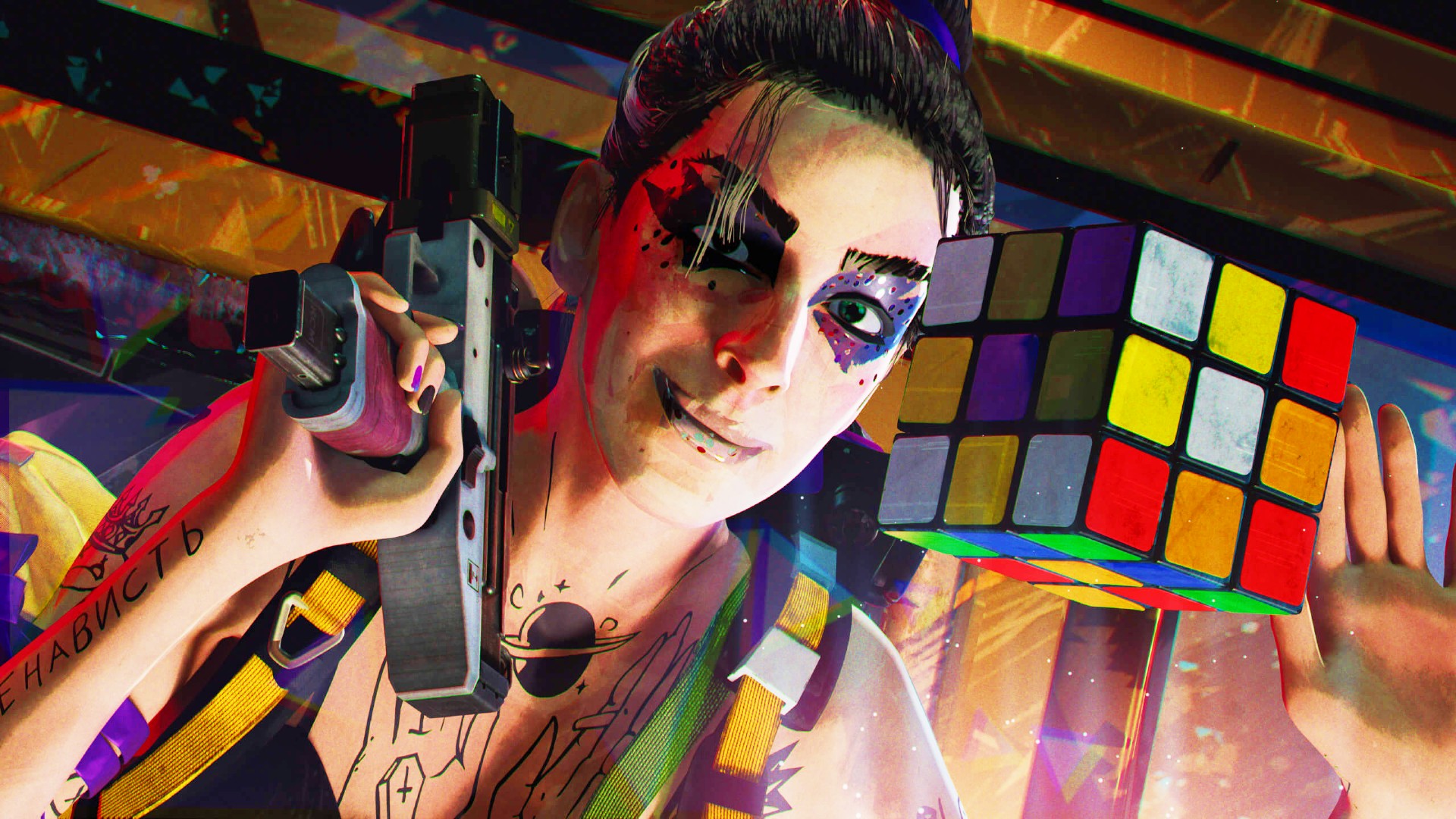 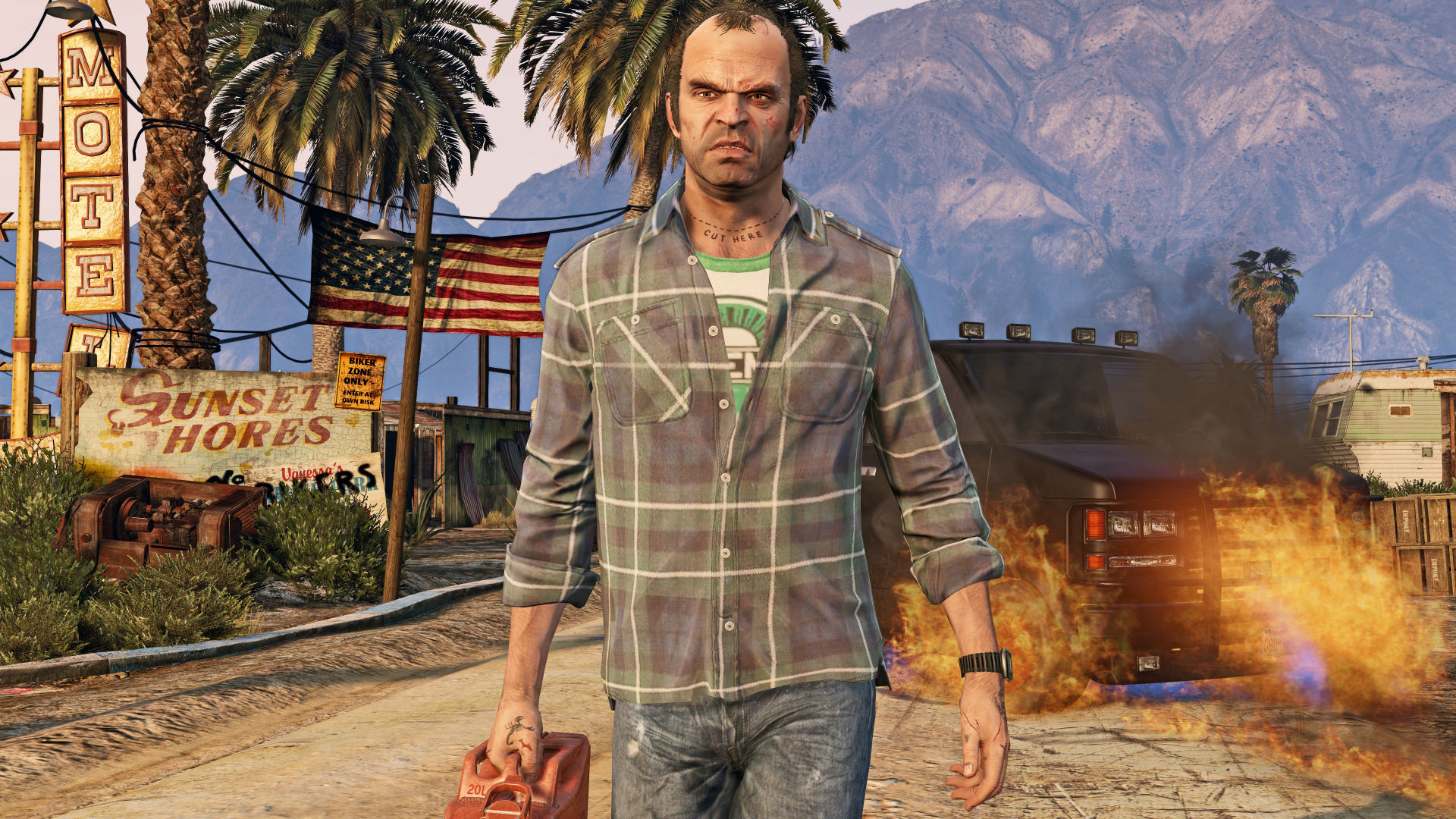 Blood clots: Diarrhoea could signal a blood clot has formed in...

We’re Out of Movie Stars. Whose Fault Is That?