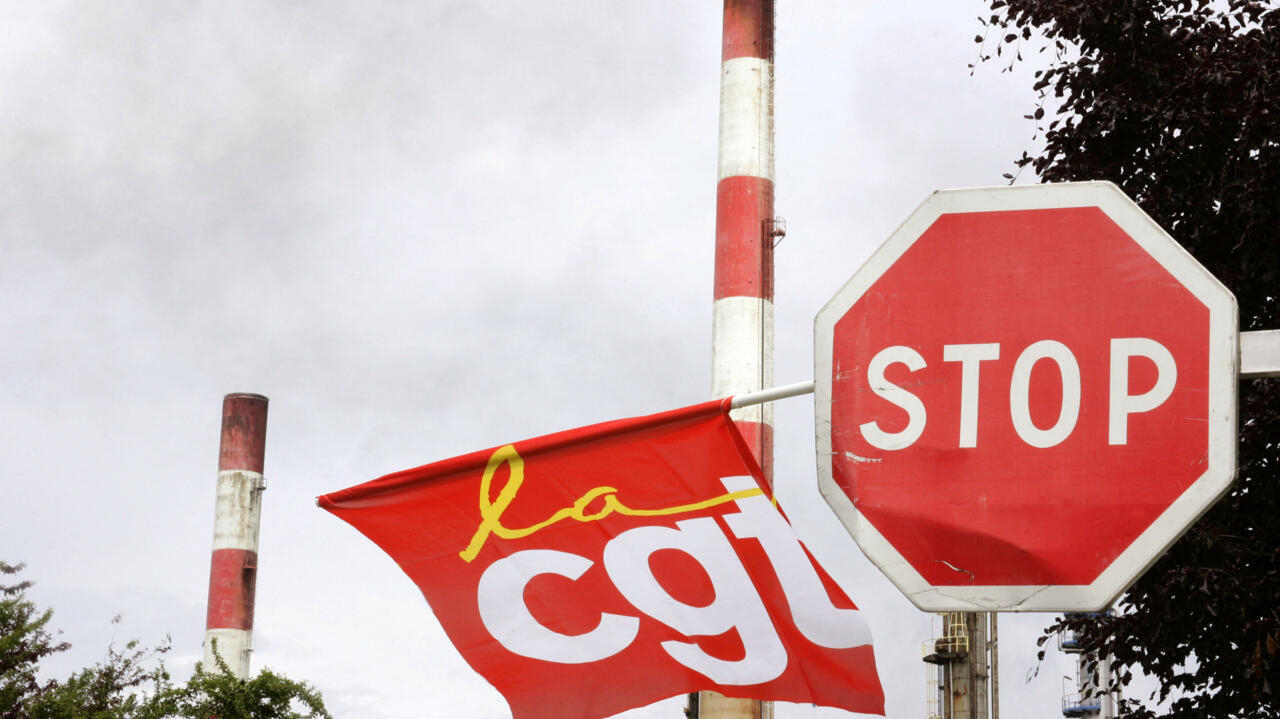 A day of strikes and protests has kicked off in France, with transport, schools and refinery shipments disrupted as workers walk off their jobs in an attempt to derail President Emmanuel Macron’s unpopular pension overhaul. Follow our live coverage for the latest updates. All times are Paris time (GMT+1).

Macron has staked his reformist credentials on pension reform, arguing that the overhaul is necessary to keep public spending in check.

However, the French leader will be dodging the strike today to attend a French-Spanish summit in Barcelona and sign a Treaty of Friendship and Cooperation with Spanish Prime Minister Pedro Sanchez.

Both governments consider this a diplomatic bond of the highest order. Spain only has a similar treaty with Portugal; France has them with Germany and Italy.

The leaders are seeking stronger positions inside the European Union, with Macron profiling himself as the continent’s leading politician to fill the void of former German Chancellor Angela Merkel – and Sanchez pushing for a more influential role in Brussels following Britain’s exit from the bloc.

10:05am: ‘You shouldn’t waste all your life earning a living’

France’s current retirement age is one of the lowest in the European Union, though existing rules already require most people to work past the age of 64 in order to qualify for a full pension.

Unions say the proposed overhaul will punish those who started working at a young age or have been toiling in physically demanding jobs.

FRANCE 24 spoke to several workers who do arduous jobs – and who are up in arms about the plans to take away the cherished right to retire at 62. Click on the link below to read their stories.

9:40am: Pension reform ‘dogmatic and ideological’

Philippe Martinez, head of the hard-left CGT union, says the planned pension reform “bundles together everyone’s dissatisfaction” with the government, and that the rare united front among worker representatives showed “the problem is very serious”.

“This will be a big day of mobilisation, especially with all the unions on the same page,” Martinez told broadcaster Public Senat.

“We all agree that the reform is unjust,” he added, calling it “dogmatic and ideological”.

The unions are hoping for over a million demonstrators in more than 200 cities across France.

Many parents are having to look after their children today as an estimated 70 percent of primary school teachers go on strike and many schools close entirely, the main teachers’ union has warned.

And public radio stations Franceinfo and France Inter are filling the airwaves with music rather than their usual rolling news updates, while TV channel France 2 is showing re-runs.

Early this morning, strikers at state-owned energy provider EDF said they had lowered electricity output by 7,000 megawatts, while grid operator RTE put the figure at 5,000 MW – enough to power two cities the size of Paris.

The reduction will have “no impact on users”, the CGT union federation for the sector said.

TotalEnergies’ chief executive Patrick Pouyanne said one day of strikes and protests will not disrupt refinery operations, but this could change if the strikes were to last.

Only between one-in-three and one-in-five high-speed TGV lines are operating, with barely any local or regional trains running, the SNCF rail operator said.

In the capital, one metro lines is closed completely, with another 12 “very disrupted”, says the Paris transport operator RATP.

A day of nationwide industrial action has kicked in France, set to disrupt transport and schooling across the country in a trial for the government as workers oppose a deeply unpopular pensions overhaul.

The changes presented by President Emmanuel Macron’s government last week would raise the retirement age for most people to 64 from 62 and increase the years of contributions required for a full pension.

France’s trade unions immediately called for a mass mobilisation, which is to be the first time they have united since 12 years ago, when the retirement age was hiked to 62 from 60.

France’s current retirement age is one of the lowest in the European Union.

But unions are suspicious of the new overhaul, eager to protect those who started working at a young age or have been toiling in physically demanding jobs. 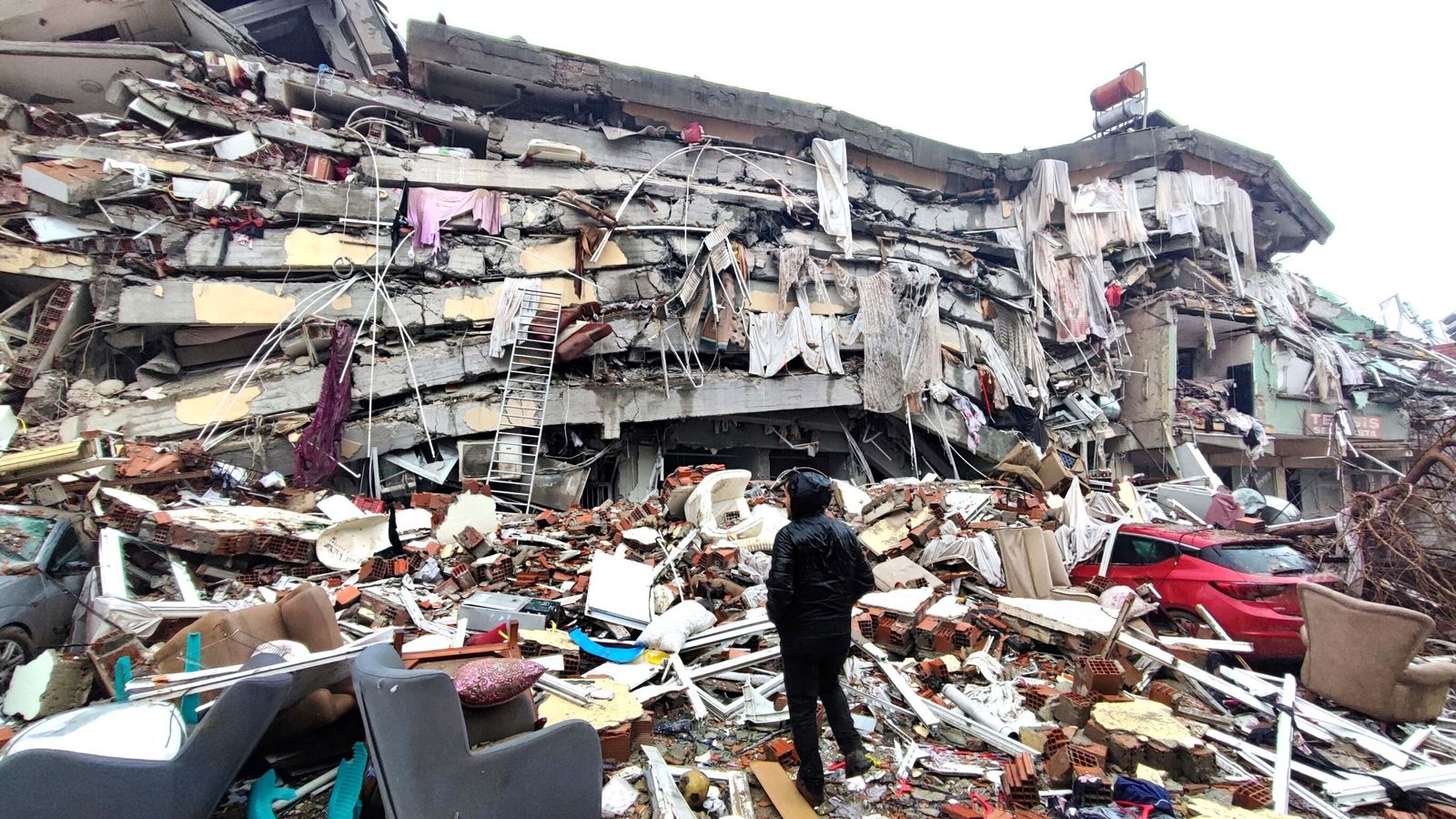 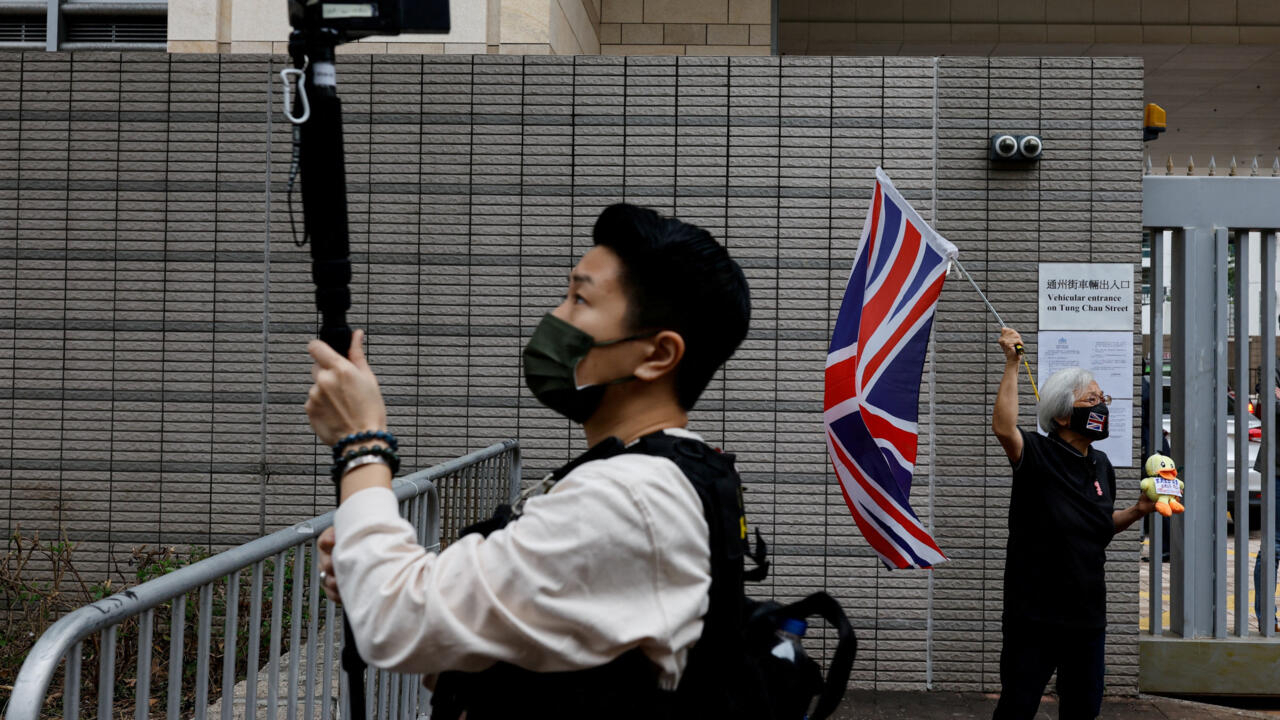 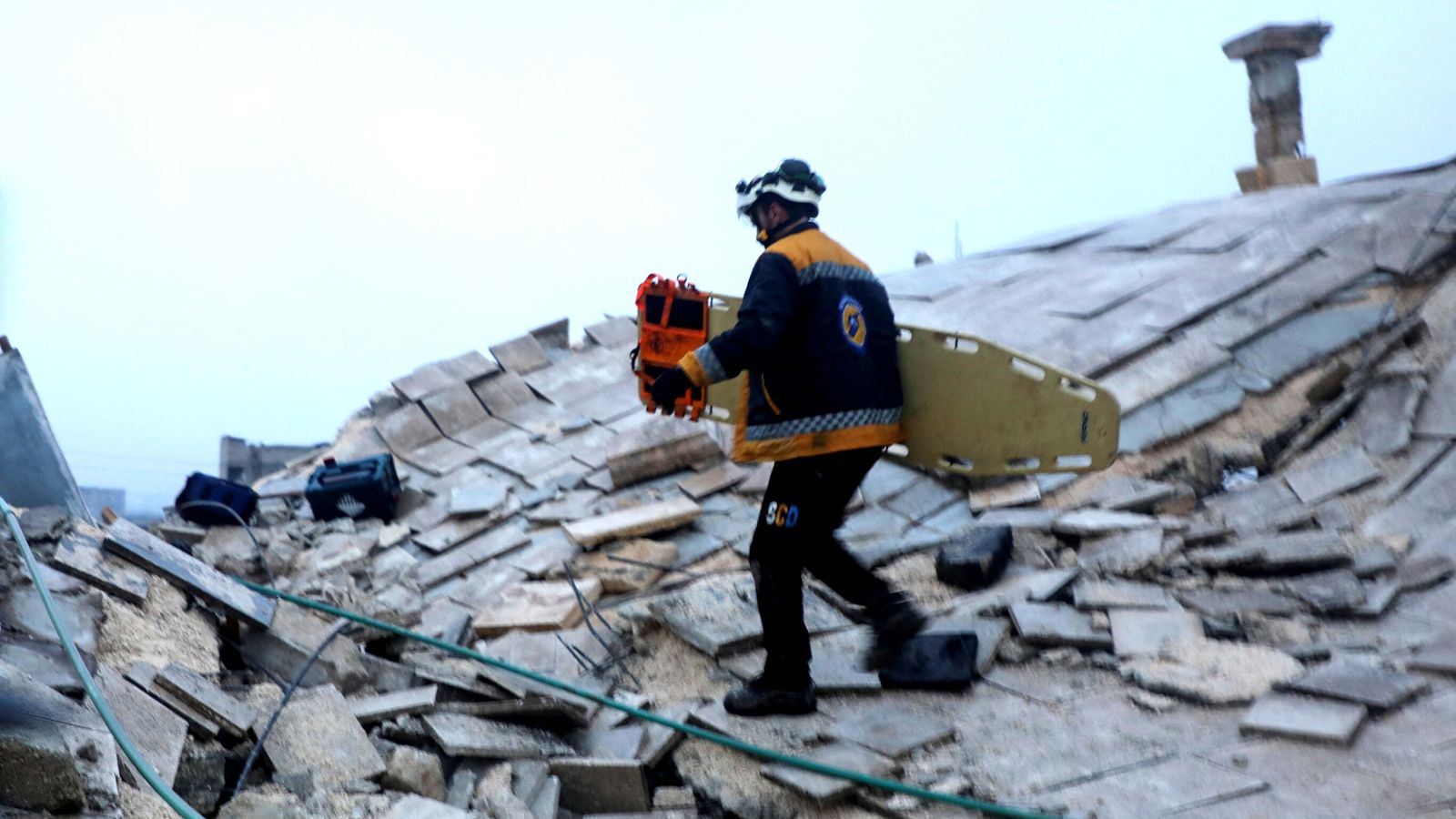 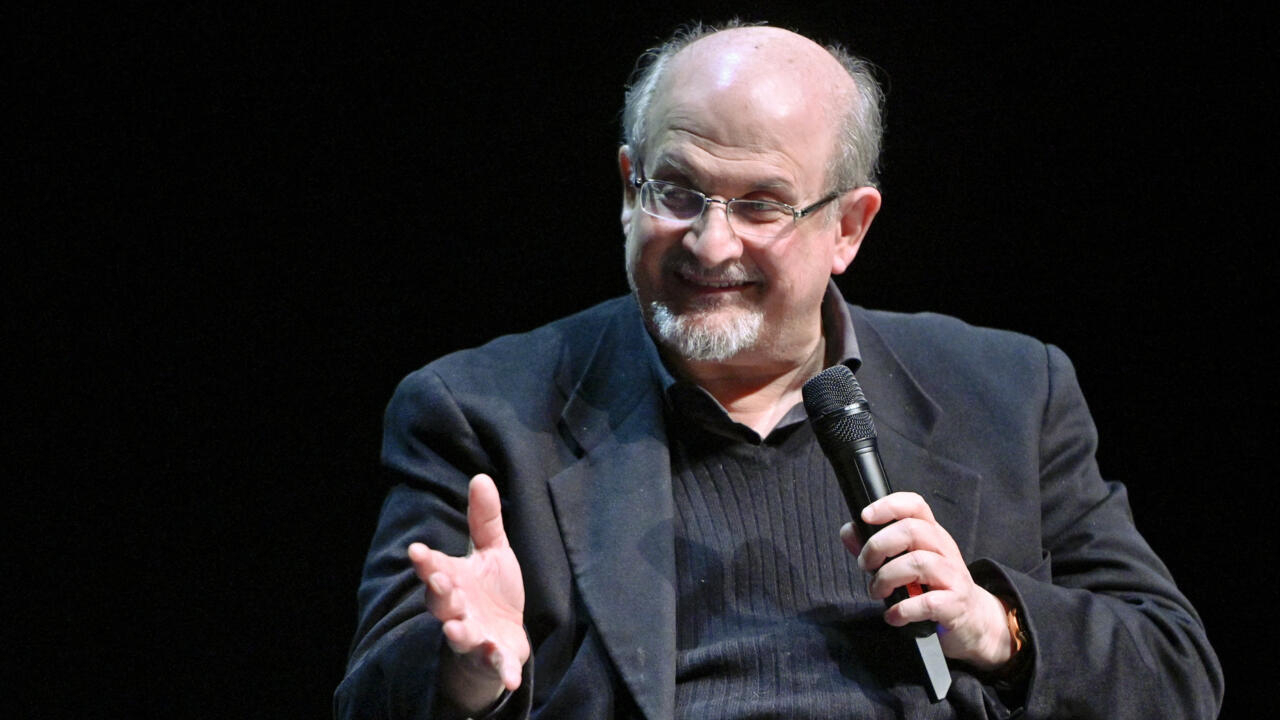