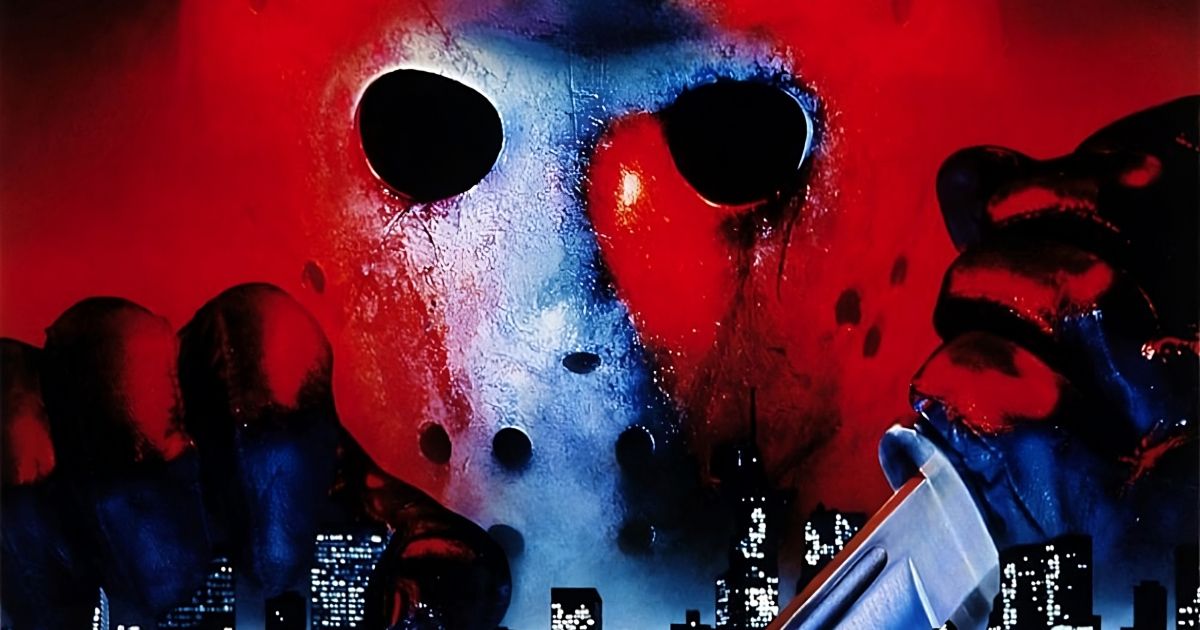 In an exclusive piece from Bloody Disgusting, co-creator of the Friday the 13th franchise Sean S. Cunningham has recently announced his plans to get a reboot of the hockey mask killer up and running. It comes after the franchise's long-running legal disputes finally came to a head, ultimately granting Victor Miller the rights to the characters and story of the first Friday the 13th film. While the legality of a reboot remains up in the air, writer Jeff Locker has assuaged some concerns. Should the upcoming prequel series Crystal Lake do well, the duo are hoping that any bad blood between Cunningham and Miller will be put aside to give Jason the big-screen return he deserves. If not, a Plan B for a sequel to the original film is also in development.