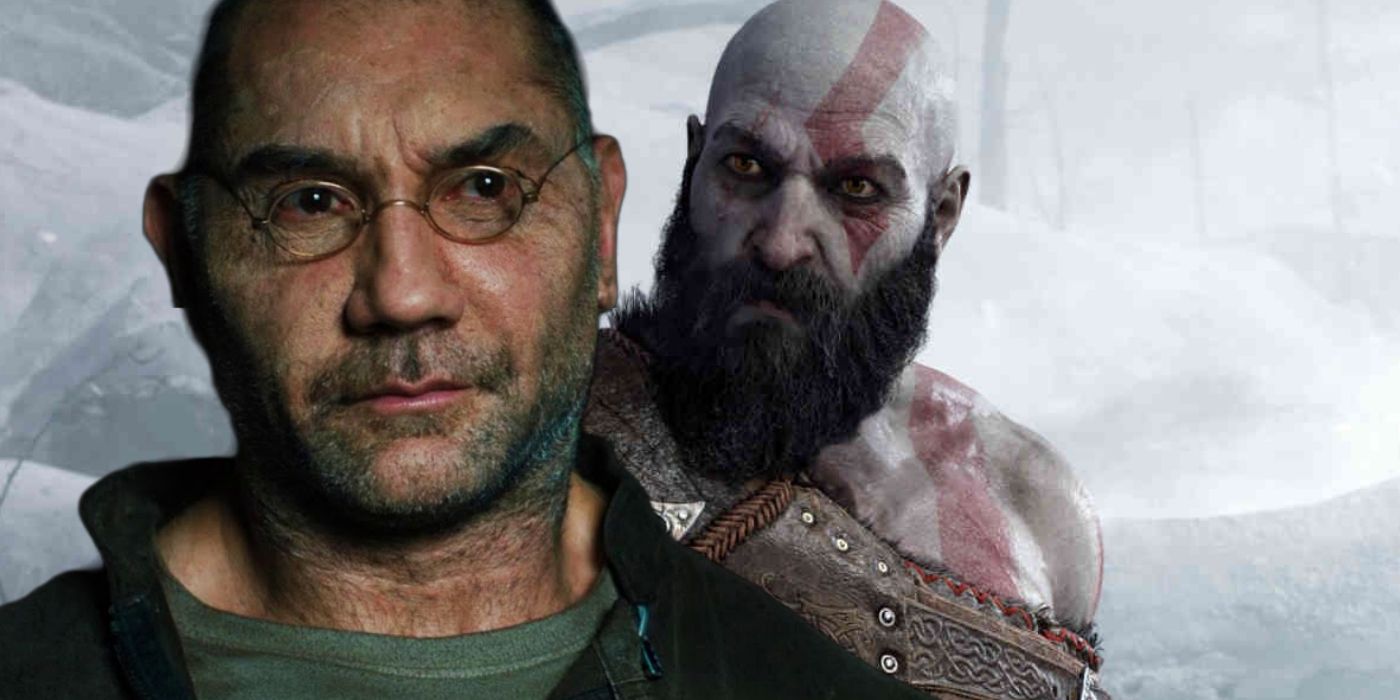 Christopher Judge, Kratos' game voice actor from God of War, shares a funny comment about actor Dave Bautista's fan-casting as the character in the upcoming Amazon Prime Video live-action series adaptation. The first God of War game was released in 2005, telling the story of Spartan warrior Kratos as he gets betrayed by the Greek god Ares, who makes Kratos kill his own family. He then starts a revenge tour that ultimately leads to him being crowned the new God of War. In 2018, after a series of games set in Greek mythology, God of War rebooted itself. Kratos was reintroduced as the father to a special boy called Atreus, with the story set in Norse mythology. It is reportedly the story's newer version that will be adapted into Amazon's God of War series.