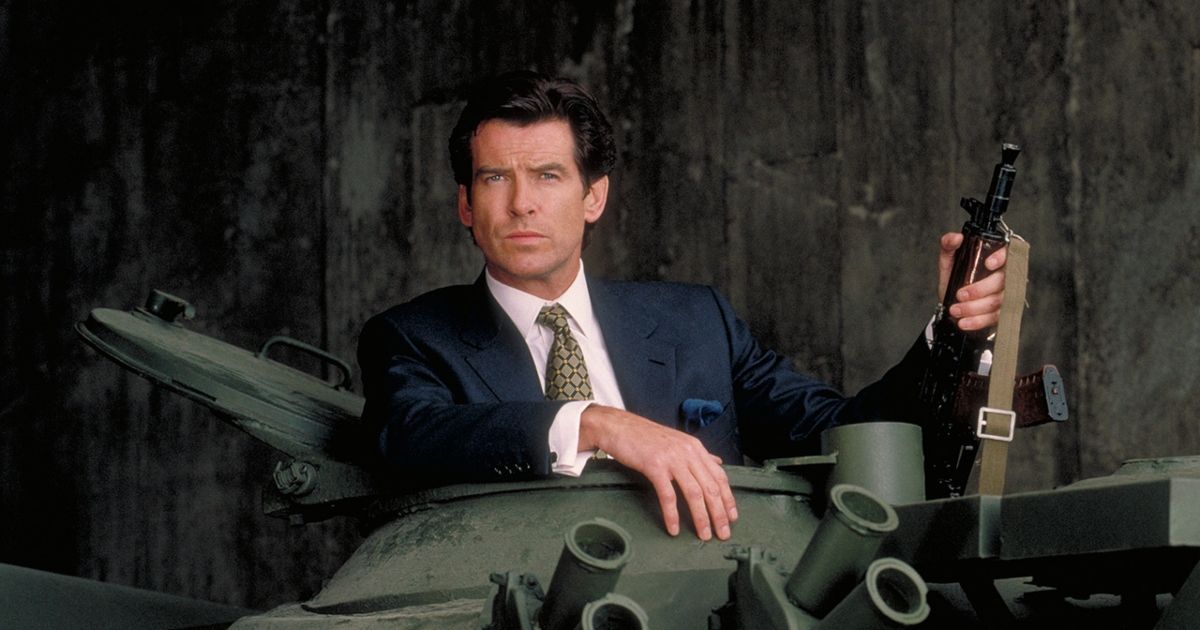 The James Bond series is immensely popular, so popular, in fact, that it is loved by fans all over the world and is the fifth-highest-grossing film series of all time. The series is 25 entries strong (27 if you count the “unofficial” Casino Royale from 1967 and Never Say Never Again) and, with rumors regarding the next Bond actor constantly flying around, the franchise doesn’t appear to be running out of steam any time soon. Noting this, it’s hard to imagine a time when the multiple Academy Award-winning series was ever in dire straits, but it was in the early ‘90s. Enter GoldenEye to save the day.