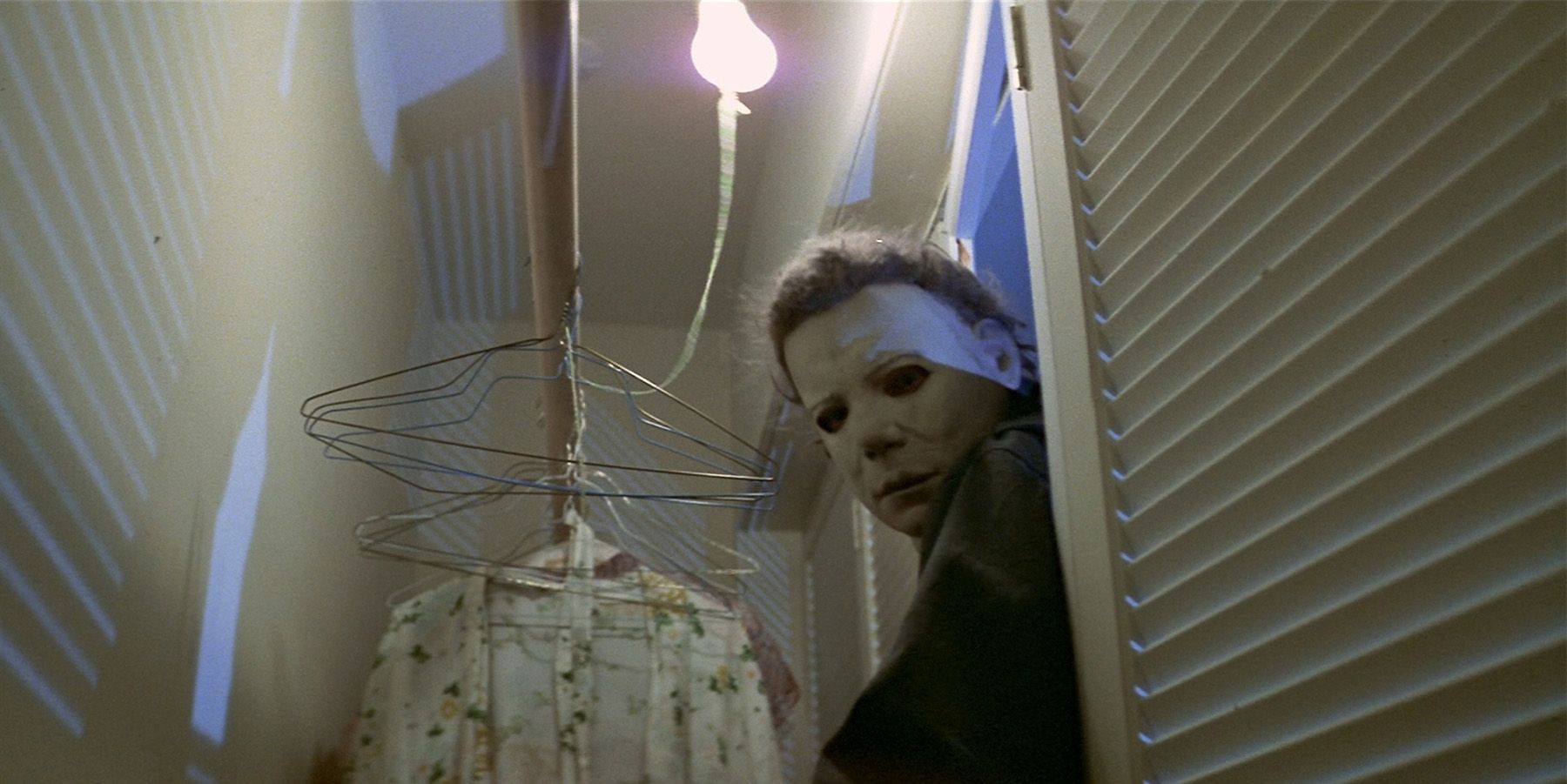 Acclaimed director John Carpenter reflects on the production of Halloween when looking back at his filmmaking career, opening up about his experience when making his incredibly influential 1978 slasher film. Carpenter's third feature film starred Jamie Lee Curtis and Donald Pleasence. It introduced audiences to the dreaded masked serial killer Michael Myers, who stalks the streets of Haddonfield after escaping from a sanitarium on a fateful Halloween night. Halloween not only stands as one of the most successful independent films of all time thanks to its reception and box-office gross but played a significant role in reinvigorating and revolutionizing the horror genre in subsequent years.