The convicted felon, who hired two black men to masquerade as Trump supporters and beat him,  insists he did not fabricate the homophobic, racist attack and that his moral compass as a black gay man makes him incapable of orchestrating the hoax.

“If I had done this, I’d be a piece of s***. And I don’t think that’s really questionable,” Smollett argued on Sway’s SiriusXM show on Wednesday. “If I had done something like this, it would mean that I stuck my fist in the pain of black African Americans in this country for over 400 years.”

“It would mean that I stuck my fist in the fears of the LGBTQ community all over the world. I am not that motherf*****. Never have been. Don’t need to be.”

In January 2019, Smollett claimed two “white men” ambushed him at 2 am in 20-degree weather in downtown Chicago while screaming, “This is MAGA country!” The “Empire” actor told police the attackers poured bleach on him and put a noose around his neck while verbally abusing him with homophobic and racial slurs.

Following two years of investigation and litigation, in December, a jury determined Smollett irrefutably staged the attack. The alleged assaulters, two black Nigerian brothers Abel and Ola Osundairo, confirmed Smollett hired them to fake the attack because he wanted to boost his celebrity profile during testimony. 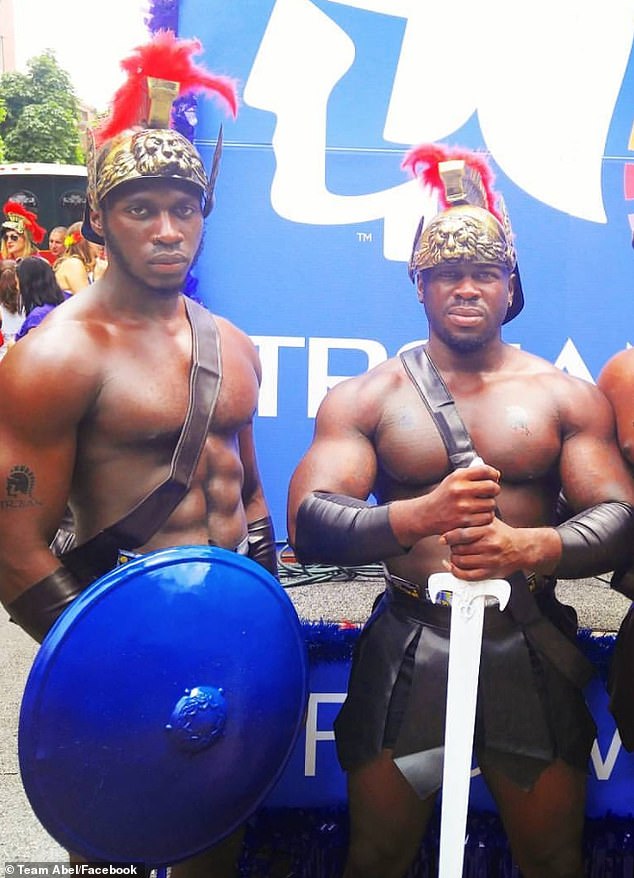 After spending just 6 days in jail, an appellate court ordered Smollett’s release pending the appeal of his conviction.

While being locked up for just a day, Smollet pled with a judge to be released, claiming incarceration was having detrimental effects on his mental health and that he was at higher risk of contracting COVID because of his compromised immune system. He subsequently underwent a “medical, mental health, and security assessment.” He also insisted he was given jail time for his crimes solely because he is black.

Now, the 40-year-old actor claims that his time in the slammer was a cathartic and an opportunity to heal.

Smollett argued that he had no need to contrive a hoax to bolster his fame as prosecutors claimed because he was already a rising star with a career that was on the “up and up.”

“[I] didn’t need some sort of rise in my career. I was on the up ad up. I was coming from New York from doing a table read from my dream role in a Broadway show,” he said. “I had just auctioned the rights to the authorized autobiography of Alvin Ailey. I had all of these things that I was creating. There would be no reason for me to do some dumb corny s*** like that, but people are going to believe what they [want to] believe.”

Insisting that he was assaulted by Trump supporters, Smollet claimed the public scrutiny that ensued after he was attacked reignited his “internalized homophobia.”

“I felt like I had just become a fa**** [who] got his ass beat, or at least that was what I thought people saw me as,” he said. “Do I feel better than anyone else who has been assaulted? Abso-f******-lutely no, but at the same time, I was just so embarrassed that it happened.”

Bolstering the lie that he was actually attacked, Smollett claimed if he had staged an attack, he would have portrayed himself with strength.

“I am an actor, a director, a writer, a producer … If I were to do something, it would not be to look like a victim. It would be to look like, if anything, to look strong,” he said.

The sociopathic liar then went on a profane tirade, audaciously lashing out at those who believed he contrived the hoax.

“For whatever reason, I thought people would be like, ‘There is no way he did something like that,’” Smollett said. “I do hold some people accountable — the people that do know me. F*** out of here. That’s some PR bulls***. And you know who you are. And I will not name names and I love everybody, but I don’t like that.”

If the January 6 “insurrection” were a person, it would be Jussie Smollett.

The post Hate Hoaxer Jussie Smollett Is STILL Insisting He Was Attacked By White Trump Supporters: ‘I am Not that M*therF***er!’ (VIDEO) appeared first on The Gateway Pundit. The White Lotus: The 10 Most Likable Characters of the Series

How infatuation with crypto can put investors in danger — and...

Thousands protest in South Korea in support of truckers : NPR

Ukraine Calls for Evacuations From a Russian-Controlled Area

para sports gets a boost in Togo