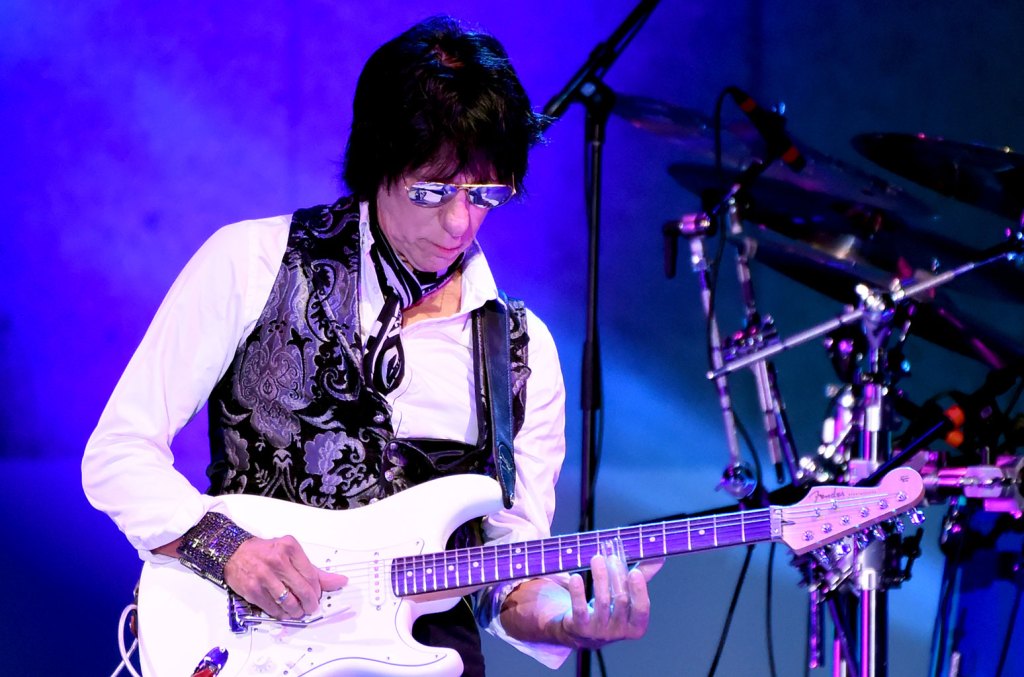 Rod Stewart is remembering Jeff Beck as “the greatest,” an otherworldly axeman with whom he formed one of rock music’s hallowed partnerships more than 50 years ago.

Beck, who passed away Tuesday (Jan. 10) after contracting bacterial meningitis, at the age of 78, was a guitarist “on another planet,” Stewart recounts in a social post.

Posting a picture of the pair together, he writes that Beck “took me and Ronnie Wood to the USA in the late 60s in his band the Jeff Beck Group and we haven’t looked back since. He was one of the few guitarists that when playing live would actually listen to me sing and respond. Jeff, you were the greatest, my man. Thank you for everything. RIP”.

Beck tapped Stewart in 1967 to join his post-Yardbirds project as singer and occasional songwriter. Stewart performed on the albums Truth (from 1968) and Beck-Ola (1969), both cracking the U.S. top 20 and kick-starting Stewart’s Hall of Fame career.

The decades passed, but the magic was still there. In 1985, the pair reunited on “People Get Ready,” a rare hit under Beck’s own name which charted in the U.S., Australia and Europe.

The trailblazing guitarist is considered one of the most gifted musicians to play the six-string, proof of which can be seen in the outpouring from the music community, as the likes of Mick Jagger, David Gilmour, Jimmy Page, Ronnie Wood, Tony Iommi and Buddy Guy pay tribute on social media. The estates of John Lennon, David Bowie, Jimi Hendrix, and others also paid their respects.

“Now Jeff has gone,” writes Ronnie Wood, “I feel like one of my band of brothers has left this world, and I’m going to dearly miss him. I’m sending much sympathy to Sandra, his family, and all who loved him. I want to thank him for all our early days together in Jeff Beck Group, conquering America.”

Along the way, Beck won eight Grammys and was nominated 17 times throughout his career, and was inducted into the Rock and Roll Hall of Fame twice — as a member of the Yardbirds in 1992 and as a solo performer in 2009.

Stewart has endured a particularly difficult stretch of late, with two of his brothers dying in as many months during 2022. The two-time Hall of Famer is slated to tour North America, Australia and New Zealand in 2023, while also slotting into a residency at the Colosseum at Caesars Palace in Las Vegas in May. 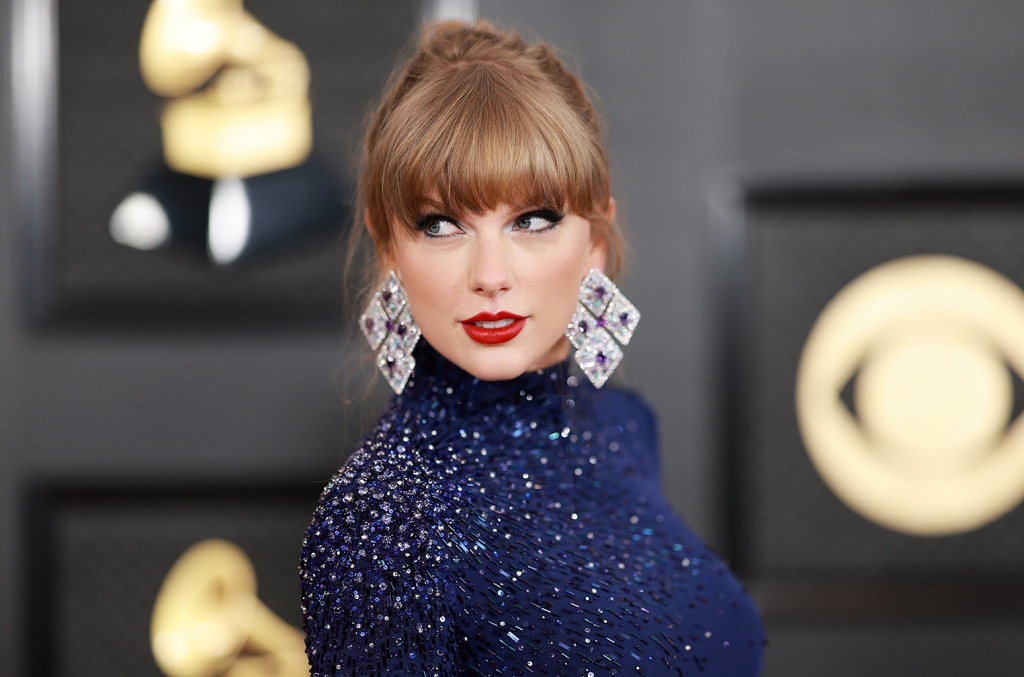 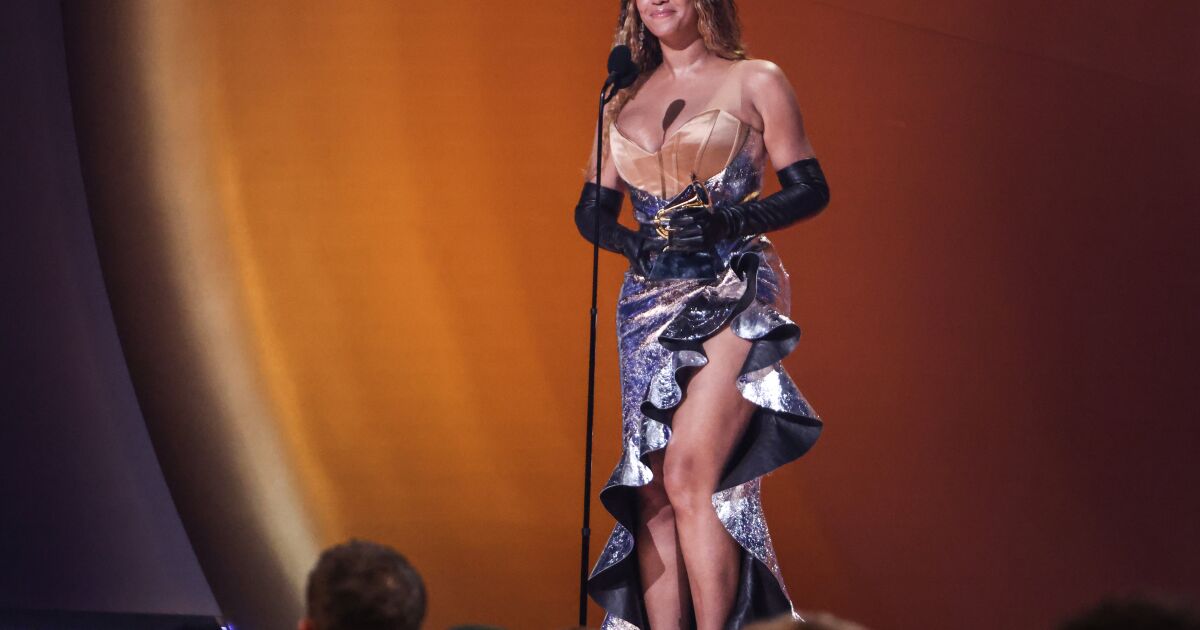 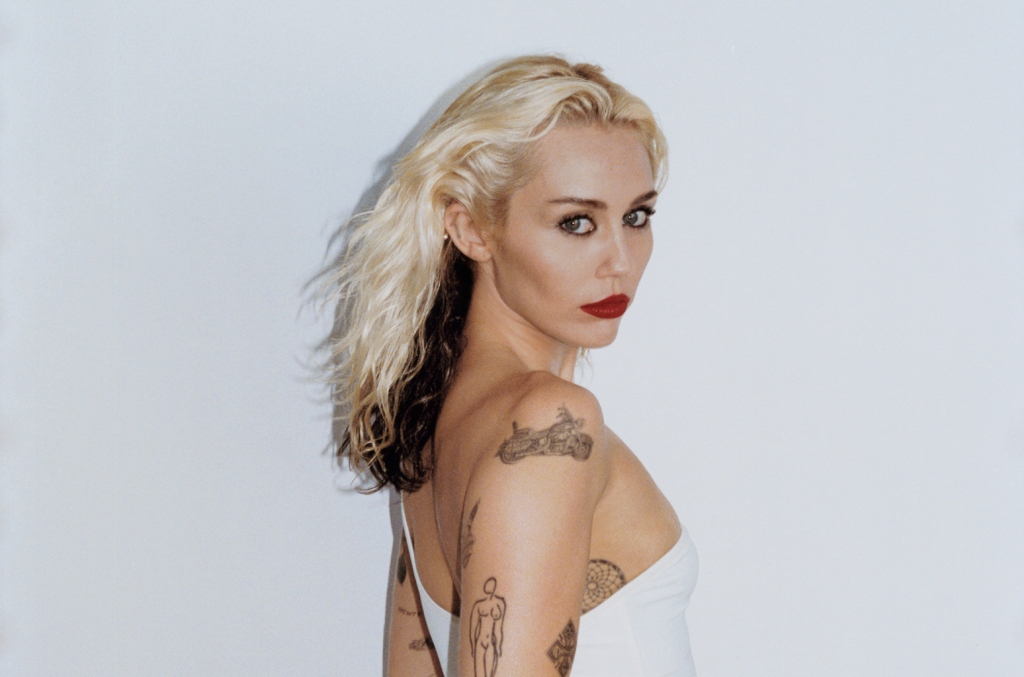 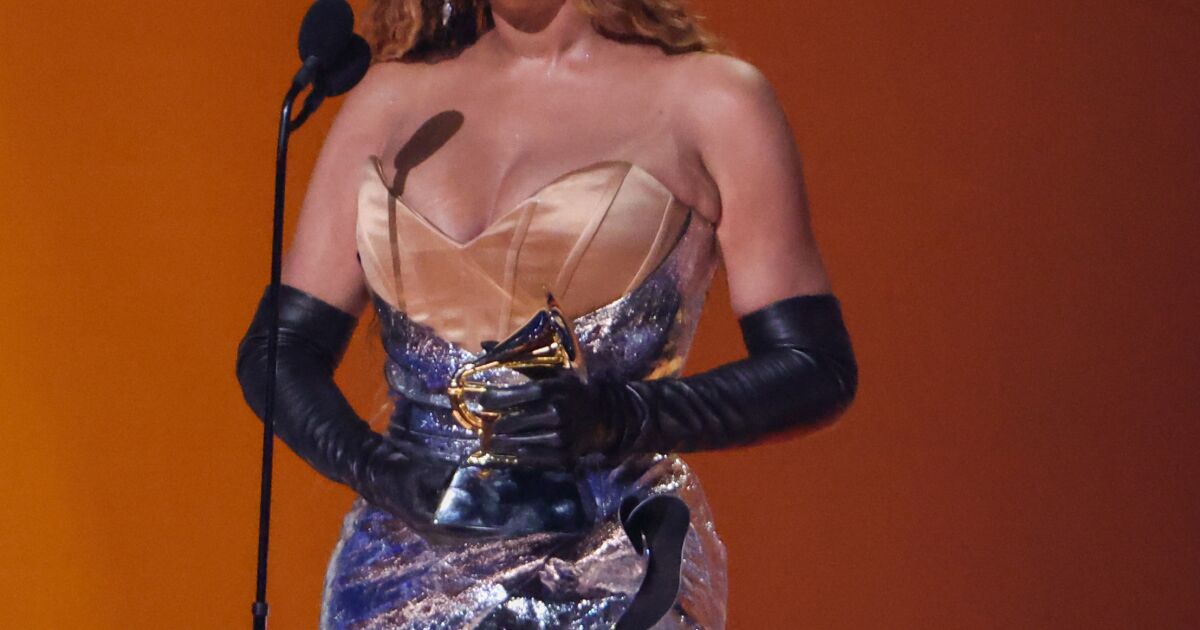 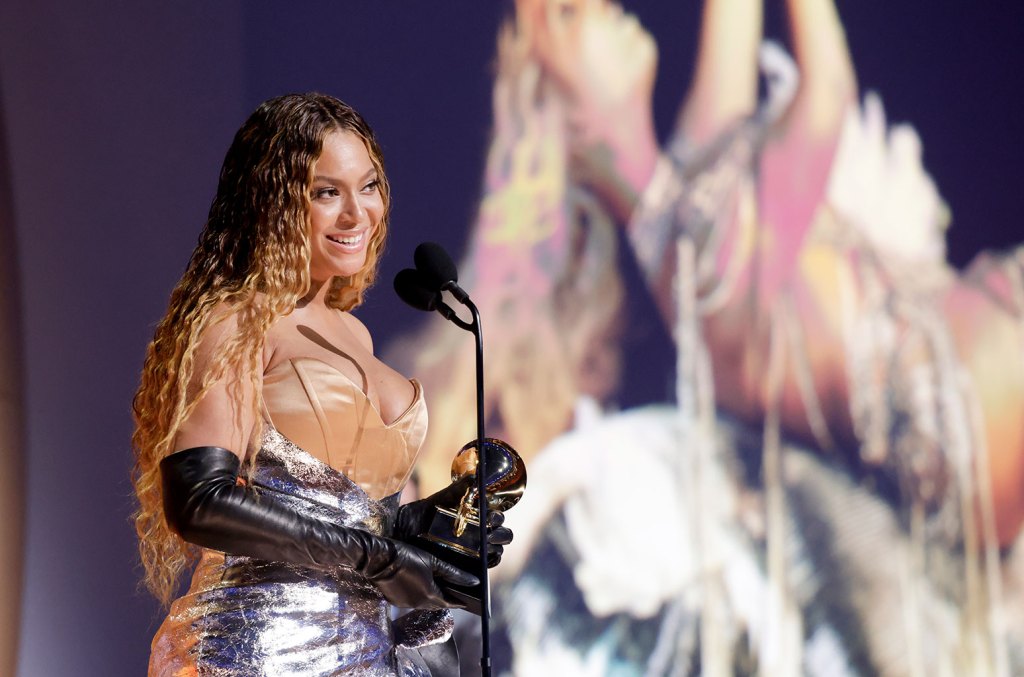