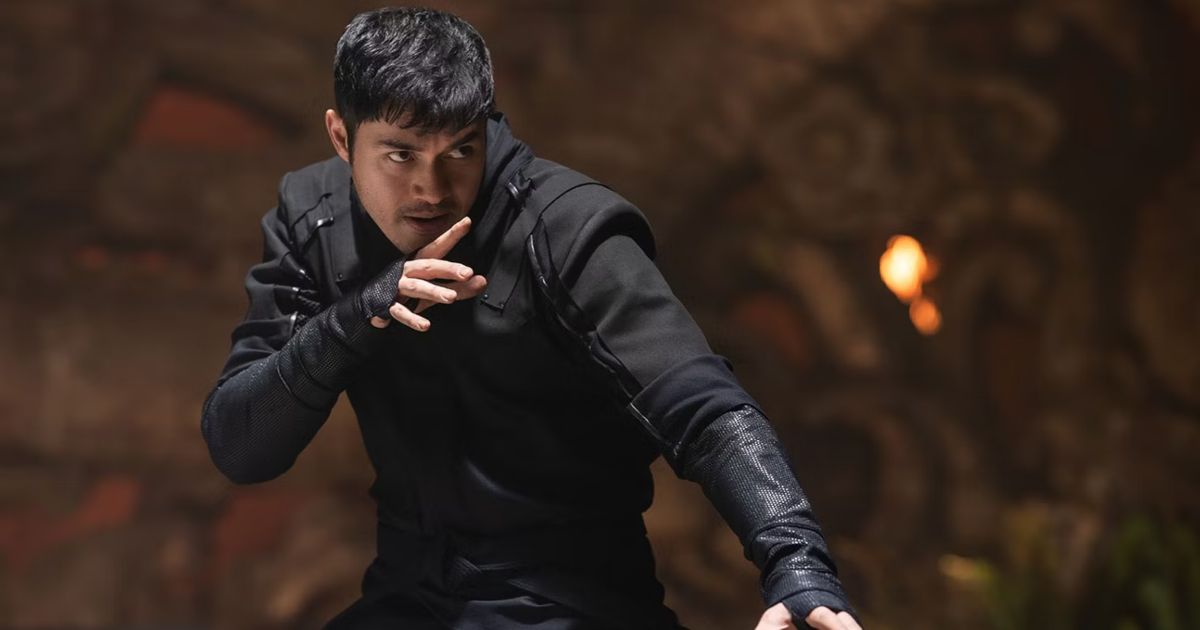 Henry Golding has been in the entertainment industry for a few years now and has gained much acclaim for his roles in Crazy Rich Asians and Last Christmas. The actor is among those rumored to be the next James Bond, and he recently revealed what he would bring to the iconic role. The world of James Bond has been in a state of upheaval ever since Daniel Craig announced that he was calling it quits as 007 after the release of his final film, No Time To Die. With Craig's departure from the iconic role, the search has been on to find the next 007. Everyone has been speculating who will fill the tux and take up the mantle of the world's most famous and beloved spy.