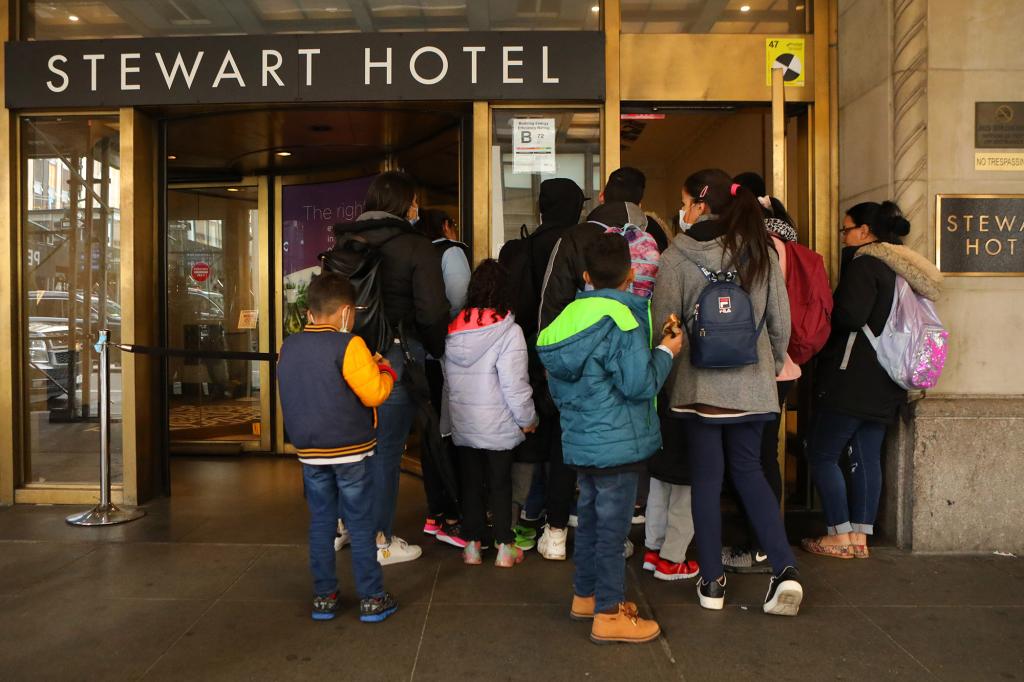 How much are President Joe Biden’s open-border policies costing taxpayers? What sort of impact is the addition of millions of people who can’t legally work, mostly don’t pay taxes and need food, shelter and education having on our communities?

Democrats are trying to hide the answers to these questions, to keep secret the true price of Biden’s ineptitude.

Consider just one cost. Mayor Eric Adams has set up four “emergency shelters” in New York City hotels — the Stewart, the Row, the Wolcott and the Watson. Whistleblower Row employee Felipe Rodriguez revealed to The Post that the city is spending $400-$500 a night on rooms there.

The mayor won’t reveal the confirmed cost to us, but some rough estimates reveal the ballpark pricetag.

These hotels have 2,745 rooms. As The Post reported last week, all four are turning away migrants, saying every room is full.

We only know this much because of Rodriguez’s bravery. We don’t know the cost of food, or for schools or for social services.

While not revealing specifics, Adams has requested $1 billion from the feds. They’ve given him a whopping $8 million.

So the Biden strategy is: Every city and state for themselves. As The Post has reported, the administration is flying illegal immigrants into random small airports and leaving shocked local communities to handle them. They leave it to El Paso to bus people to Chicago, while Colorado gets them a ticket to New York.

Either way, taxpayers will shoulder the burden. But by stiffing local states and cities, Biden hides the real cost, and forces certain groups — including New York City taxpayers — to unfairly pay more.

It’s a cynical coverup. Mayor Adams should come clean with exactly what this is costing, and the new Republican House must demand answers from the president. 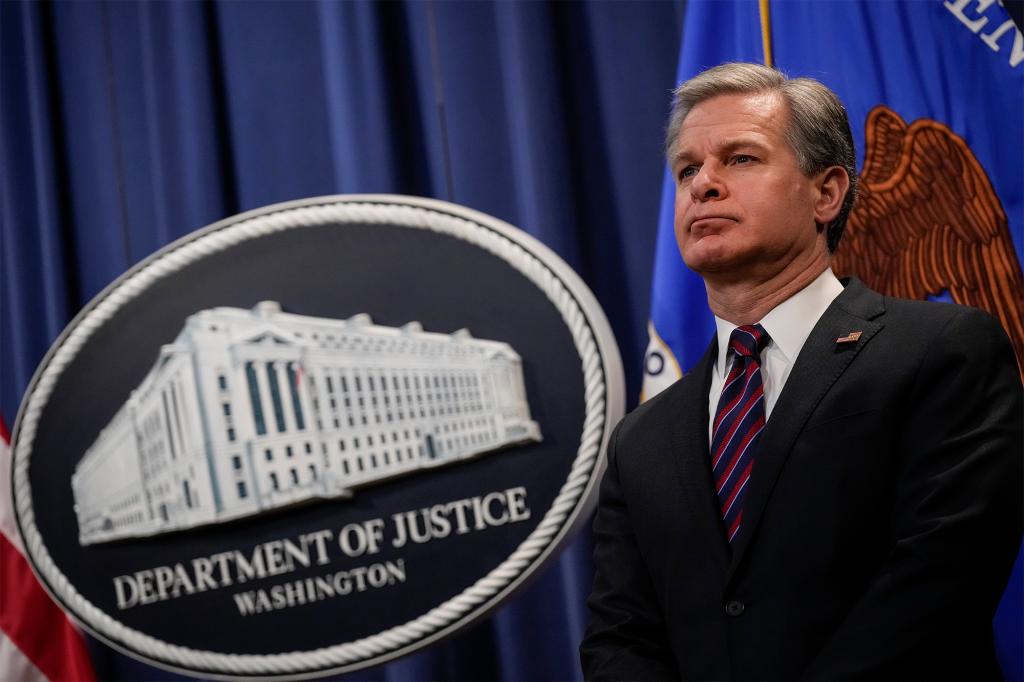 FBI weaponization exposed, COVID ‘experts’ must admit they were wrong and other commentary 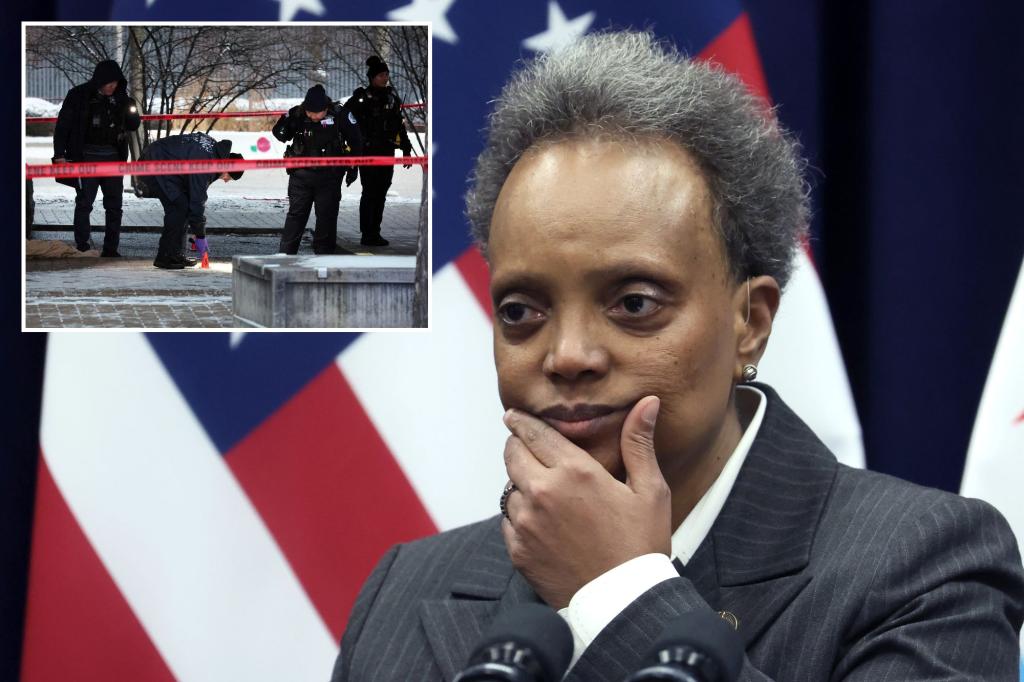 How conservatives can save Chicago and other high-crime blue cities 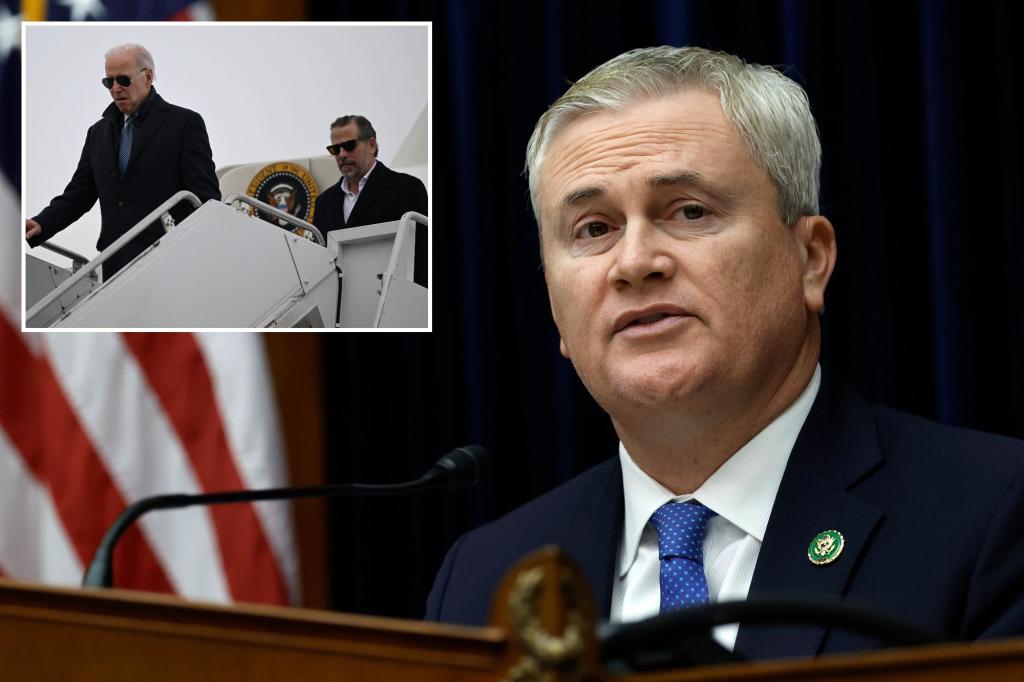 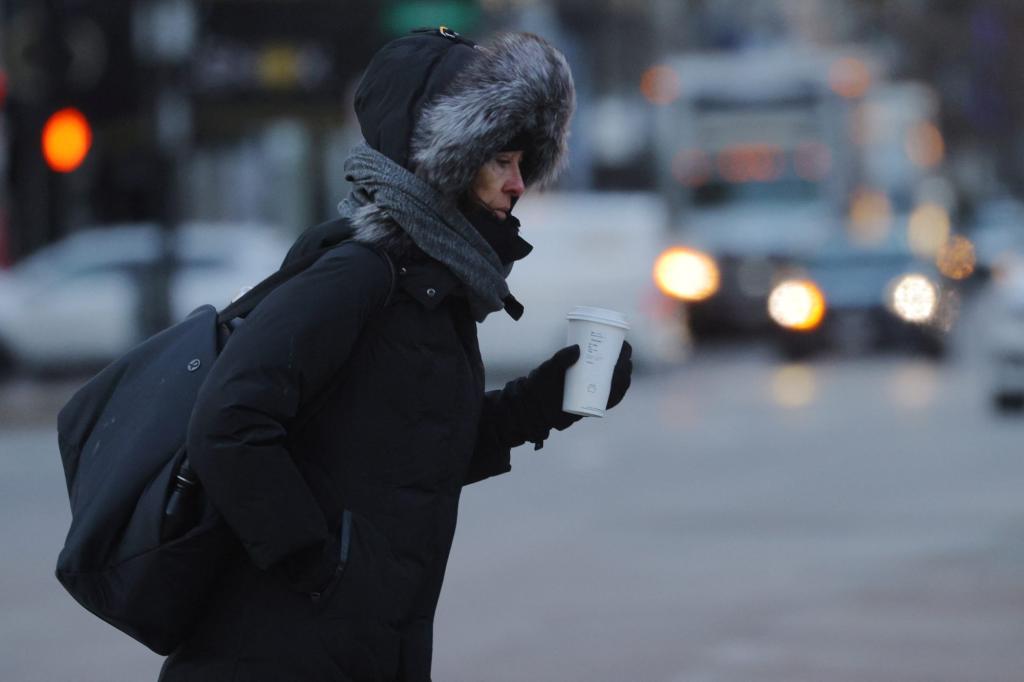 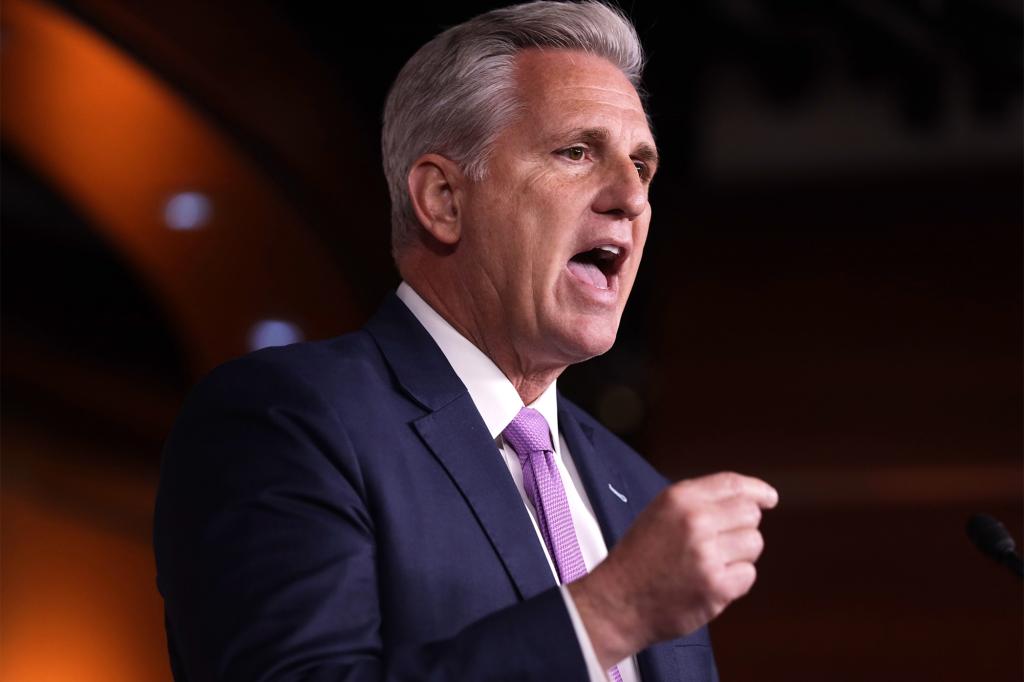 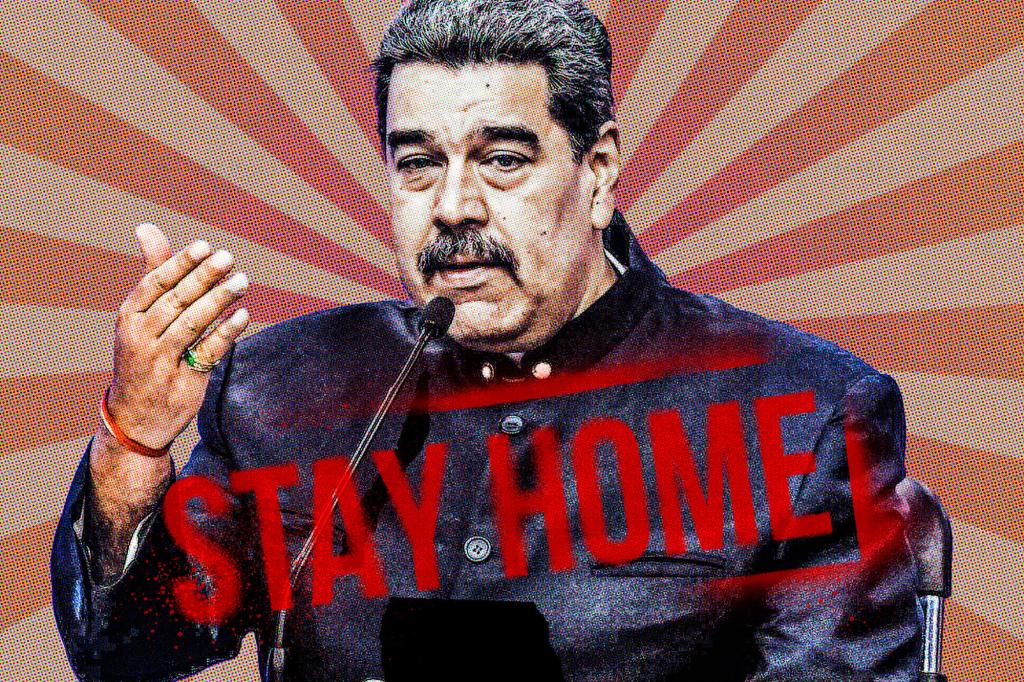