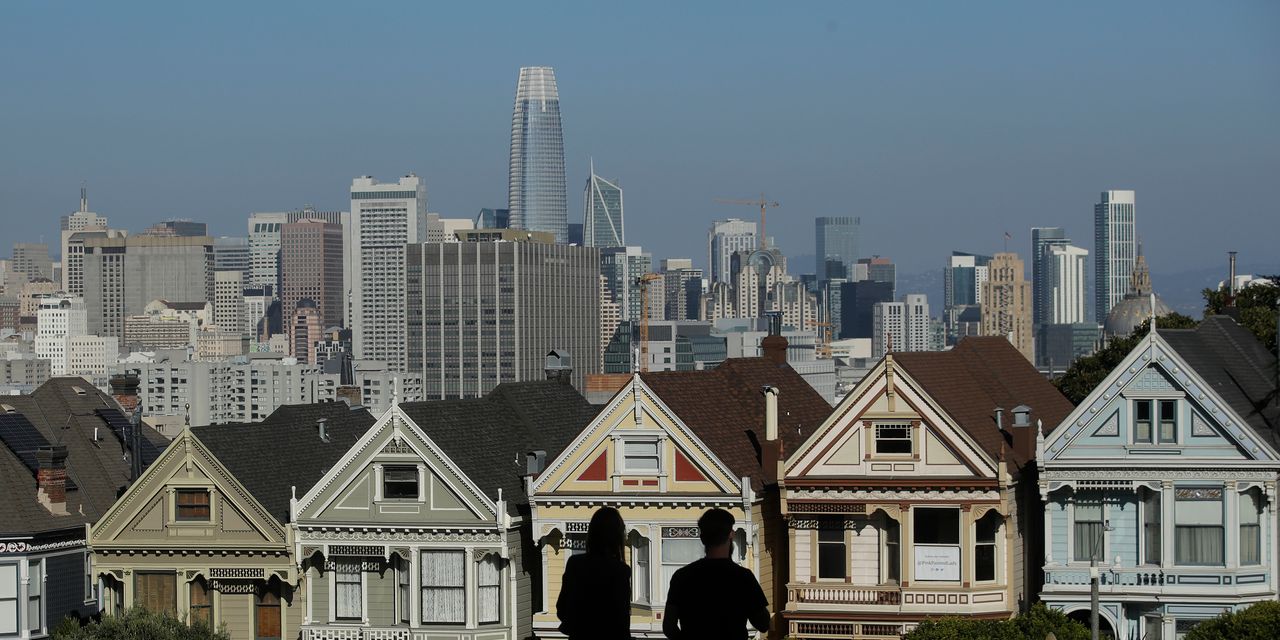 Even as mortgage rates come off of recent highs, buyer demand remains constrained. And that’s affecting listing and asking-price decisions among sellers, according to a new report.

While home prices on a national level hold steady, property markets in some parts of the country are showing weakness.

Prices of homes sold fell on a year-over-year basis in 18 of the 50 most populous metro areas in the U.S., with San Francisco leading the way. In San Francisco, selling prices were down 10.1% from a year earlier, Redfin said.

That sale-price decline was followed by that of nearby San Jose, Calif., where prices fell by 6.7%. Austin, Texas, saw home-sale prices drop by 5.5%, and Detroit by 4.3%.

Phoenix, a boomtown earlier in the pandemic, saw home-sale prices fall by 3.7%.

The median asking price of newly listed homes in the 50 top U.S. metropolitan areas was $357,200, up 3.9% year over year, the biggest increase in two months, though the median listing price verged on $400,000 last spring.

A drop in mortgage rates has prompted some buyers to rush into the market. The rate on a typical 30-year fixed-rate mortgage fell to 6.15%, Freddie Mac said on Thursday.

Mortgage demand has surged 28%. The Redfin report identified a 25% rise in mortgage applications over the week ending Jan. 13.

Got thoughts on the housing market? Write to MarketWatch reporter Aarthi Swaminathan at aarthi@marketwatch.com