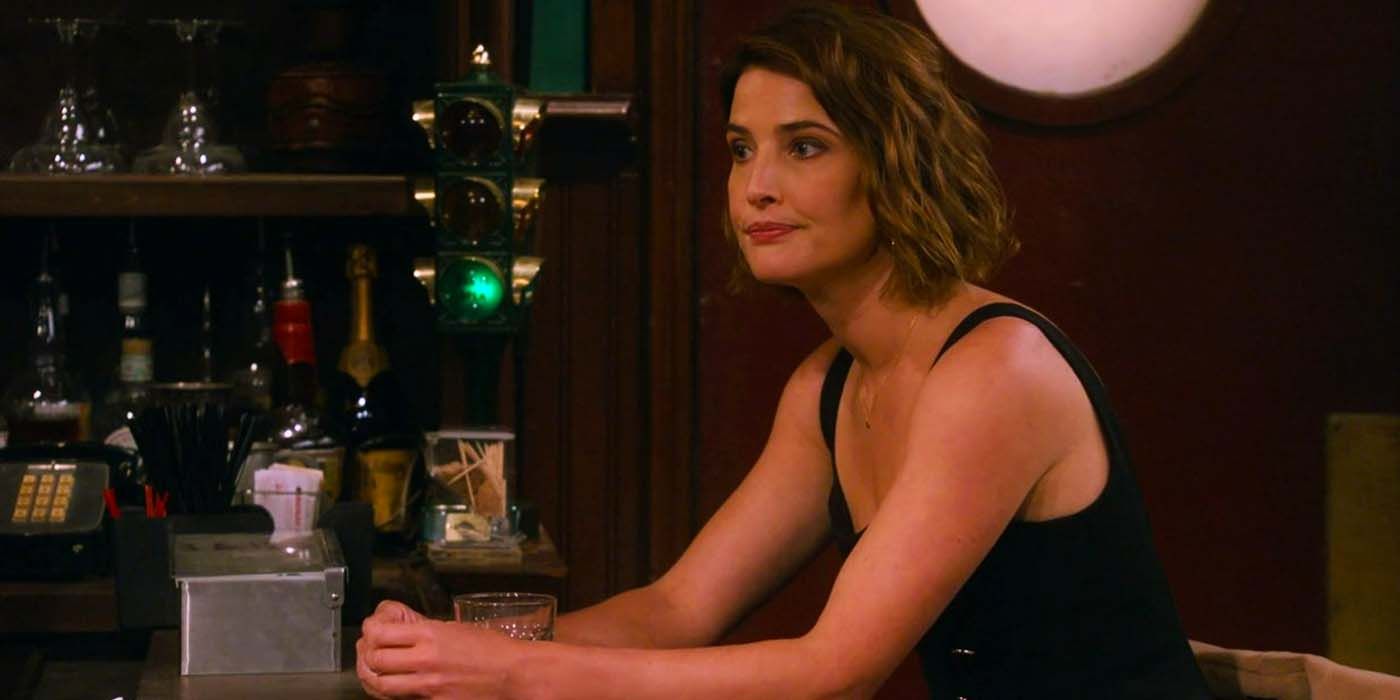 Warning: This post contains spoilers for the How I Met Your Father season 2 premiere.How I Met Your Father creators Isaac Aptaker and Elizabeth Berger tease their plans to include more members of the original How I Met Your Mother cast in the Hulu spinoff. Led by Hilary Duff as protagonist Sophie, and Kim Catrall as an older version of the character who serves as narrator, How I Met Your Father uses the same framing device as the beloved former CBS sitcom to depict Sophie's misadventures in love. The spinoff frequently pays tribute to its predecessor, featuring subtle set references and even cameos from the original cast, including Cobie Smulders as Robin Scherbatsky appearing in the season 1 finale, and most recently, Neil Patrick Harris as Barney Stinson in the premiere of season 2.