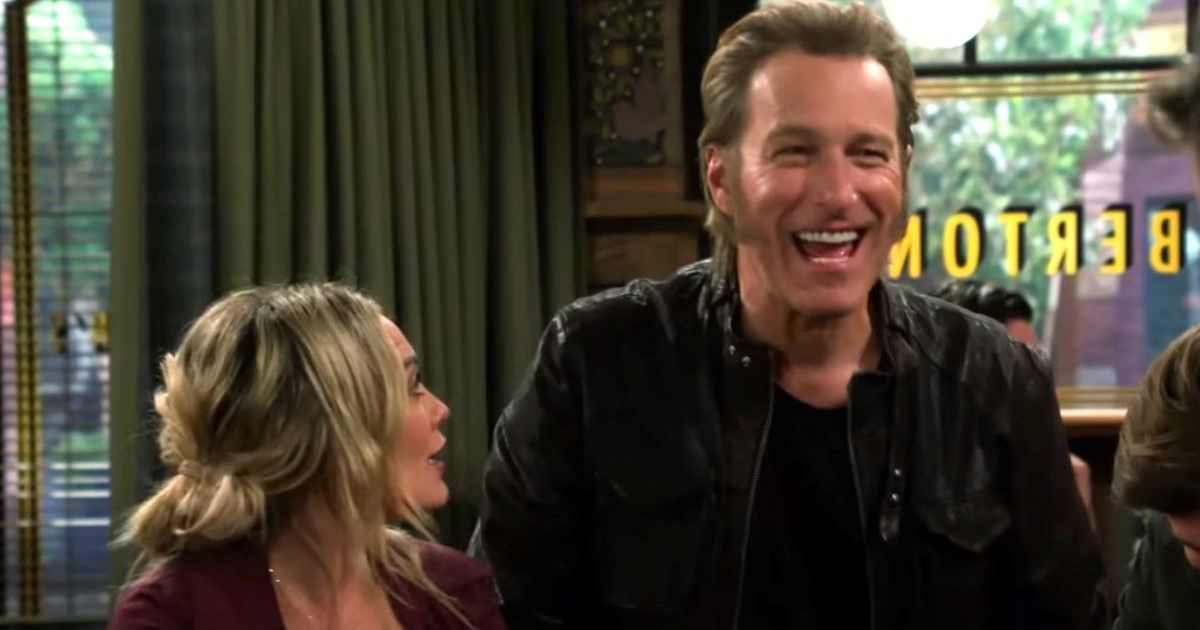 John Corbett and former co-star Hilary Duff are reuniting for the upcoming second season of How I Met Your Father. The two previously collaborated on the 2004 film Raise Your Voice, where Corbett portrayed Mr. Tovald, Duff's character's music teacher. This time around, Corbett will appear as a romantic interest to Duff's Sophie. The How I Met Your Father's season two trailer raised some eyebrows due to the coupling (given the 26-year age difference and their previous collaboration on Raise Your Voice while Duff was still a teenager). Still, series executive producer and writer Elizabeth Berger told TV Insider that the team feels positive about the casting choice: