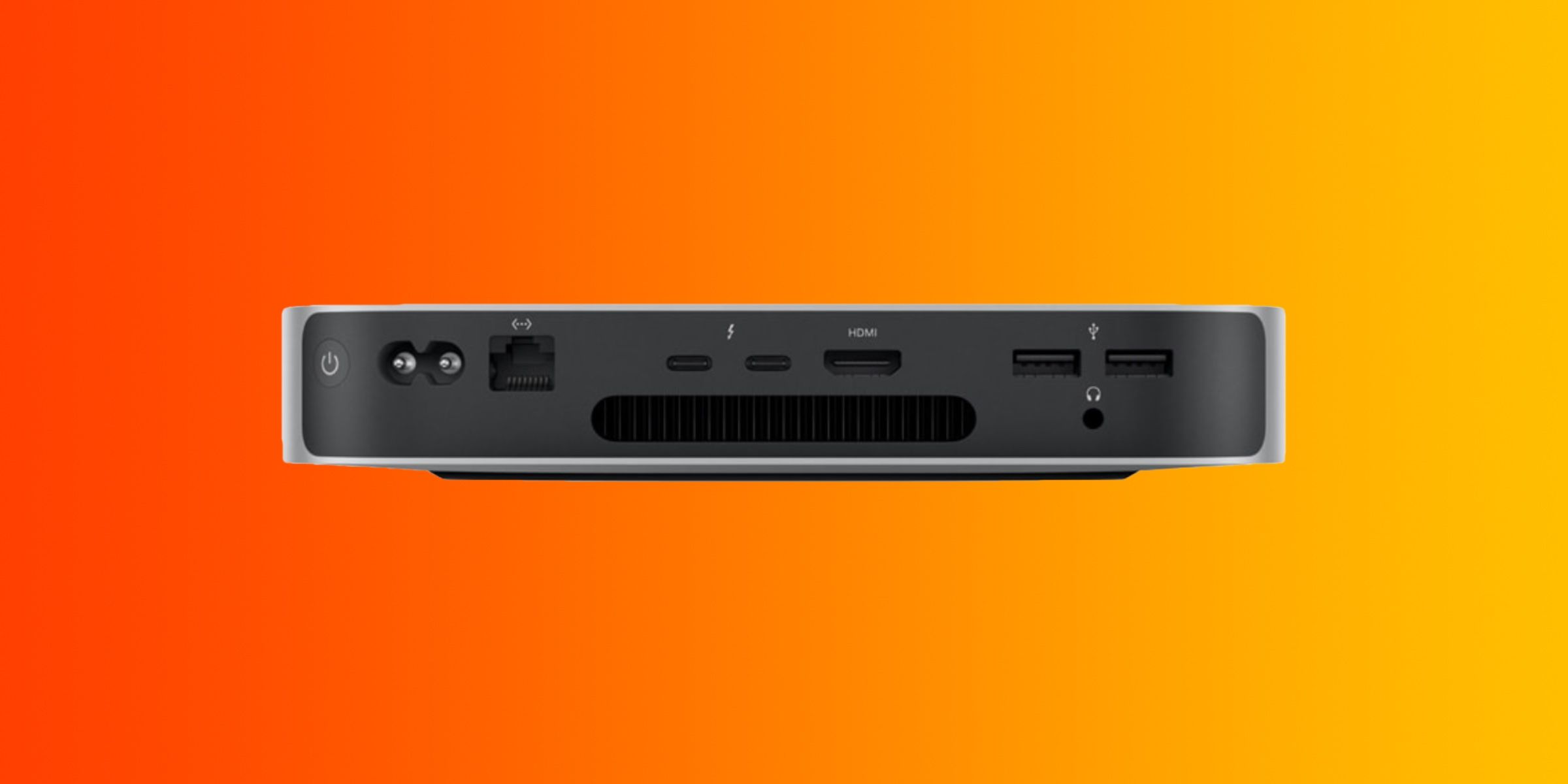 Apple introduced a refreshed Mac mini with increased performance powered by the M2 chipset, but what kinds of input and output ports are available on the desktop machine? The Mac mini has historically been the entry point to the Mac lineup, providing low-end specs at a corresponding low price. That's truer than ever this year, as the M2 Mac mini starts at just $599, making it significantly cheaper than most iPhones and iPads. For students, their parents, and educators, that entry price is an even-lower $499. But despite the low price, the Mac mini's value will depend on its ability to meet users' workflow needs — including connectivity.