Dr. Kim thinks this bulking of the brain reflects a ramping up of the skills associated with parenting — such as nurturing and understanding your baby’s needs — and the inevitably steep learning curve that both new moms and new dads have to surmount. In particular, because men do not experience the hormonal surges that accompany pregnancy and childbirth, “learning how to emotionally bond with their own infants may particularly be an important part of becoming a father,” Dr. Kim suggested. “The anatomical changes in the brain may support fathers’ gradual learning experience over many months.”

But while both new mothers and new fathers show activation in the brain regions linked with empathy and understanding their child’s emotional state and behavioral intentions, a 2012 study by neuroscientists at Bar-Ilan University in Israel suggested that the parts of the brain that light up the most are startlingly different for each parent. For moms, regions closer to the core of the brain — which enable them to care, nurture and detect risk — were most active. But for dads, the parts that shone most brightly were located on the outer surface of the brain, where higher, more conscious cognitive functions sit, such as thought, goal orientation, planning and problem solving.

Shir Atzil, a psychologist at the Hebrew University of Jerusalem in Israel and lead author of the study, said — along with Dr. Kim — that dads’ brains seem to have adapted in similar but different ways to ensure that they can bond with and care for their babies, despite not having given birth to them. Meaning both mothers and fathers are primed to “demonstrate similar levels of motivation and attunement to the infant,” Dr. Atzil said.

Beyond this, the differing areas of brain activation may reflect a difference in role, and different but equally strong attachments, between mothers and fathers. It is a cliché that children run to Mom for a hug when they’re hurt, while Dad is the “fun” parent. But evidence suggests that mothers and fathers get different neurochemical “rewards” after certain parenting behaviors, eliciting these differences in stereotypes.

Ruth Feldman, a social neuroscientist based in Israel, published a study of 112 mothers and fathers in 2010 which found that peaks in oxytocin (and by association, dopamine) occurred for women when they nurtured their children. In contrast, the peak for men occurred when they took part in rough-and-tumble play. Because young children’s brains seem to mimic the same oxytocin levels as their parents’ — meaning they’ll get a similar blast of feel-good oxytocin when playing with Dad and when being nurtured by Mom — they’ll be more likely to engage in that behavior over and over again specifically with that parent, which is critical to their development. Rough-and-tumble play not only cements bonds between father and child, but also plays crucial roles in a child’s social development.

There are, of course, many questions still to answer in the relatively new field of the biology of fatherhood. After 10 years of study, we now need to replicate our findings on larger and more diverse groups. But if I get the chance, I tell new fathers that evolution has primed them to parent just as it has primed women. Biology has their back. 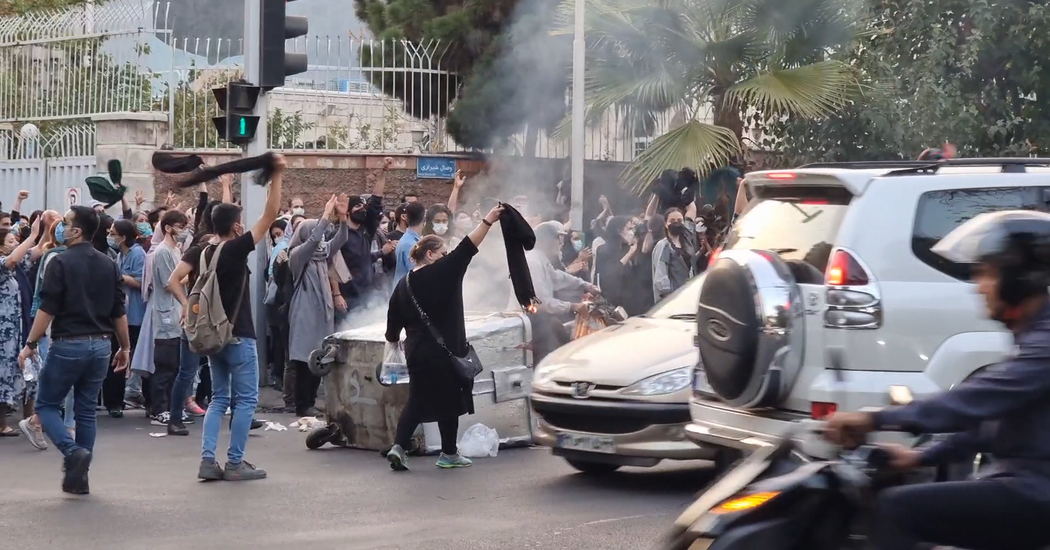