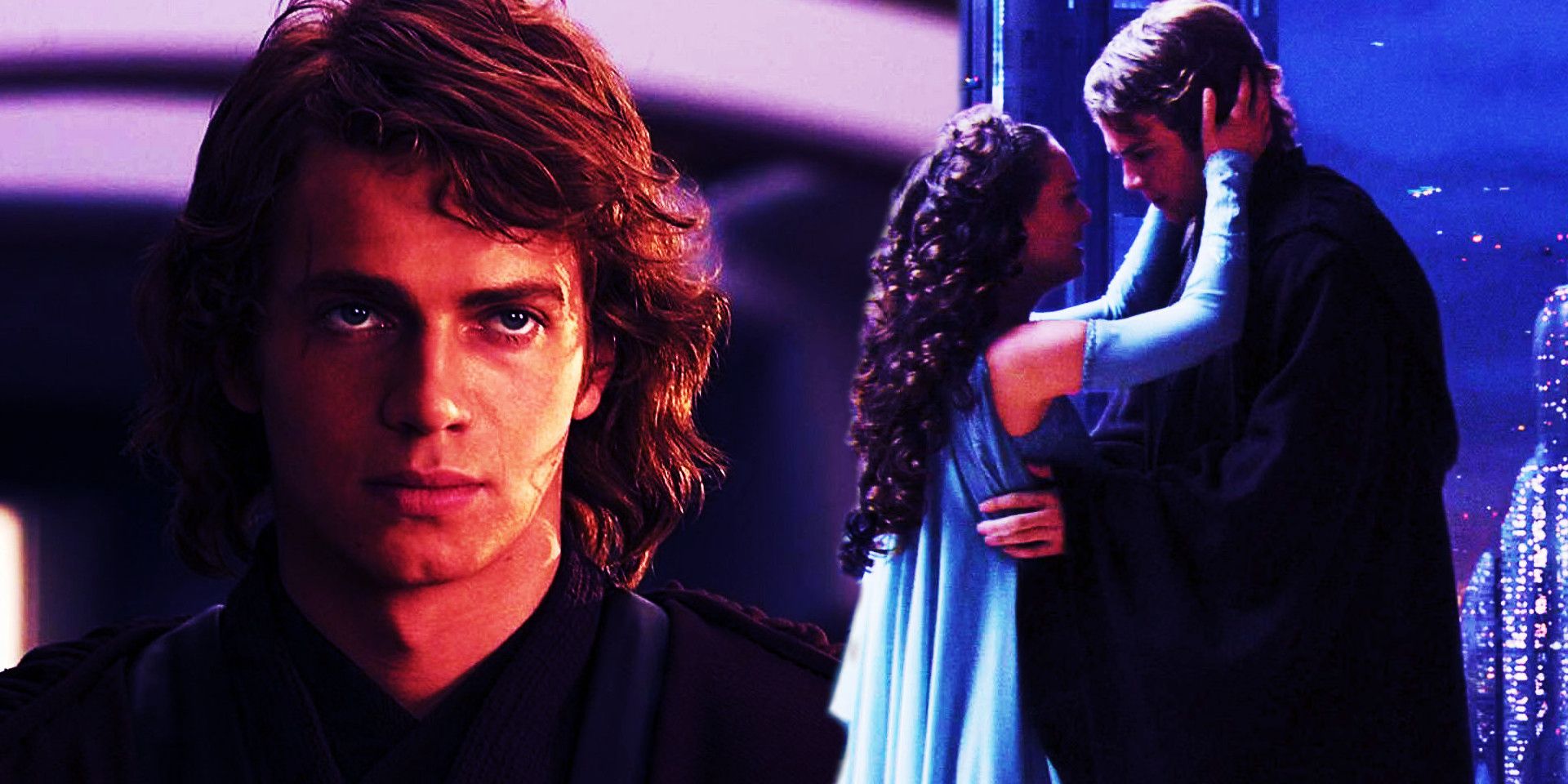 Given his trajectory, it's easy to question whether Anakin Skywalker’s love for Padmé Amidala in Star Wars were ever truly genuine. Anakin and Padmé met when Anakin was still just a young boy in Star Wars: Episode I – The Phantom Menace. Though he was already infatuated with her then, it was a boyish crush — one that Padmé could not reciprocate at the time. However, when they next met in Star Wars: Episode II – Attack of the Clones, Anakin and Padmé’s feelings for one another grew into something resembling love, and their wedding at the end of the film solidified their relationship as one of the most important romances in Star Wars history.