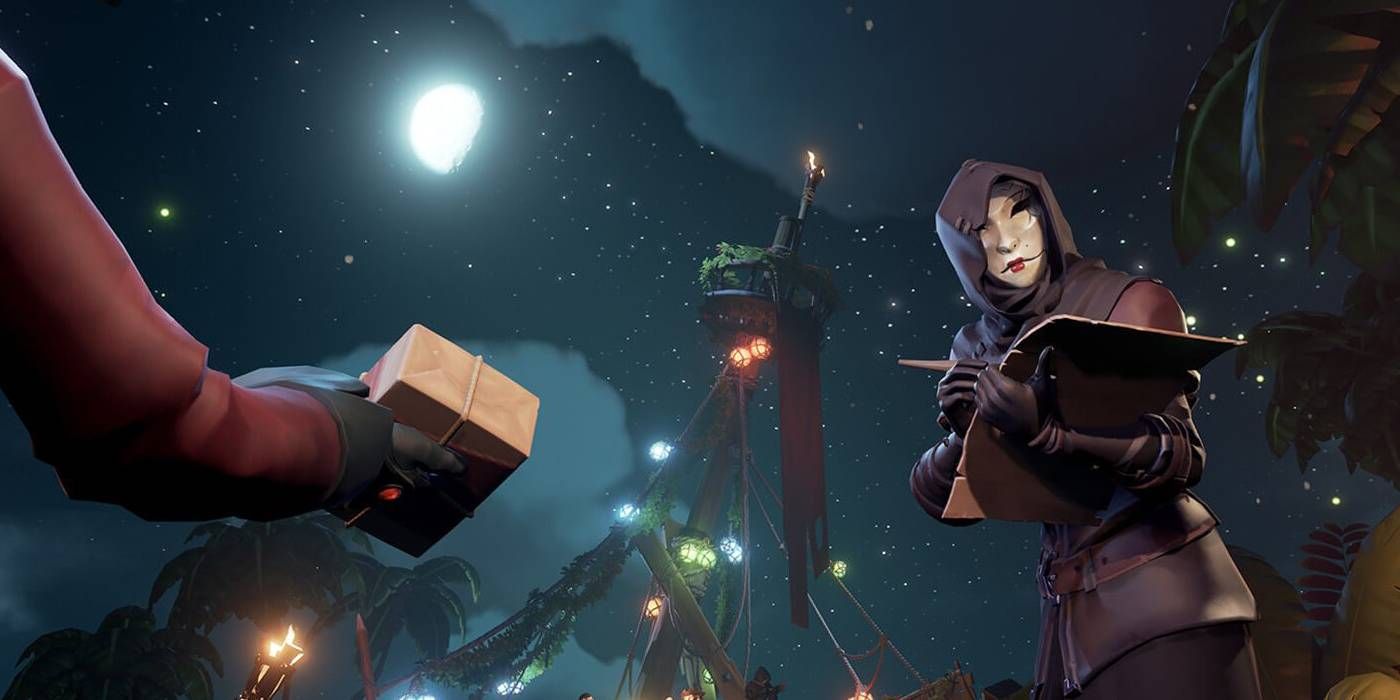 Generous Gifts are rare and valuable items dropped in Sea of Thieves that hold unknown contents sought after greatly by the Reaper's Bones Company, who will reward the player greatly with Doubloons should they get these objects. With various Commendations earned through the selling of these Generous Gifts, players can increase their Reputation with the Company by collecting these items from several areas they embark toward upon the seas. Although there are no guaranteed chances of a Generous Gift appearing within loot found, there are locations in which they have a higher chance to be found.