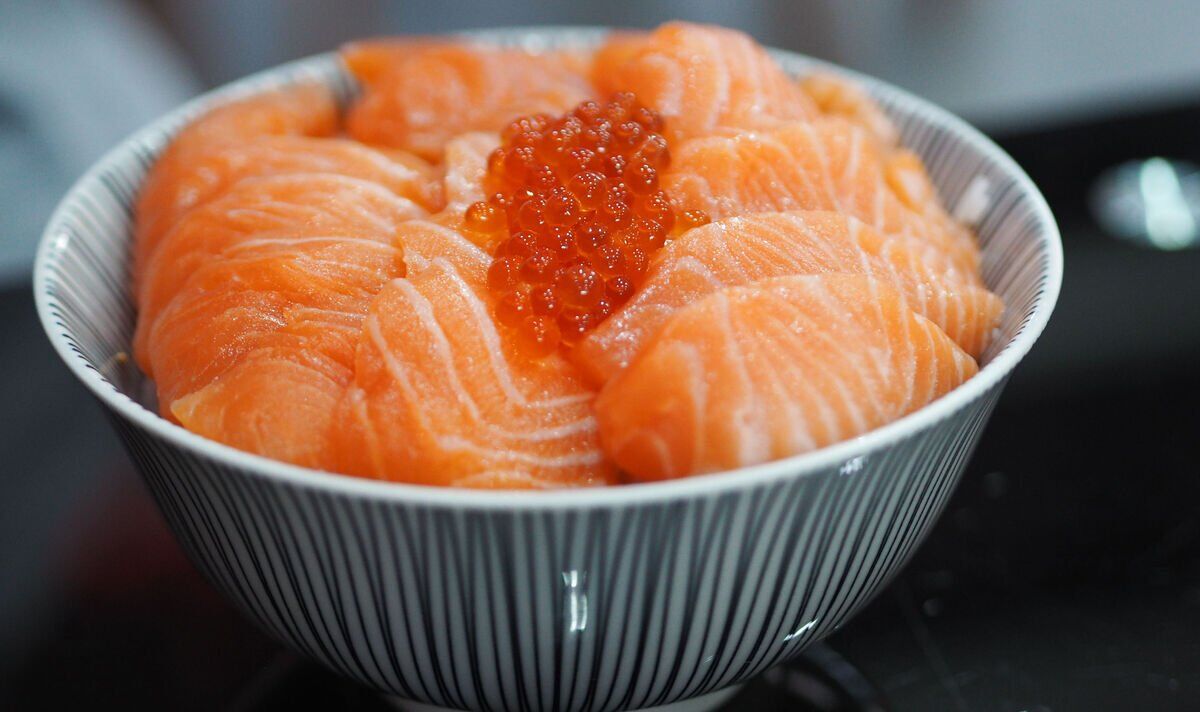 In basic terms, the FOXO3 is a master regulator that increases the production of genes that combat signs of ageing.

More specifically, it involves the production of genes that combat cellular ageing, such as damage to DNA, proteins, lipids, and loss of stem cell function.

The unique antioxidant has also been shown to improve the way the immune system functions in a string of studies.

This, researchers believe, could render it useful for several purposes including Alzheimer’s disease, ageing skin, and muscle soreness from exercise.

In 2017, Doctor Richard Allsopp, Associate Professor and researcher with the JABSOM Institute of Biogenesis Research, said the study was the first of its kind to probe the role of astaxanthin in FOXO3. 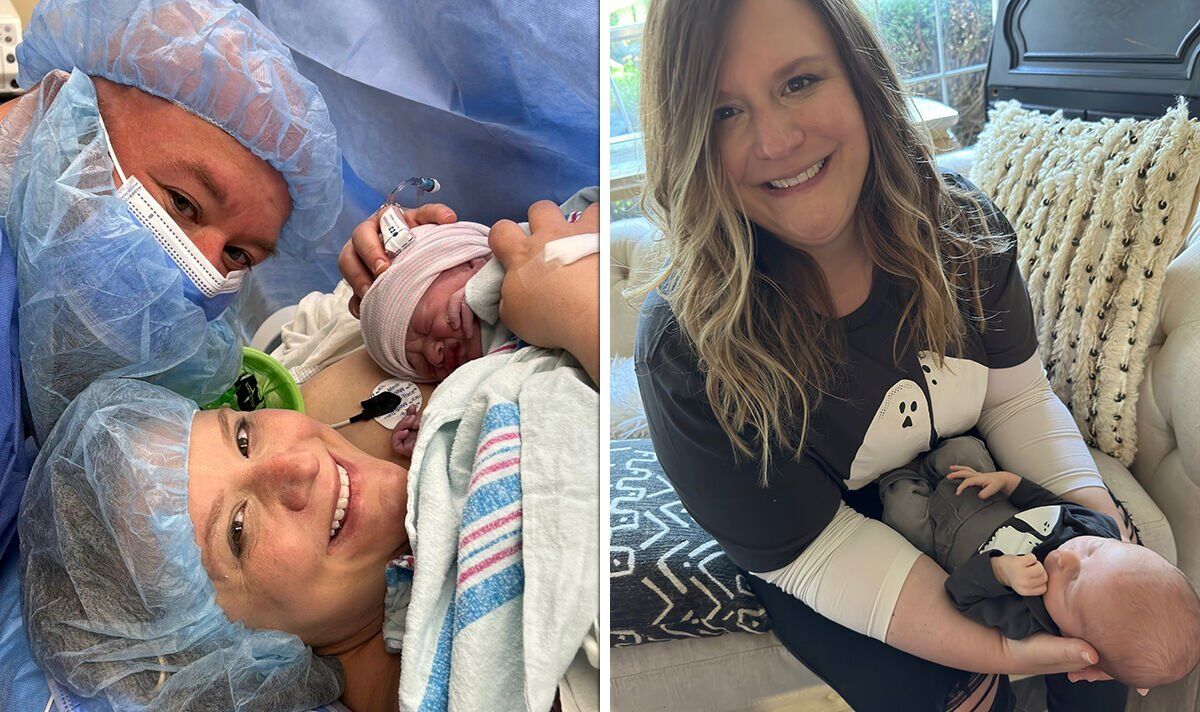 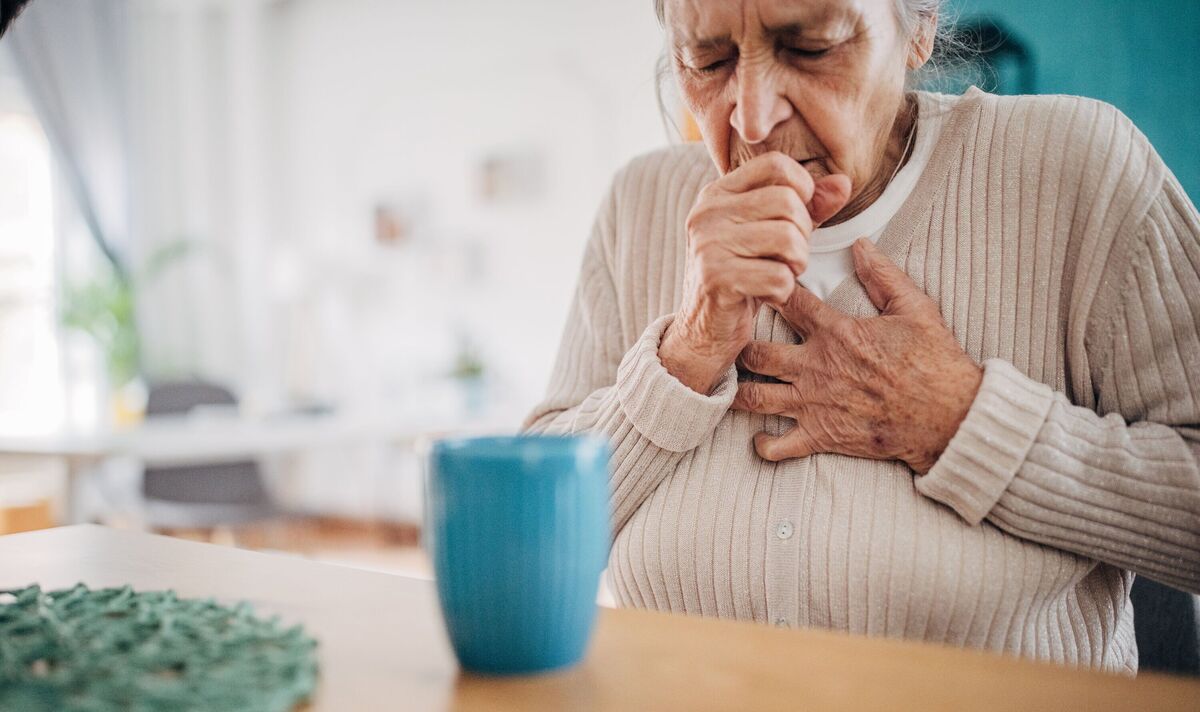 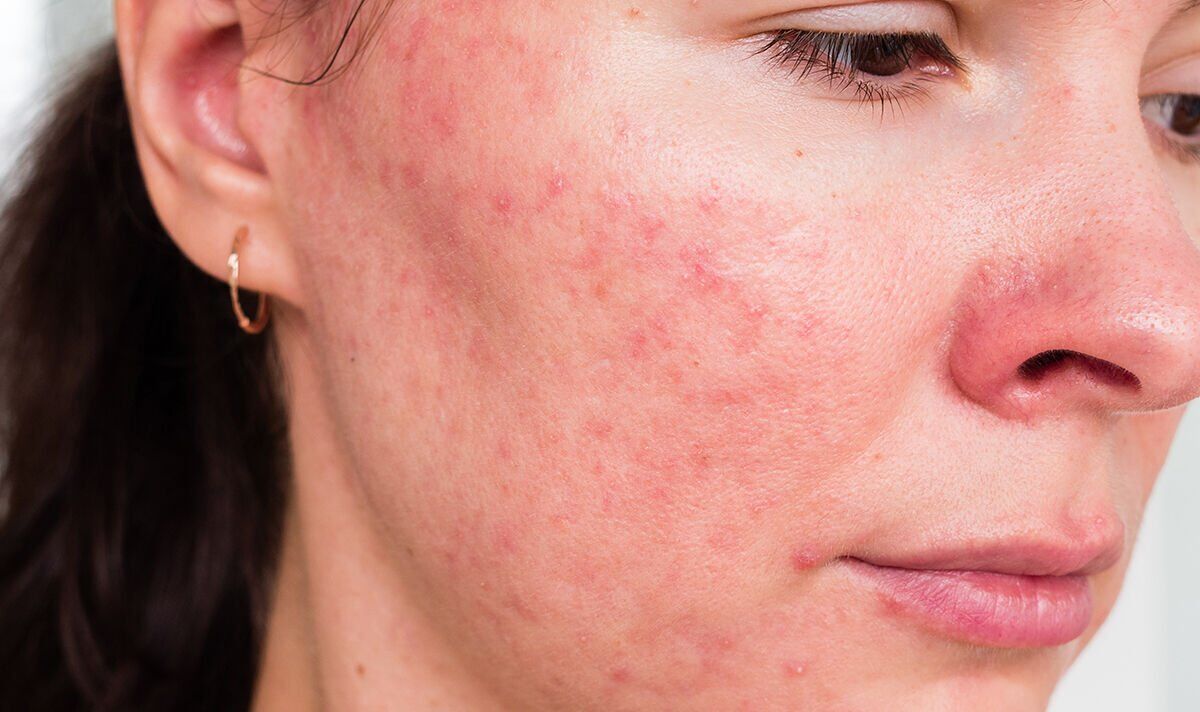 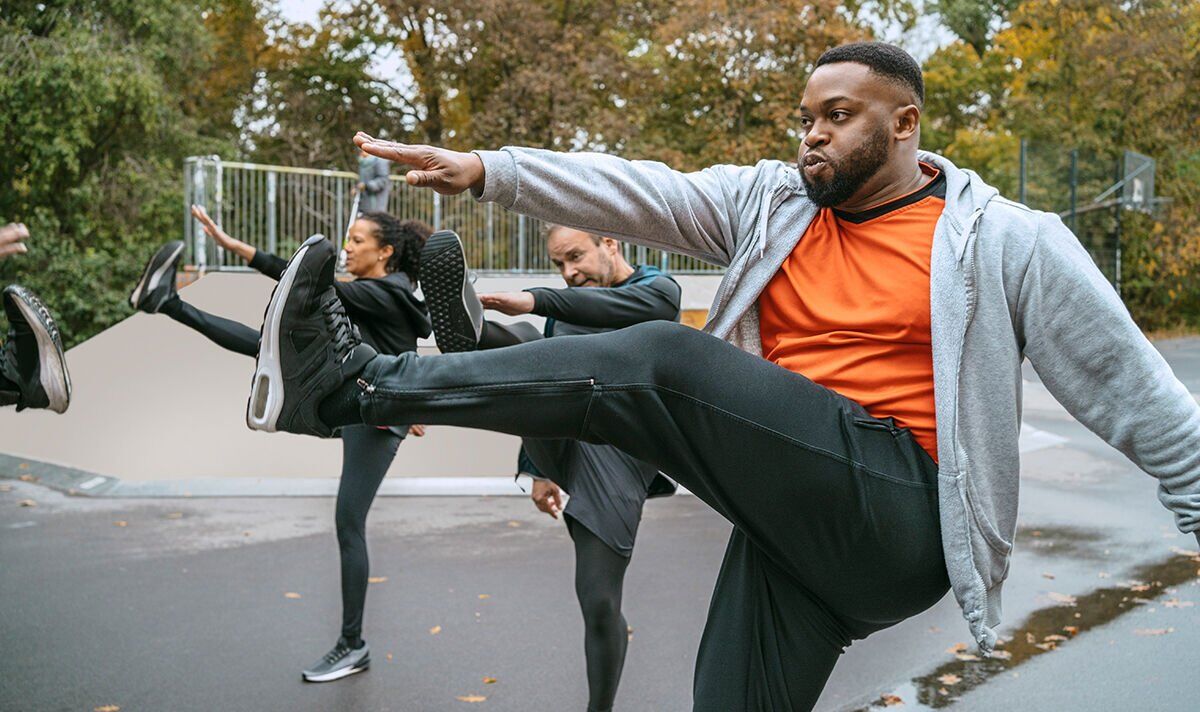