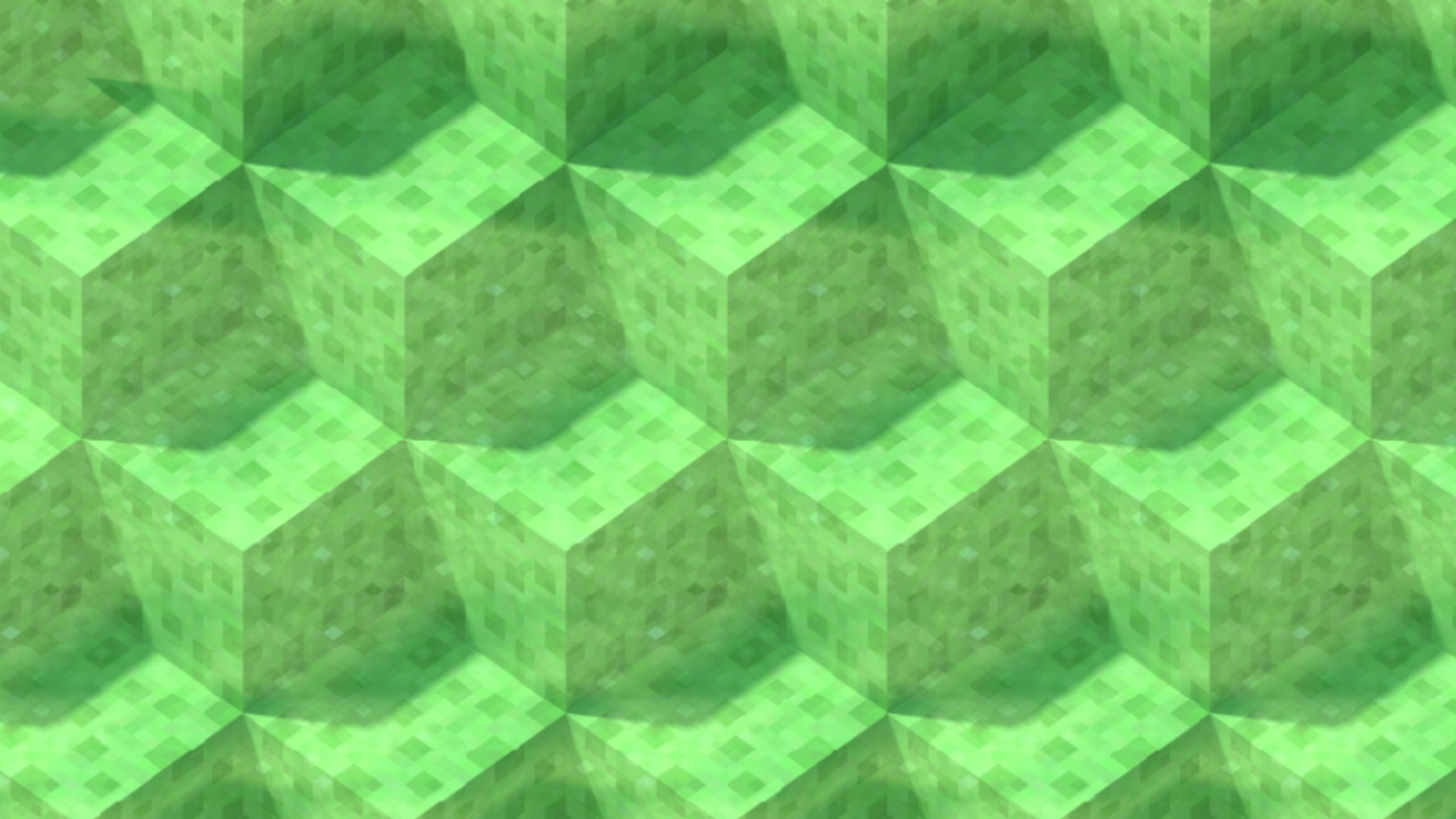 So, you want your very own Minecraft slime farm. We don’t blame you. Once you’ve broken them down, you can use slimeballs to craft all sorts of items, such as magma cream and sticky pistons. Don’t let their innocent, flat faces deter you, slime hasn’t been cute since Flubber.

Minecraft slimes are naturally found in swamps, or deep underground, depending on the light levels. They can swim, climb ladders, and creepily continue to move and hunt for players even when you’re not close by. In fact, they search for enemies at a 16-block distance, and if they don’t find any, they continue to rotate and search for players to attack. Failing that, they will attack either snow or iron golems – this is useful to know when it comes to building your own Minecraft slime farm.

These persistent little blocks drop a maximum of five slimeballs, depending on the size of the slime. If tracking down these sinister slimes isn’t something you want to spend your time on (we don’t blame you), then here’s how to build a Minecraft slime farm so you’ll be swimming in slimeballs in no time.

How to make a Minecraft slime farm

The first step is to find a slime chunk, which can be quite an arduous process. We’ve included a handy video below of how to do this along with a top-notch Minecraft slime farm design. Slime chunks can only be found below Y level 40 regardless of the light level, although they can naturally spawn in swamps between Y level 50 and 70 in light levels seven or less.

How the Minecraft slime farm works is that it uses lit up layers to trap Minecraft slimes as they spawn, and uses Iron Golems at the edge of the farm to lure any slime that’s up to 15 blocks away to drop onto a magma floor until they eventually explode. This will shower slimeballs for you to collect in minecarts zipping around underneath, placing collected slimeballs into chests via hoppers.

It makes clever use of lighting to make sure other hostile mobs such as skeletons and creepers don’t spawn with your slime, and can be scaled either way depending on your slime needs.

That’s how to build a Minecraft slime farm and take control of these hostile blocks. If you’re looking for a swamp biome to set up camp, be sure to check out these Minecraft seeds, along with other Minecraft farm ideas to gather resources. We also have everything we know about the Minecraft 1.20 update release date, including important new features still to come.