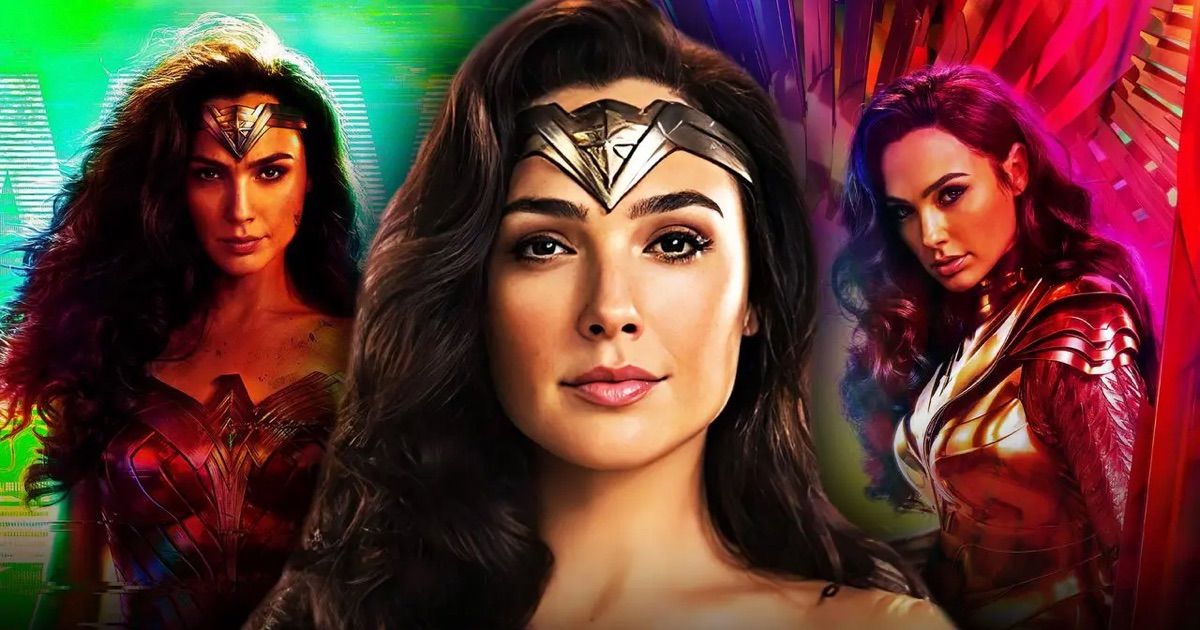 The DCU certainly has been all over the place in terms of creative leadership and projects since it first burst onto the scene with Man of Steel. It might not be the most consistent, with various films being reworked and delayed or outright canceled. While one would imagine Superman or Batman would be the face of the franchise, if the series did have a consistent lead, it would be Gal Gadot as Wonder Woman. The character appeared in four films across the DCU, and her original film was the first positively reviewed entry in the franchise. Fans and critics have praised Gadot's performance and her depiction of Wonder Woman has been one of the most well-regarded aspects of the franchise.