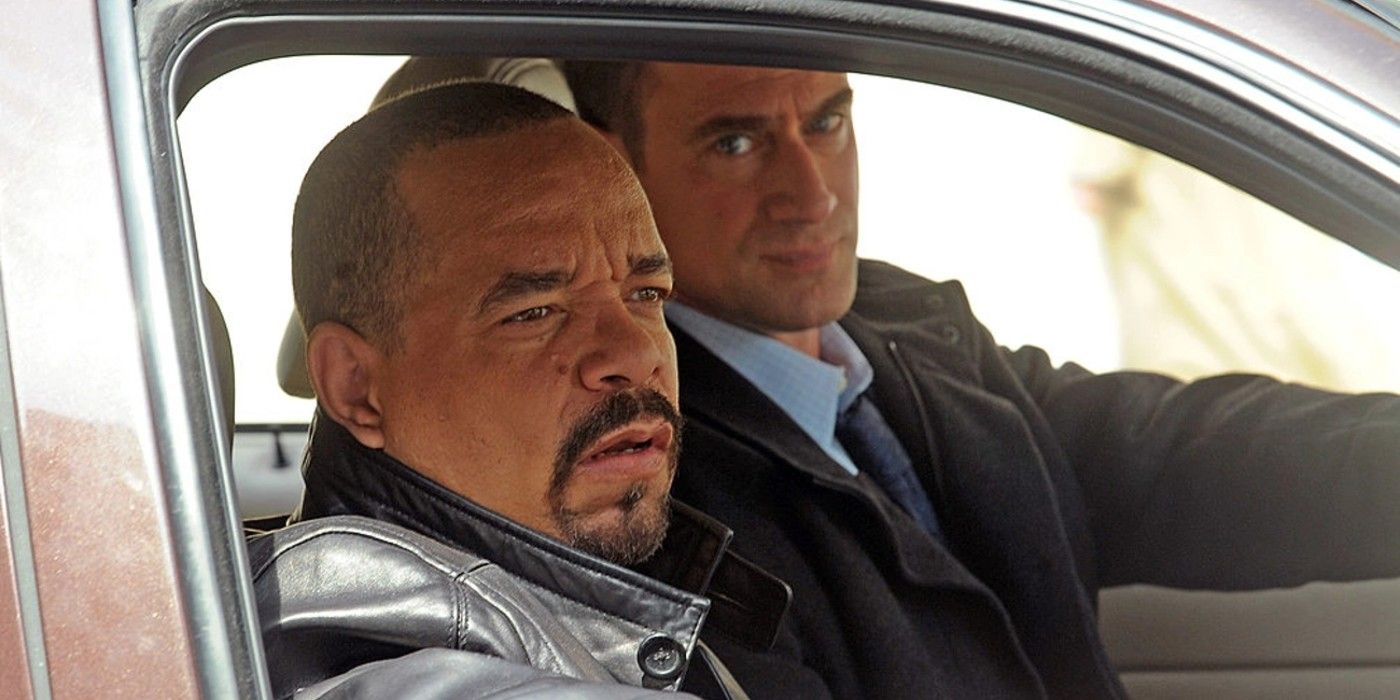 Ice-T isn't happy about the reports that he has been feuding with his fellow Law and Order star, Christopher Meloni. A long-time member of the Law and Order cast, having appeared on the show since 2000, Ice-T plays Sergeant Odafin "Fin" Tutuola, a stern but typically calm officer who tends to despise criminals who would do any harm to women and children. Meloni, meanwhile, currently plays Detective Elliot Stabler on Law and Order: Organized Crime, a role he returned to after taking a decade-long break from the Law and Order franchise. He often crosses over to Law and Order: SVU, where Ice-T stars alongside Mariska Hargitay.