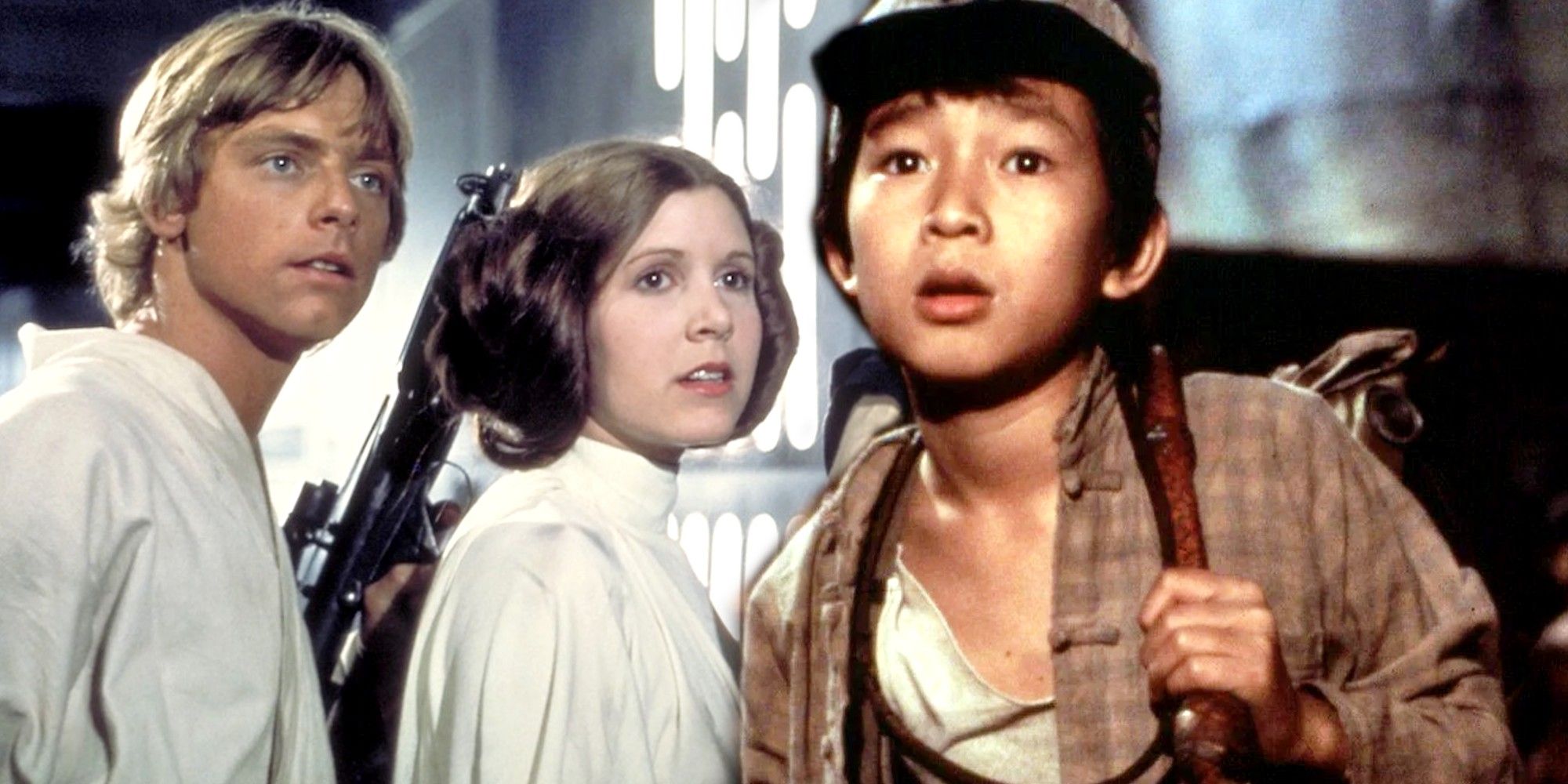 Ke Huy Quan reflects on the production of Indiana Jones and the Temple of Doom, recalling that he met both Mark Hamill and Carrie Fisher when they visited the set during the film's shoot in London. The actor portrayed Harison Ford's iconic archaeologist's young ally, Short Round, in George Lucas and Steven Spielberg's second Indiana Jones adventure. Quan made his return to acting in Daniel Kwan and Daniel Scheinert's 2022 multiversal comedy-drama Everything Everywhere All at Once, where he portrayed Waymond Wang, the husband to Michelle Yeoh's overwhelmed laundromat owner Evelyn Quan Wang, as well as the many alternative universe versions of Waymond seen across the film.