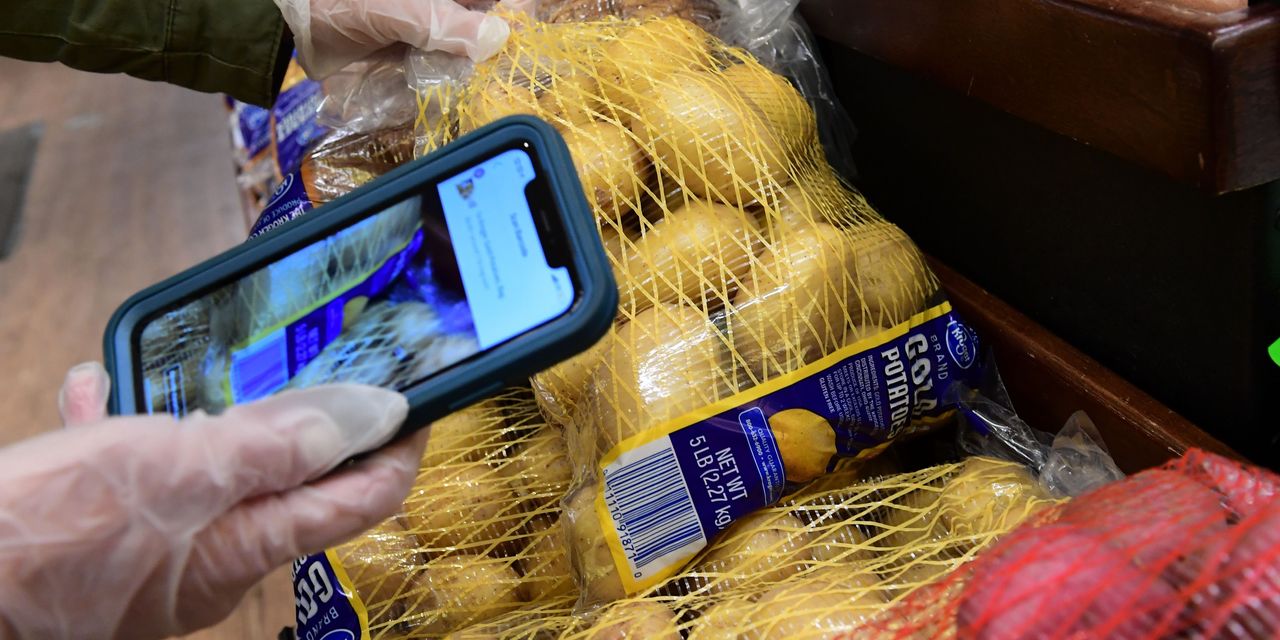 Instacart must pay more than $5 million to thousands of grocery-delivery workers after agreeing to a settlement with the city of San Francisco, which accused the company of failing to provide benefits required under the city’s laws.

Most of the $5.25 million settlement, $5.1 million, is set to go to approximately 5,000 Instacart workers who worked for the company between 2017 and 2020, when they could have been considered employees under existing labor laws before the passage of Proposition 22. San Francisco labor laws require that employees of companies with 20 or more workers be provided with healthcare, and that employees of all companies have sick-leave benefits.

“We hope this sends a strong message that the City aggressively investigates compliance with our labor laws and works hard to ensure workers are treated fairly,” San Francisco City Attorney David Chiu said in a statement Thursday, when the settlement was announced.

The agreement is the second such deal the company has reached with the city. In 2020, Instacart reached a nearly $730,000 settlement with San Francisco over the same issue that was distributed among nearly 1,000 Instacart workers. Last year, the same city agency secured a $5.325 million settlement against another gig company, DoorDash Inc.
DASH,
,
over similar allegations.

California’s law changed in 2020 with the passage of Prop. 22. That ballot measure, which for now is law in California, allowed Instacart and other gig companies to treat their workers as independent contractors. Prop. 22 was ruled unconstitutional in 2021, and a coalition of gig companies including Instacart is challenging that ruling. A decision is expected by March.

An Instacart spokeswoman said Thursday that the company was “pleased” to have reached the agreement with the city. “Instacart has always properly classified shoppers as independent contractors, giving them the ability to set their own schedule and earn on their own terms,” she said.

The deal, in which Instacart admits no wrongdoing, requires the San Francisco-based company to secure a settlement administrator within 45 days, and send funds to that administrator to be distributed to workers.

The city’s attorneys worked with the San Francisco Office of Labor Standards Enforcement, whose director Patrick Mulligan said the settlement was the result of “years of hard work” by the staff.

“These Instacart workers made deliveries and performed this work even during the height of the pandemic, and now they will receive the benefits they are owed,” Mulligan said.