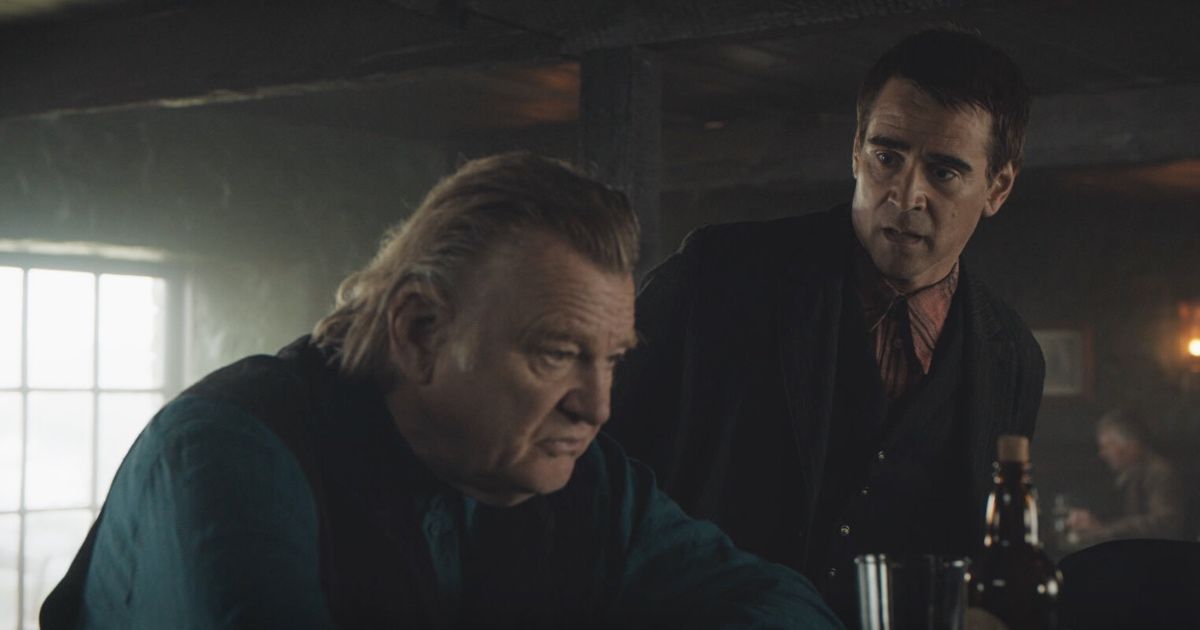 Ireland is celebrating a record haul for the country at the 2023 Oscar nominations, totaling 14 nods across various categories. Irish cinema is having a moment at the 2023 Academy Awards, earning a total of 14 nominations. Colm Bairéad’s coming-of-age tale, The Quiet Girl, made history by becoming the first Irish film to be nominated in the international feature category. Martin McDonagh’s The Banshees of Inisherin, co-produced by Ireland’s Metropolitan Films International, scored nine nominations, including four for actors Colin Farrell, Kerry Condon, Barry Keoghan, and Brendan Gleeson.