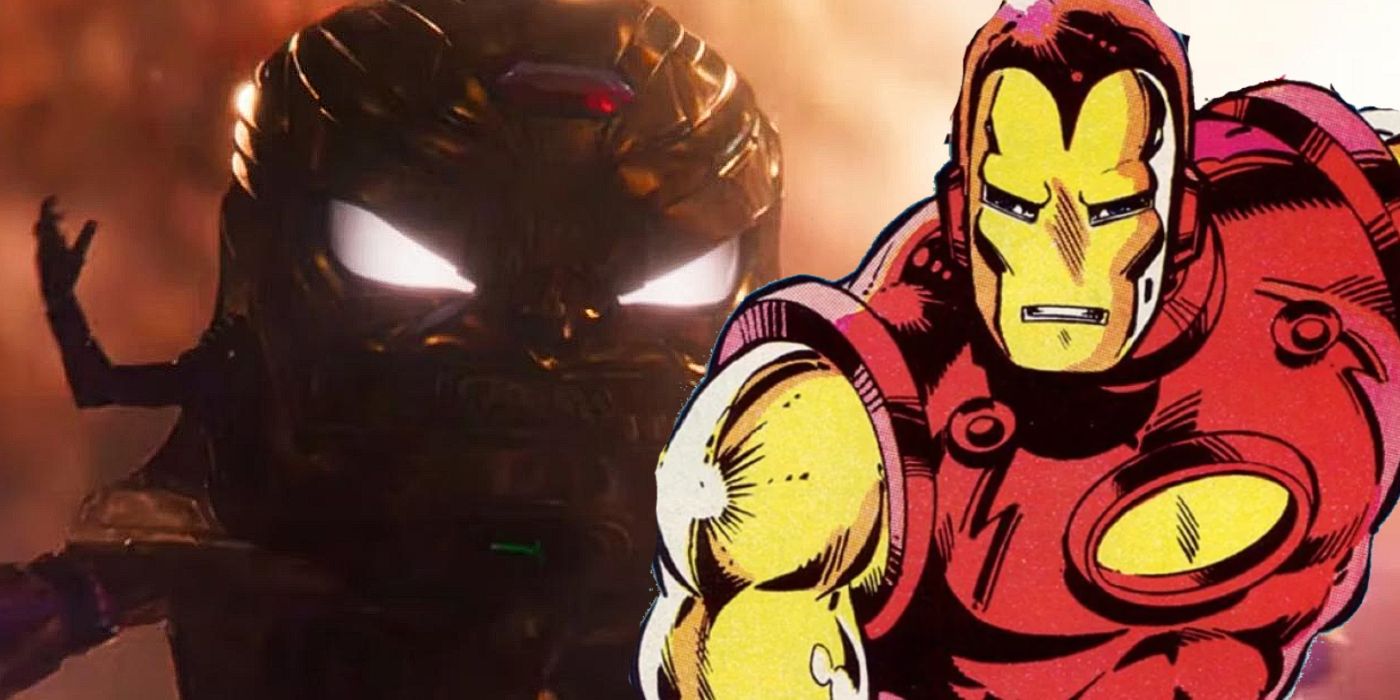 A new piece of fanart featuring Iron Man and MODOK is the freakiest fight between two Marvel characters fans will ever see. There have been many famous fights between heroes and villains in the Marvel Universe over the years. There have been legendary battles between characters like Black Panther and Killmonger, Spider-Man and the Green Goblin, and even DC's Joker against Red Skull. What's more interesting though is the speculation from fans about what fights would look like should two unlikely forces collide in a duel. This has been popular among manga fans in particular with some artists depicting epic fights between Goku and One Punch Man. However, a new piece of art has pitted two of the most unlikely foes together in a freaky and unique way.