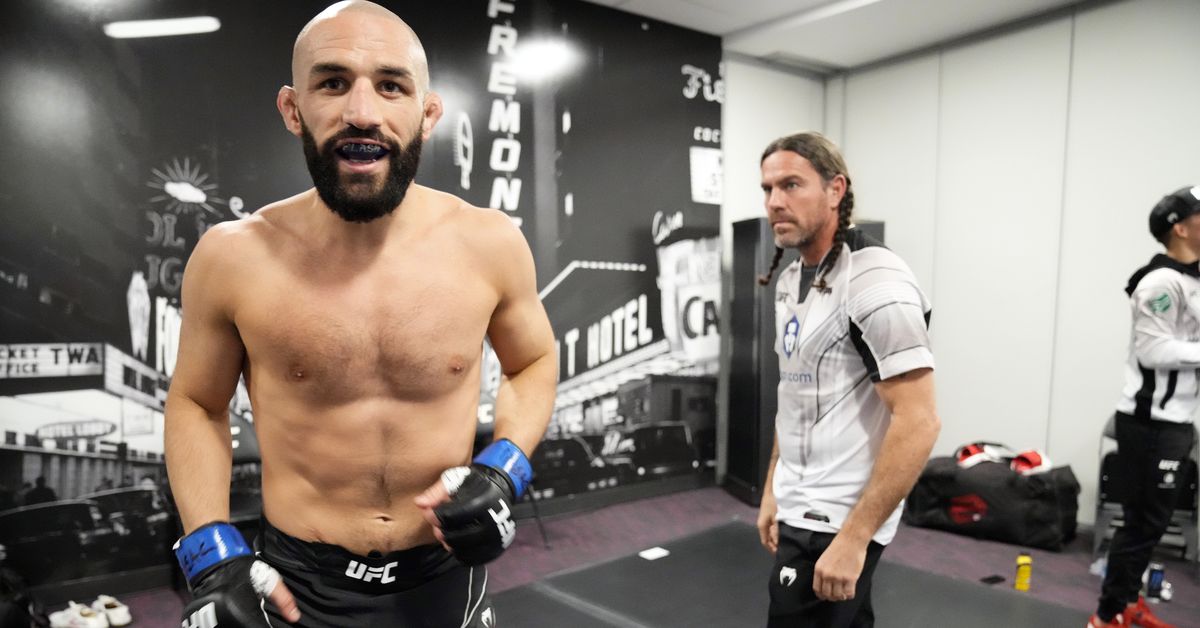 Ultimate Fighting Championship (UFC) has assembled an interesting lightweight matchup between veteran bangers Jared Gordon and Bobby Green for one of its upcoming “Fight Night” events, recently made official for Sat., April 22, 2023 on ESPN+ at a city and venue to be determined.

That’s according to MMA Junkie.

The 34 year-old Gordon (19-6) is looking to rebound from his controversial decision loss to Paddy Pimblett at the UFC 282 pay-per-view (PPV) event just last month. As for Green, 36, he dropped to 29-14-1 with a second-round knockout loss to Drew Dober at UFC Vegas 66.

Neither fighter is currently ranked in the lightweight Top 15.

The April 22 “Fight Night” event does not yet have a headlining act but is expected to feature the featherweight showdown between Karol Rosa and Norma Dumont. Elsewhere on the card, Iasmin Lucindo and Melissa Martinez collide at strawweight while William Gomis and Francis Marshall hook ‘em up at 145 pounds.