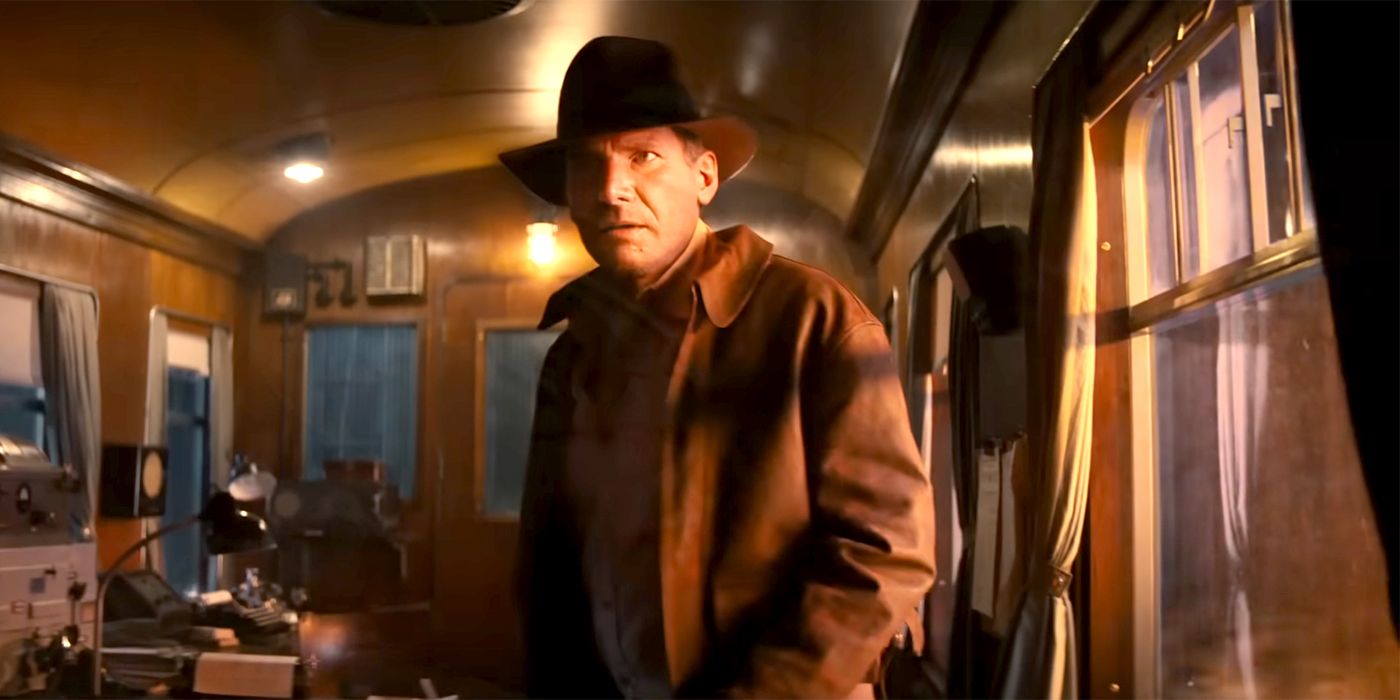 John Williams, the legendary composer behind some of the most iconic scores in cinema history, is set to be the subject of a new feature-length documentary produced by his longtime collaborator Steven Spielberg. For nearly 50 years, Williams and Spielberg have worked together to create some of the most recognizable themes in history, crafting scores for such films as Raiders of the Lost Ark, Jaws, Jurassic Park, and Schindler's List. Most recently, Williams composed the score for Spielberg's coming-of-age drama, The Fabelmans, a semi-autobiographical story based on Spielberg's adolescence and early days as a filmmaker. In June 2022, it was initially announced that Spielberg's next film, Indiana Jones and the Dial of Destiny, would be the pair's final collaboration together as Williams reportedly hoped to retire from film to focus more on composing concert music.