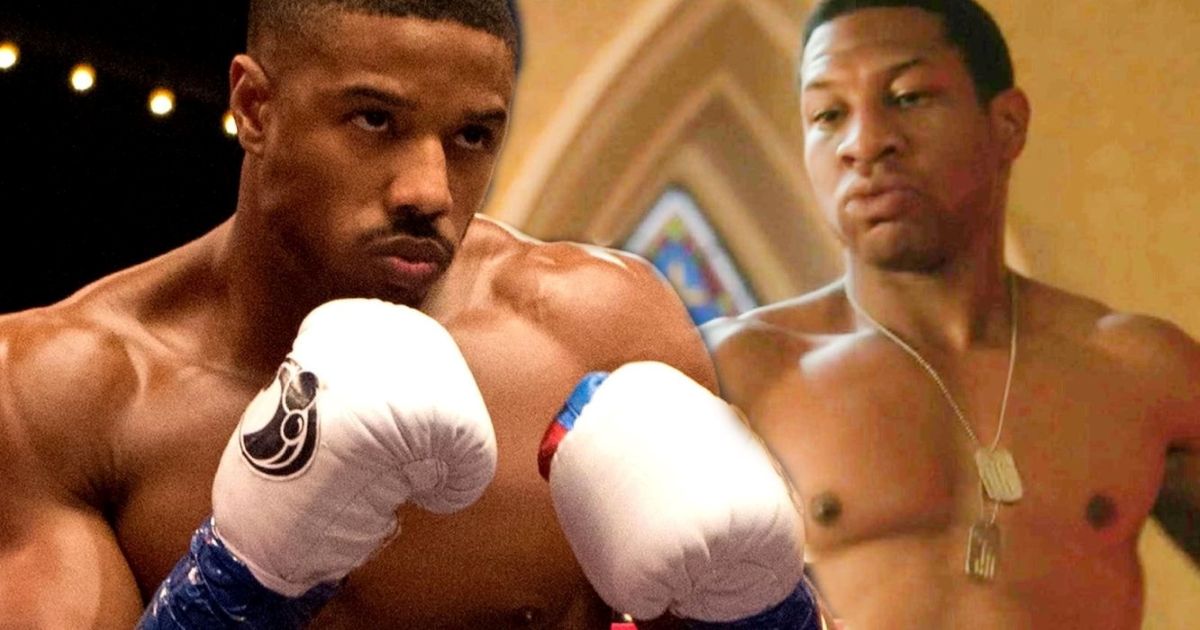 The upcoming film Creed III promises to be an action-packed, high-intensity blockbuster, and that's partly because Michael B. Jordan not only stars in the film as heavyweight boxing champion Adonis Creed but also directed it. Jordan's direction and leadership on set have led to some genuinely intense moments, as co-star Jonathan Majors recently revealed. Majors, who is quickly becoming one of Hollywood's most sought-after actors thanks to his roles in Creed III and Ant-Man and the Wasp: Quantumania, plays the main antagonist in both films. But playing the bad guy in a Rocky/Creed movie is no easy feat, as it carries the risk of getting punched for real.