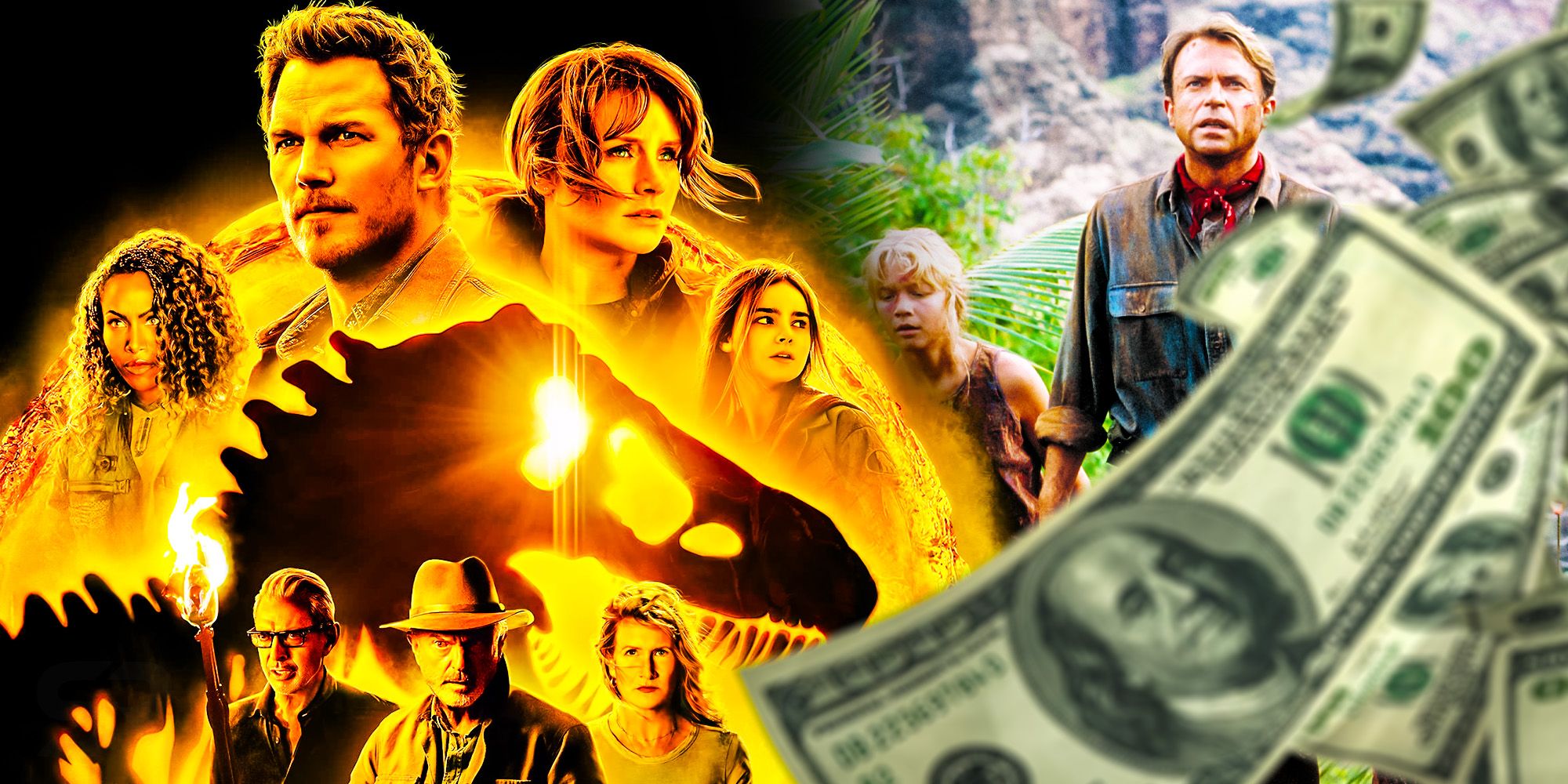 Jurassic World Dominion wasn't the best entry in the Jurassic Park franchise, but it did continue one major franchise trend. The sixth installment saw Jurassic World characters Owen and Claire team up with Jurassic Park heroes Alan Grant, Ellie Sattler, and Ian Malcolm for a story that promised to return to the roots of the franchise and satisfy a nostalgia quotient that its predecessor lacked. This caused incredible anticipation, but not even calling in fan favorites could help the movie live up to expectations, and its derivative plot and weak character development were heavily criticized.