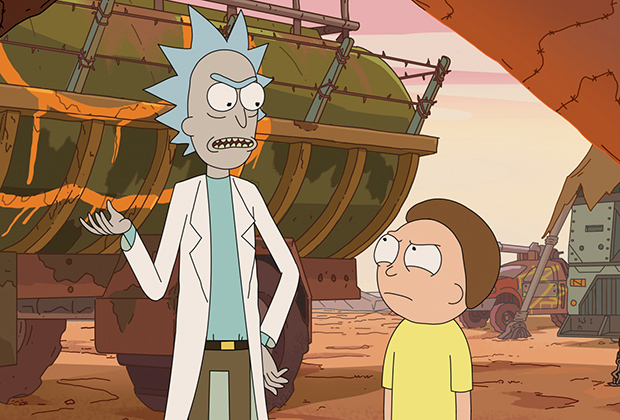 Adult Swim has officially cut ties with Justin Roiland — the co-creator of Rick and Morty, who also provides both characters’ voices — following domestic abuse charges brought against him.

As NBC News previously reported, Roiland was charged with one count of domestic battery with corporal injury and one count of false imprisonment by menace, violence, fraud or deceit — all connected to an incident that allegedly occurred in 2020 with an unnamed woman. Roiland pled not guilty and was released, but he is expected back in court on April 27.

Rick and Morty, which wrapped its sixth season in December, received a whopping 70-episode order back in 2018; the hit animated series is expected to continue on Adult Swim, with Roiland reportedly being recast.

In addition to Rick and Morty, Roiland is the creator and star of the Hulu animated comedy Solar Opposites, which was previously renewed for Seasons 4 and 5. He’s also an EP and voice actor on Hulu’s Koala Man, which launched Jan. 9 and is still awaiting word on Season 2. TVLine has reached out to Hulu for comment.