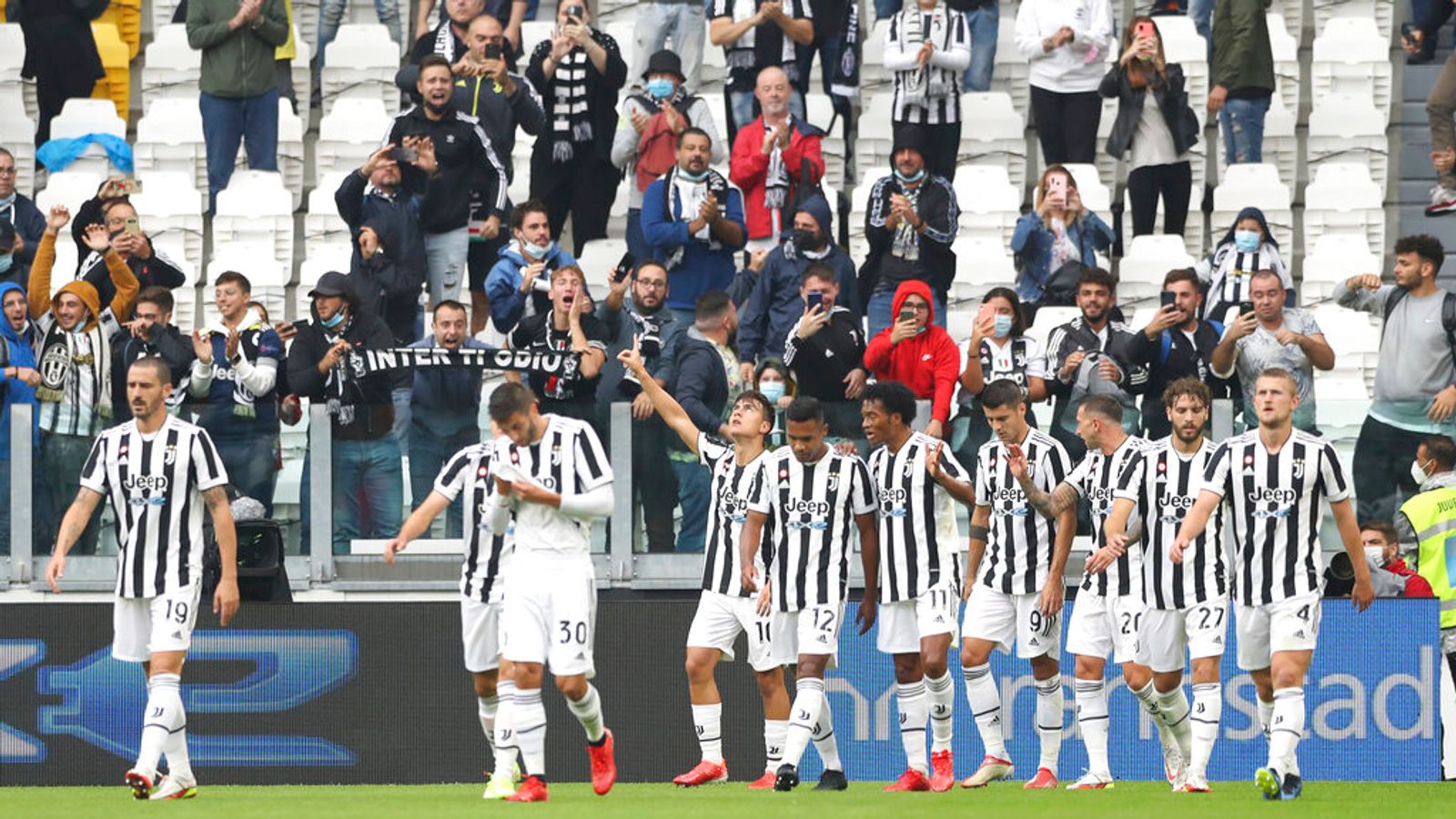 Tottenham’s transfer chief Fabio Paratici has been handed a 30-month ban from Italian football for his involvement, after the club were accused of fixing their balance sheets.

Juventus deny any wrongdoing, saying the club’s accounting was in line with industry standards.

The two-and-a-half-year ban for Juventus’ former sporting director Mr Paratici, who is now managing director of football at Spurs, includes a request for an extension to cover UEFA and FIFA activities.

Sky Sports News has contacted Tottenham for comment in relation to the sanction handed out against Mr Paratici, but there is no suggestion he has done any wrongdoing while at Spurs.

The Italian national football federation’s (FIGC) decision means Juventus will plunge from third to 10th place in the Serie A table, outside the spots for European competition.

Juventus indicated on Friday night that they are waiting for the written reasons behind the sanctions but will launch an appeal.

The court also ruled that former Juventus chairman Andrea Agnelli is to be banned from holding office in Italian football for 24 months.

Former vice-president Pavel Nedved has been given an eight-month ban, while former chief executive Maurizio Arrivabene has also been hit with a ban.

Prosecutors had previously recommended a nine-point deduction over the scandal, in which the club were alleged to have falsely inflated the value of players and misrepresented losses.

CONI has the power to decide whether the decision is correct or not correct, and cannot reduce or change any of the sanctions.

The rulings come after the entire Juventus board, including Mr Agnelli, resigned in November.

Furthermore, Juve published an annual loss of £220m for last season – a record-breaking fee in the history of the club.

Juventus’ next league game is at home to Atalanta on Sunday.