Kacey Musgraves has shared a cover of Elvis Presley’s classic “Can’t Help Falling in Love.” Her take on the ballad is the latest track from Baz Luhrmann’s new biopic about the King. Musgraves’ single arrives with a visual featuring footage from the film, specifically the scenes between Elvis (played by Austin Butler) and his wife Priscilla Presley (Olivia DeJonge). Check it out below.

Musgraves first performed “Can’t Help Falling in Love” at this year’s Met Gala, which she attended with Luhrmann, Butler, and Priscilla Presley. Elvis hits theaters Friday (June 24). The soundtrack for the film arrives the same day, and includes contributions from Doja Cat (“Vegas”), Eminem and CeeLo Green (“The King and I”), and more. A number of the singles from the soundtrack incorporate samples of original Elvis recordings. 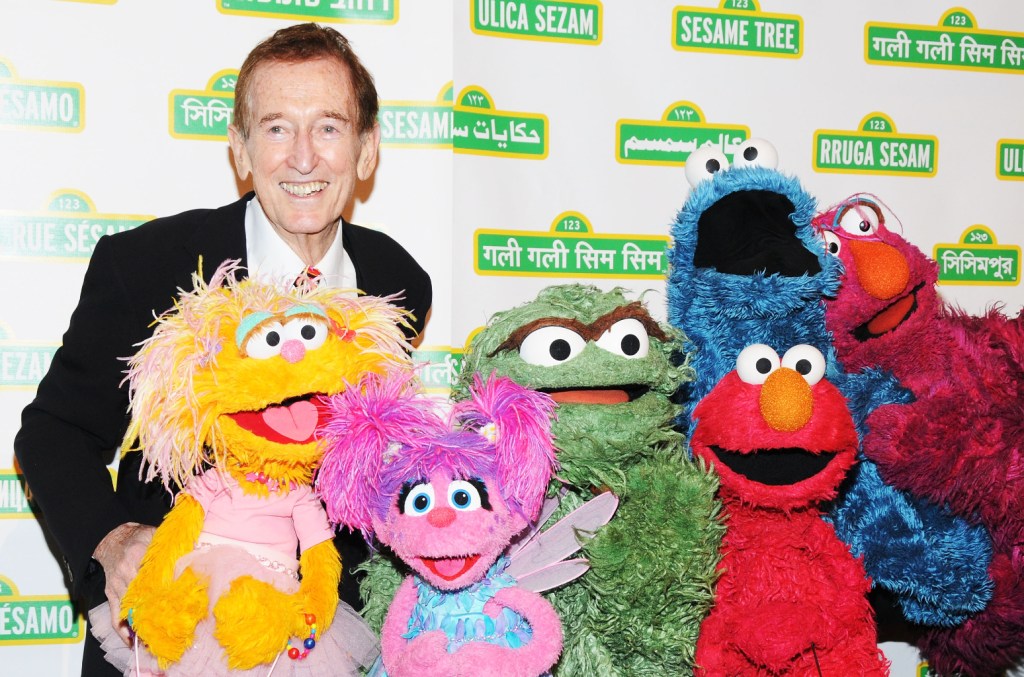 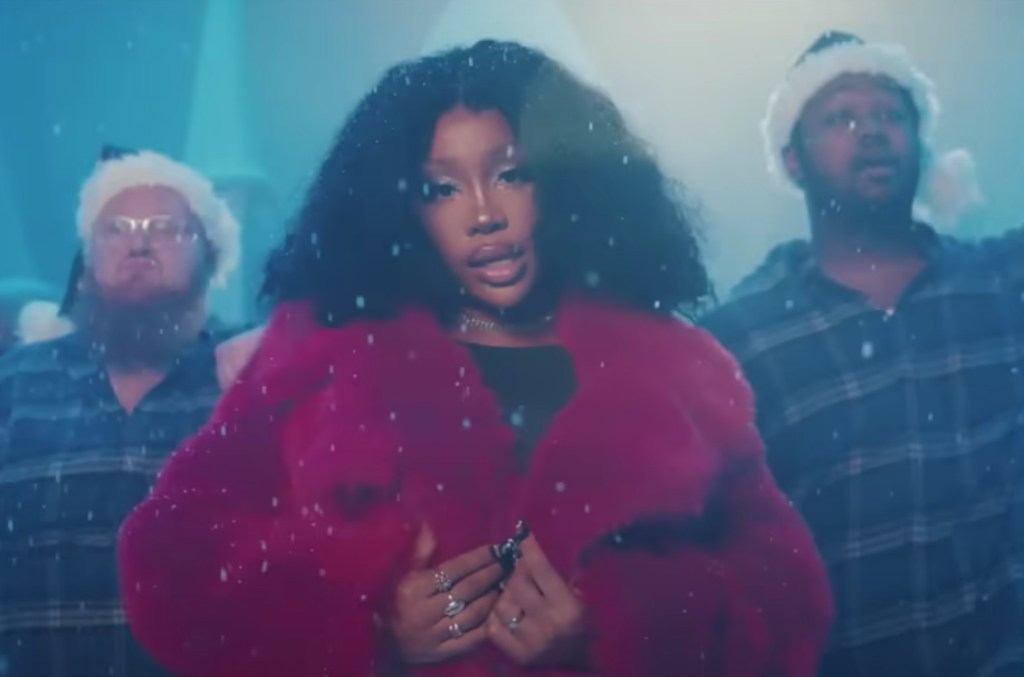 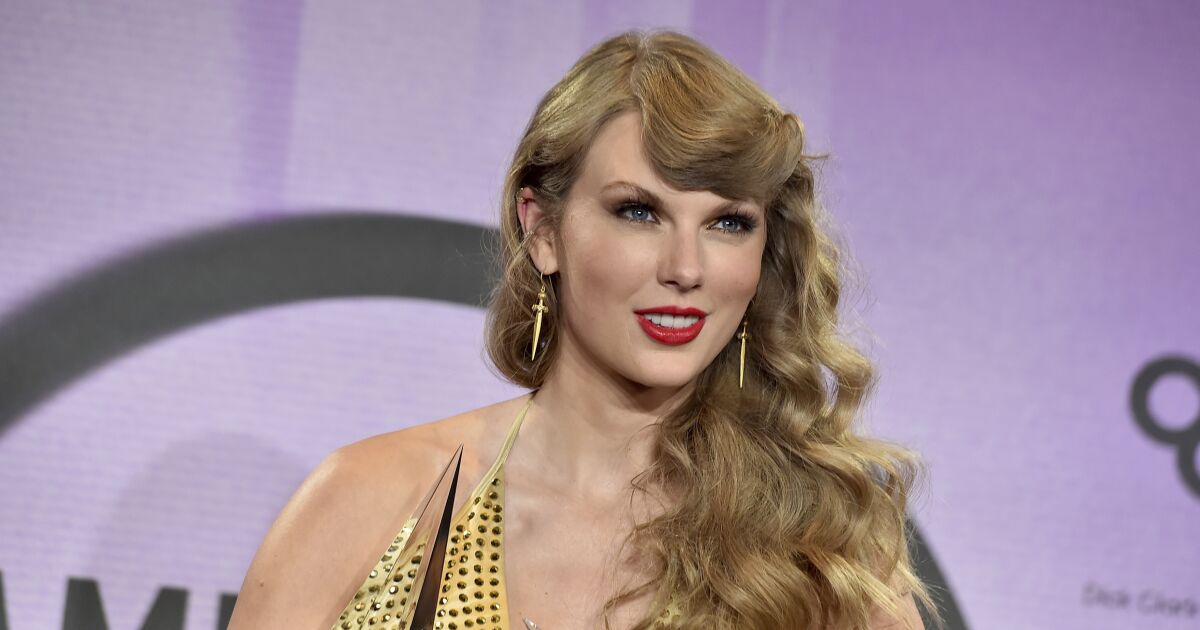 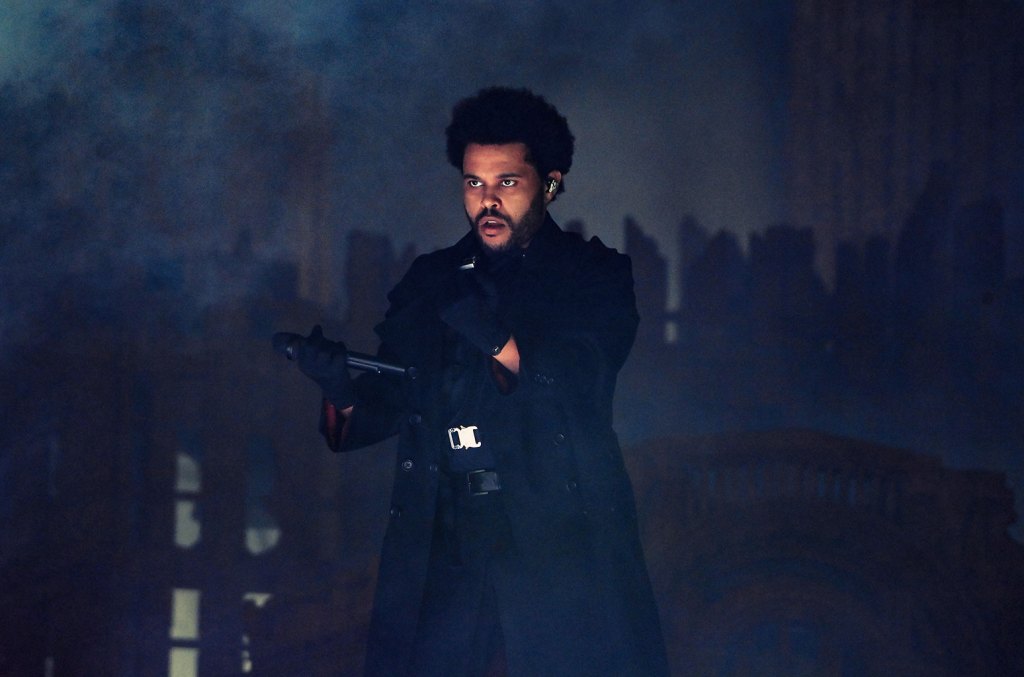 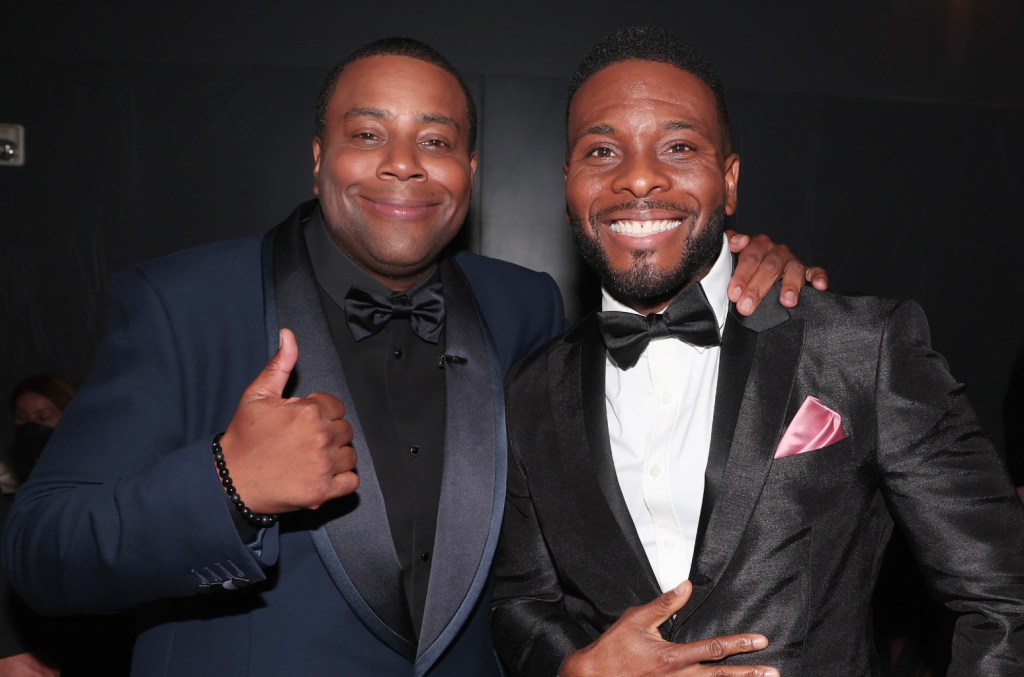 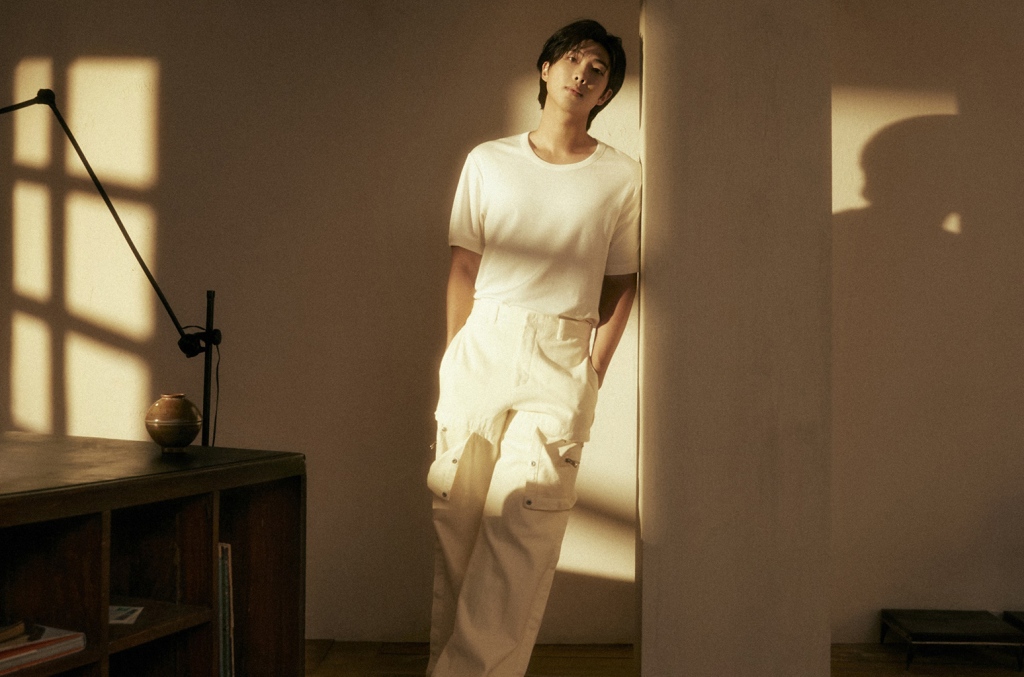