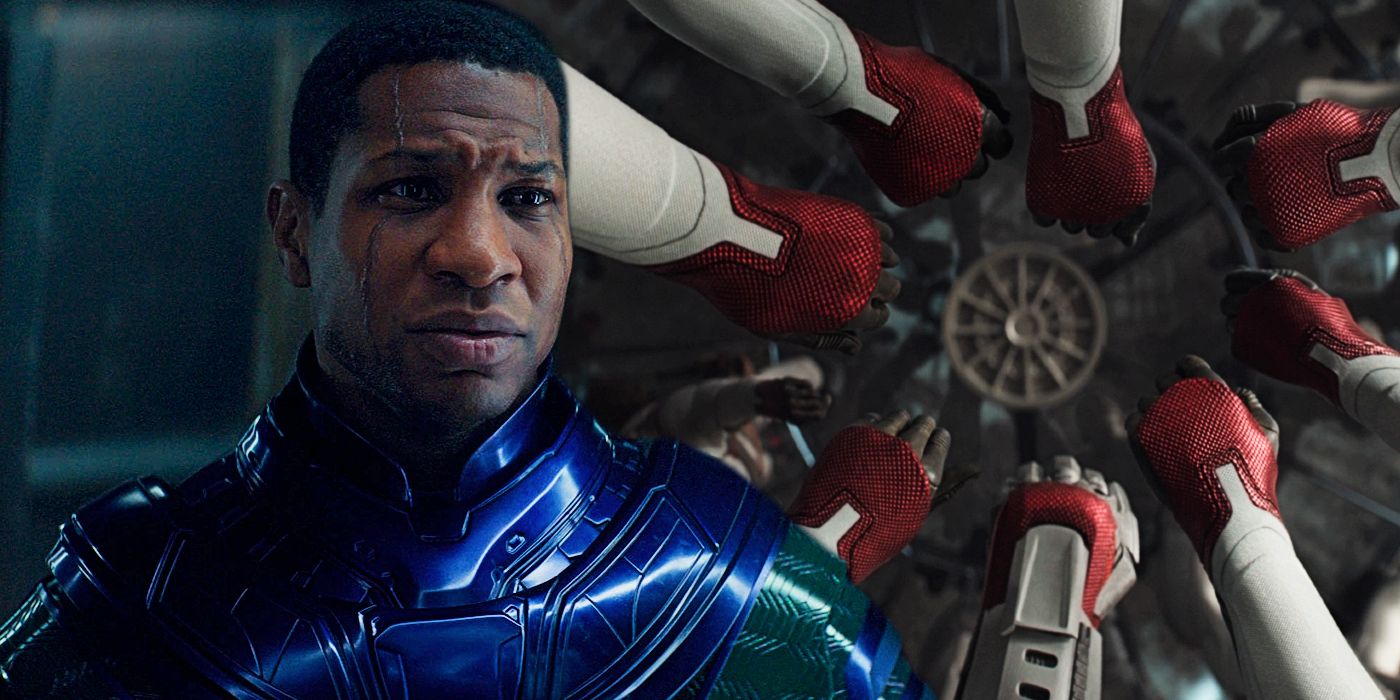 With Kang poised as the MCU’s next major antagonist, he could fight the heroes using a trick first shown in Avengers: Endgame. The finale of the 2021 Disney+ series Loki marked the debut of He Who Remains in the Marvel Cinematic Universe. Played by Jonathan Majors, He Who Remains was, in fact, a variant of the time-traveling supervillain Kang the Conqueror, and as the creator of the Time Variance Authority, his death would usher in the re-emergence of his evil variants vying for supremacy, thus ensuing chaos in the multiverse. With the disclosure of the plan for the MCU’s Multiverse Saga, Kang’s position as the next primary antagonist in the franchise had already been secured.