Nintendo has announced a brand new entry to the Kirby franchise, and it looks very much like Nintendo’s answer to the hugely popular Fall Guys.

Kirby’s Dream Buffet lands on the Switch eShop and at retail this Summer and features multiplayer mayhem as you race through four Kirby-themed levels against other players online. [Update: We reached out to Nintendo to clarify the ‘at retail’ part of its press release, and the company confirmed that Dream Buffet is a digital-only release. So, ‘retail’ refers to download codes only, not physical carts in this case.] You’ll be collecting food and growing as you progress through the stages, allowing you to slam into your competitors and bash them off the stage. Fun!

Here’s a look at the official rundown from the US game page:

Roll through a smorgasbord of food-themed stages in 4 rounds of 4-player* fun as Kirby…who seems rounder than usual? Race through delicious obstacle courses to collect strawberries as Kirby grows. Then, turn the tides in the final round—a fruity fight atop a floating platform.

– Collect strawberries to grow bigger and prepare for the final battle 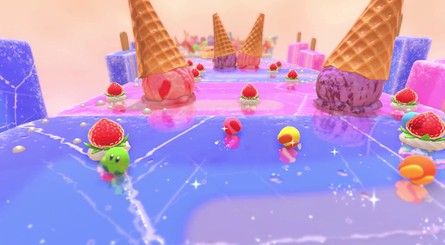 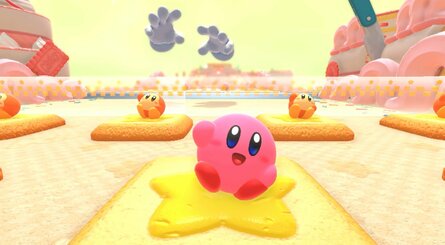 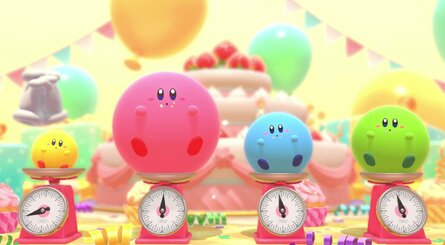 There’s currently no word on pricing, but we’ll be sure to update you once we know more.

Are you looking forward to dining on Kirby’s Dream Buffet this Summer? Let us know!

The Witcher and Sekiro meet in Team Ninja’s Wo Long: Fallen Dynasty

The Olsen Twins: Why Did Mary-Kate and Ashley Retire from Acting?

An Underrated Empire General Proves the Dark Cost of Loyalty to...

From stunning sunsets to shocking lightning – shortlist for best weather...

Biden Mocks Trump’s Claim That He Declassified Every Single Document –...

DOJ Is Worried That Trump Will Try To Obstruct Justice –...

Fox News Launches An Absolute Disaster Of A Defense Of Trump...

Everything to Know About House of the Dragon Season 2 on...

Jensen Ackles Is Back as Dean in ‘The Winchesters’ Premiere (PHOTO)

Pakistan calls for international help after months of flooding cause ‘humanitarian...

UK’s best pubs named – including a former bank vault and...