Diana Jenkins was a one-season wonder on Real Housewife of Beverly Hills. She bowed out because she is expecting a baby and has a high-risk pregnancy. That is completely understandable.

Lisa Rinna departing the show was not on my bingo card. Lisa had some feelings about her final season. She “f—ing hated” it.

Andy Cohen is already using the word “pause” to describe her exit. Erika Jayne has stated that Lisa cannot be replaced because she is “the GOAT.”

But Kyle Richards doesn’t seem to agree. Kyle said, “I will say [Rinna] was always very supportive of me in my personal life and my business life. Any time I was producing a show or in a movie, whatever it was, she was always extremely supportive, and we had a lot of fun.” She added, “So, it’s a big loss for me personally.”

Kyle has someone in mind to take Lisa’s place, and it is a name that she has mentioned before– Chrissy Teigen. The supermodel and her husband, singer John Legend, are huge Bravo fans. The couple competed against the Vanderpump Rules crew on Family Feud. And John and Chrissy even scored an invite to Jax Taylor and Brittany Cartwright’s wedding.

According to Page Six, Kyle was quizzed by TMZ about who should fill Lisa’s shoes next season. “I always said Chrissy Teigen would be the best,” Kyle replied. “It’s not an easy job, believe it or not.” Kyle and Chrissy have been friends for years.

Kyle added that “we all hate it sometimes.” That likely refers to Lisa’s comment about her final season.

I would love to see Chrissy on RHOBH. She would bring an energetic vibe and some humor to the show.

But it doesn’t sound like Chrissy wants the job. In June 2022, Chrissy told Entertainment Tonight that joining Real Housewives wasn’t for her. She said that the Beverly Hills ladies “would scare the c–p out of me” if they ever argued.

Plus, I think that Chrissy might have her hands full. People reported that John and Chrissy welcomed their new baby on January 13, 2023. The couple already shares a daughter Luna and son Miles. In October 2020, the family experienced a devastating pregnancy loss.

Congratulations to Chrissy and John. Maybe Chrissy could pop by as a Friend of the Housewives. That would be perfect!

TELL US- WOULD YOU LIKE TO SEE CHRISSY ON RHOBH? WHO SHOULD REPLACE LISA? 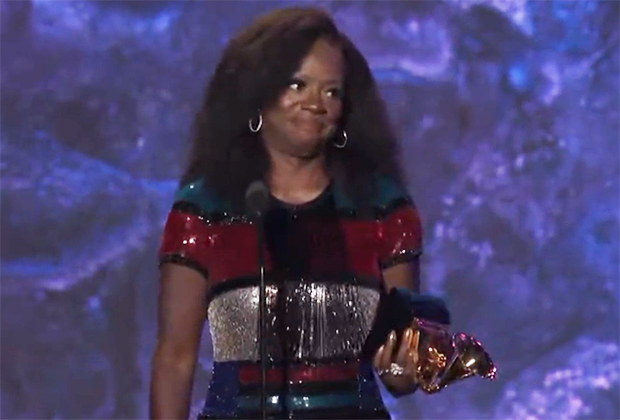