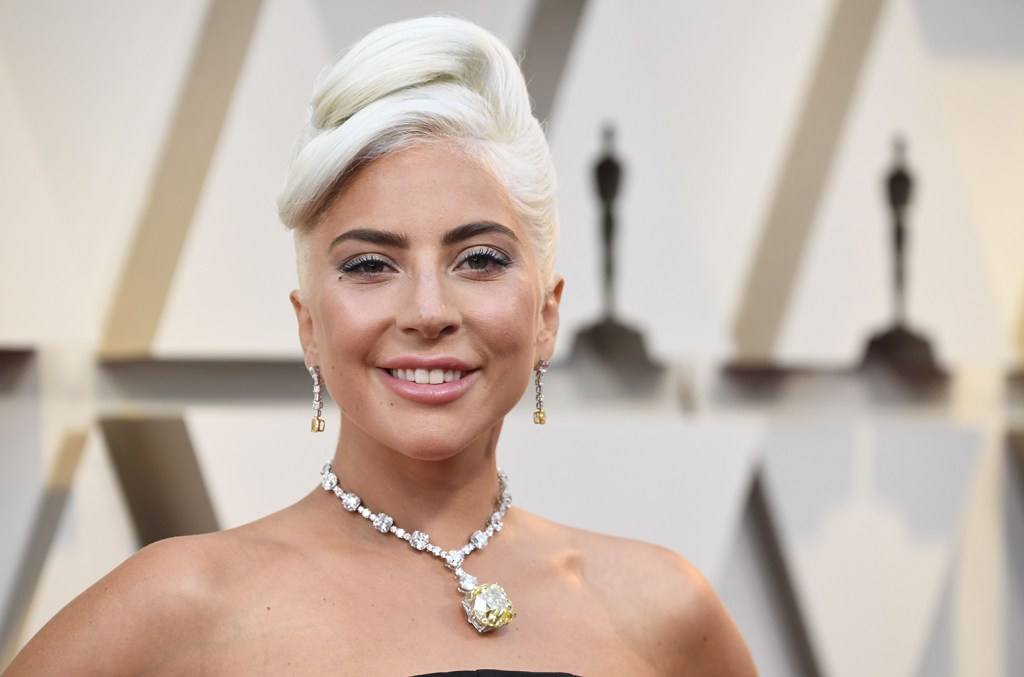 Lady Gaga took to her Instagram on Wednesday (Jan. 25) to thank the Motion Picture Academy for her fourth Oscar nomination, for co-writing “Hold My Hand” from Top Gun: Maverick with BloodPop. The power ballad is nominated for best original song.

“Thank you so much to the Academy for nominating my song ‘Hold My Hand’ for an Oscar this year!” Gaga wrote. “Writing this song for the film Top Gun: Maverick was a deep and powerful experience that I will never forget. So grateful for the magic of music and cinema. Love you my co-writer @bloodpop I’m on set filming now big love to little monsters!”

This is Gaga’s third nomination in the category. She and Diane Warren teamed to write “Til It Happens to You” from the 2015 doc The Hunting Ground. She teamed with Mark Ronson, Anthony Rossomando and Andrew Wyatt to write “Shallow” from the 2018 remake of A Star Is Born, which won the award. Gaga was also nominated that year for best actress for starring in the film alongside Bradley Cooper.

Gaga’s Instagram came one day after her friend and collaborator Tony Bennett issued a tweet congratulating her. “Congratulations to the amazingly talented @ladygaga on her 4th Oscar nomination! Today, Lady Gaga makes history as the first artist to receive three nominations in the Best Original Song category at the #Oscars. So proud of you!”

It’s unclear what Bennett meant by the comment about Gaga’s record-setting achievement. Other artists, such as Randy Newman and Lionel Richie, have received three or more nominations in that category.

“Hold My Hand” is one of six nominations that Top Gun: Maverick received, including best picture. The film fared better with Oscar voters than the initial Top Gun in 1986, which received four Oscar nods. It’s unusual for a sequel to outpace the original in the esteem of Oscar voters. 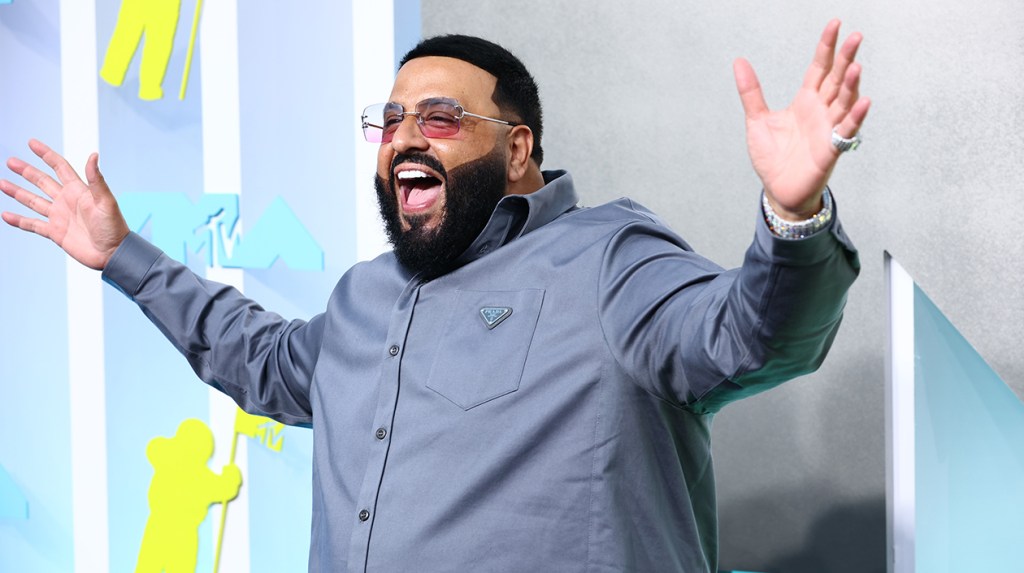 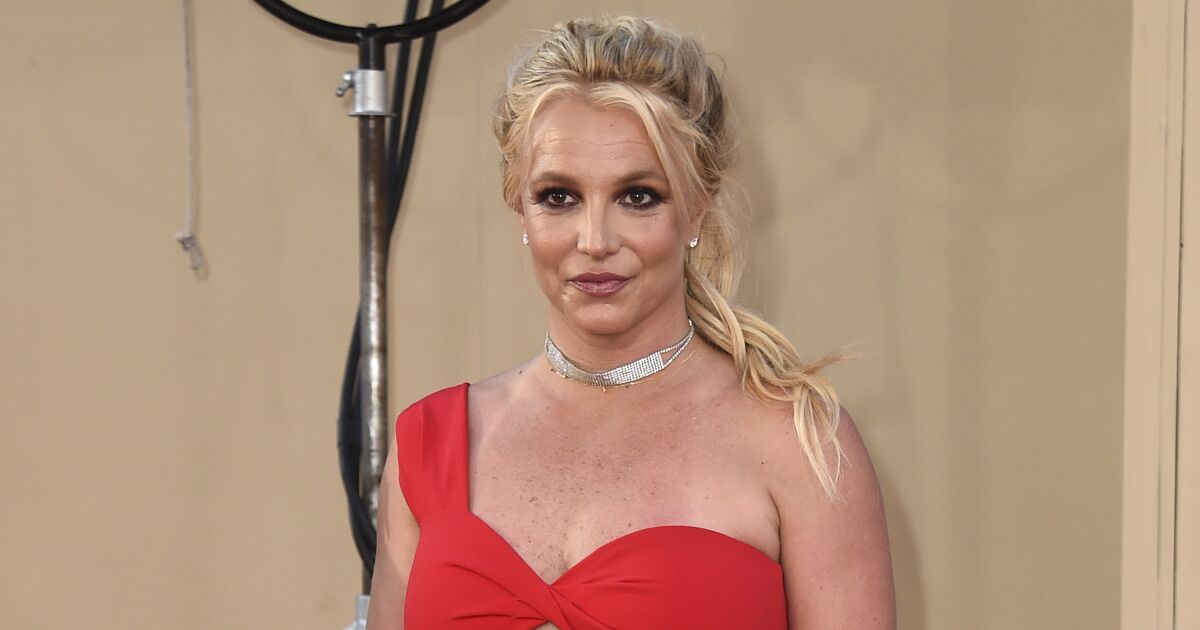 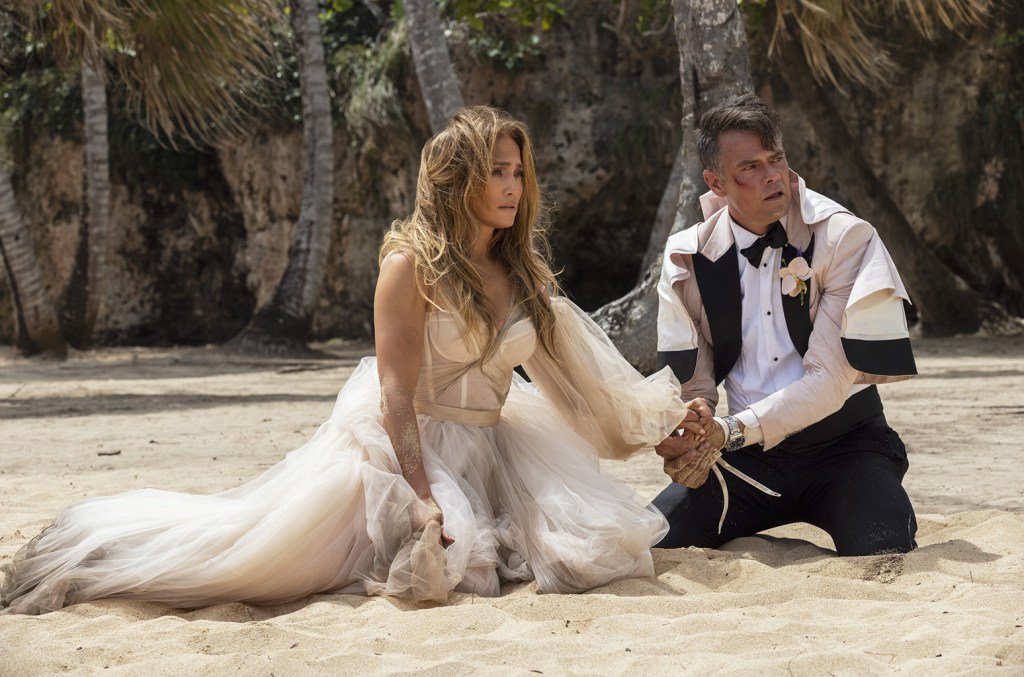 How to Watch Jennifer Lopez in ‘Shotgun Wedding’ for Free – Billboard 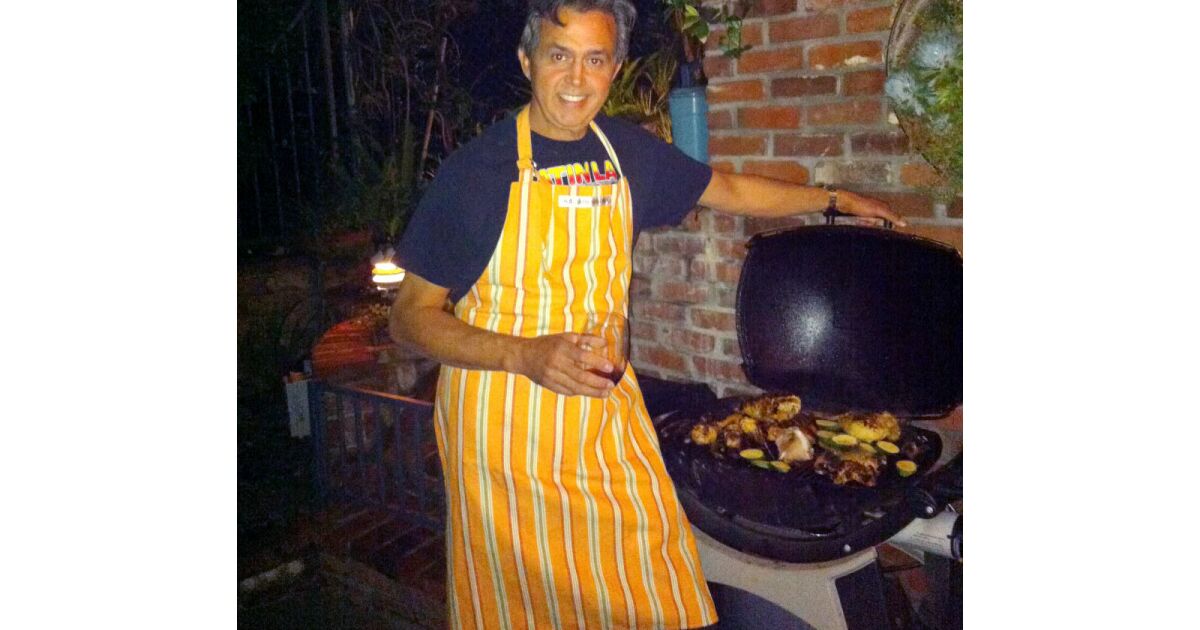 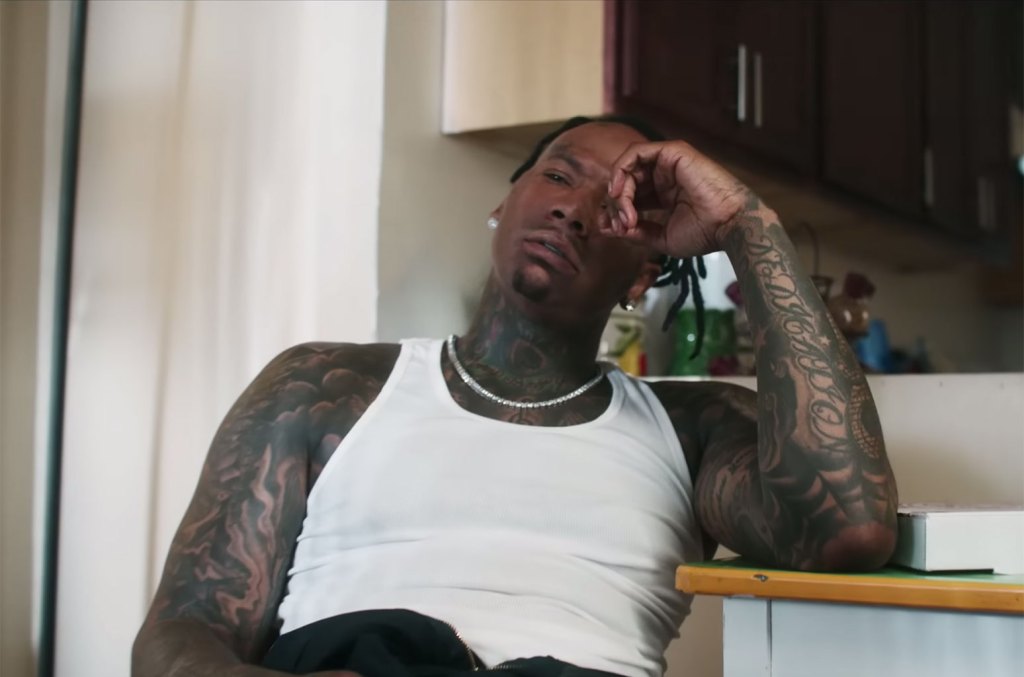 How Bob Dylan’s ‘Time Out of Mind’ revived his career