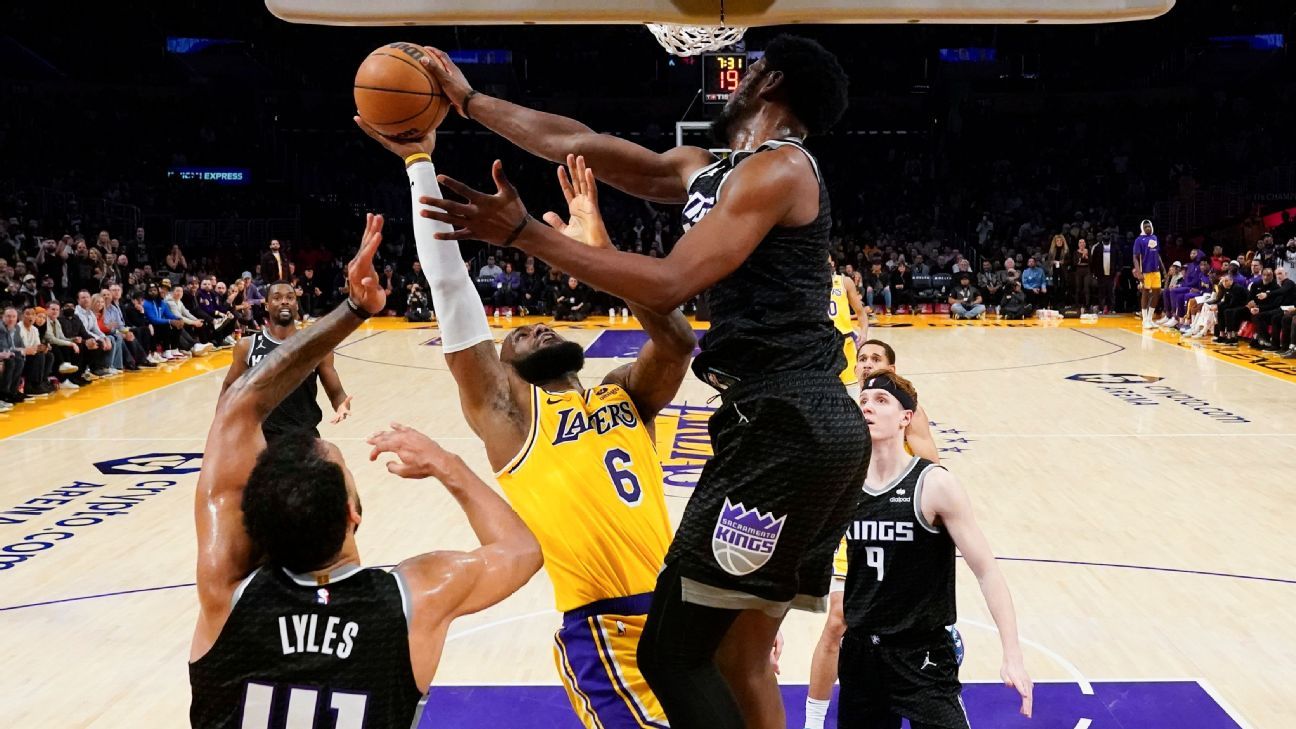 LOS ANGELES — The Sacramento Kings ended Wednesday night’s game on an 8-3 run in the final minute to beat the Los Angeles Lakers 116-111, handing L.A. its third loss in the last week by a total of 10 points.

Afterward, LeBron James said the Lakers have “zero room for error” given the injuries the team is dealing with.

“We are limited with bodies,” James said. “So until some of our big guys or some of our key guys get back … we got to continue to play how we’ve played the last couple games. Play mistake-free basketball.”

James led L.A. with 32 points, nine assists and eight rebounds and was on the floor more than any other Laker — logging 36 minutes, 30 seconds of playing time.

Lakers coach Darvin Ham, who earlier in the month said “I just want to ride [James]” for as many minutes as it’s necessary to secure the win after the 38-year-old played 40 minutes in Charlotte, changed his tune when considering James’ workload against the Kings.

“I feel bad about that,” Ham said. “He’s playing at an amazing level, but we can’t run him in the ground. That was one of my main goals coming into the season. Thirty-six and a half the other night. We just have to manage him and have clarity in terms of scaling back his minutes some.”

The minutes might have caught up to James in the fourth quarter against the Kings, as James went 1-for-7 in the closing frame, playing all but 25 seconds of the fourth.

The Lakers have been without All-Star big man Anthony Davis for more than a month because of a right foot injury and also await the returns of Lonnie Walker IV (knee) and Austin Reaves (hamstring) from the injured list.

L.A. has remained competitive without the three key rotation players, but have struggled to close out wins as of late.

James tied Wednesday’s game at 108-108 on an and-one finger-roll layup and subsequent free throw with 1:10 remaining in the fourth quarter before Sacramento surged ahead.

First, Russell Westbrook fouled Harrison Barnes under the basket on a layup attempt, giving the and-one that James scored right back to the Kings on the very next possession, allowing the Kings to go up 111-108.

A couple of possessions later, after Kendrick Nunn hit a 3 with 7.0 seconds left to cut the Kings lead from four down to one, rookie Max Christie was called for a clear-path foul on Richaun Holmes, giving the Kings two free throw attempts, plus the possession.

“I still feel wholeheartedly that, at some point, we’re going to break all the way through,” Ham said. “We’re competing, in my opinion, at a very high level. We’ve got guys that we’re trying to mix and match due to injury. So trying to find out what collection of players down the stretch that you can go with is challenging. But guys are doing their part.” 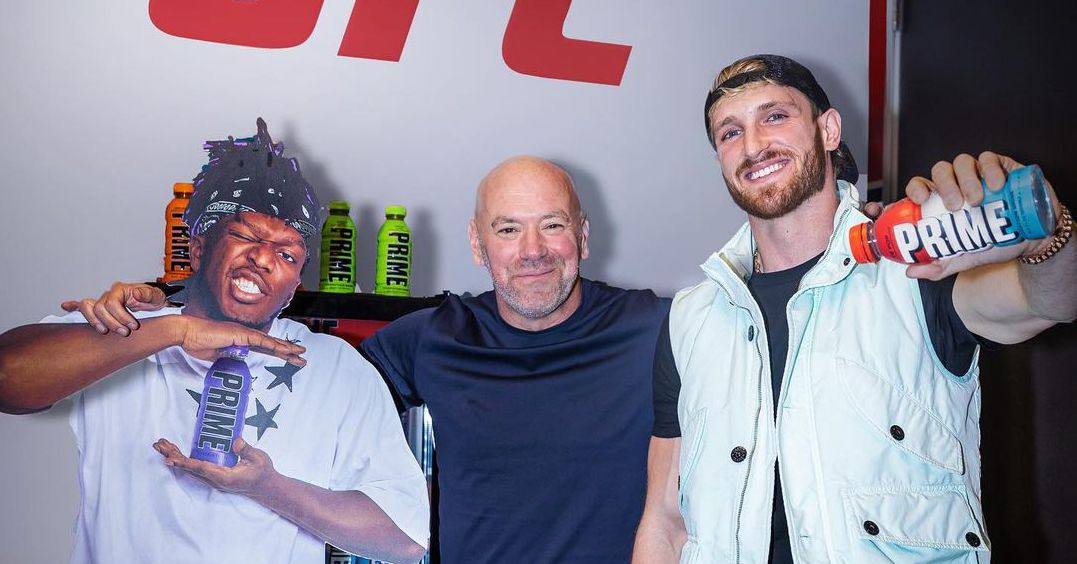 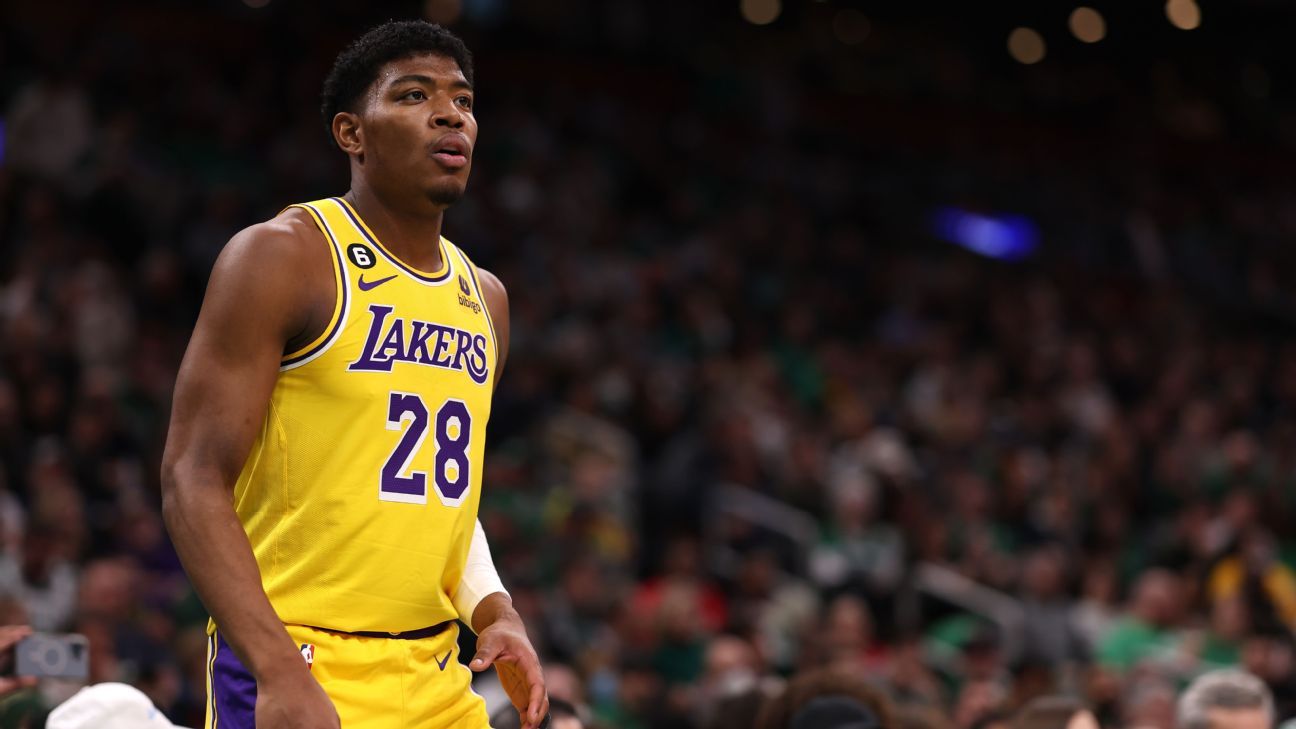 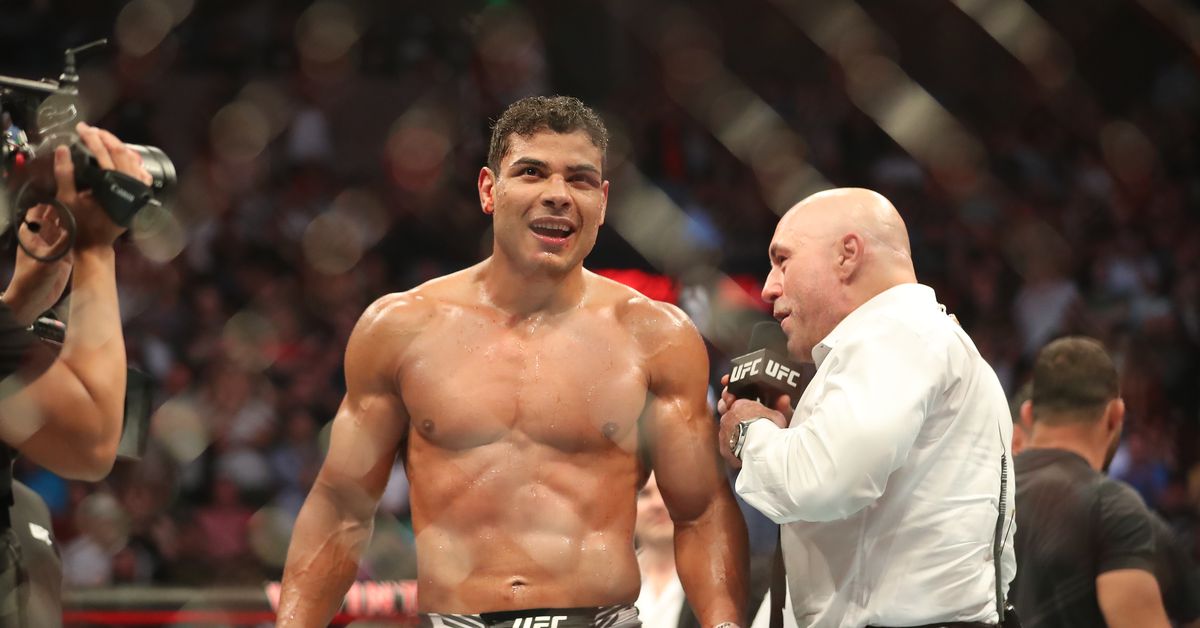 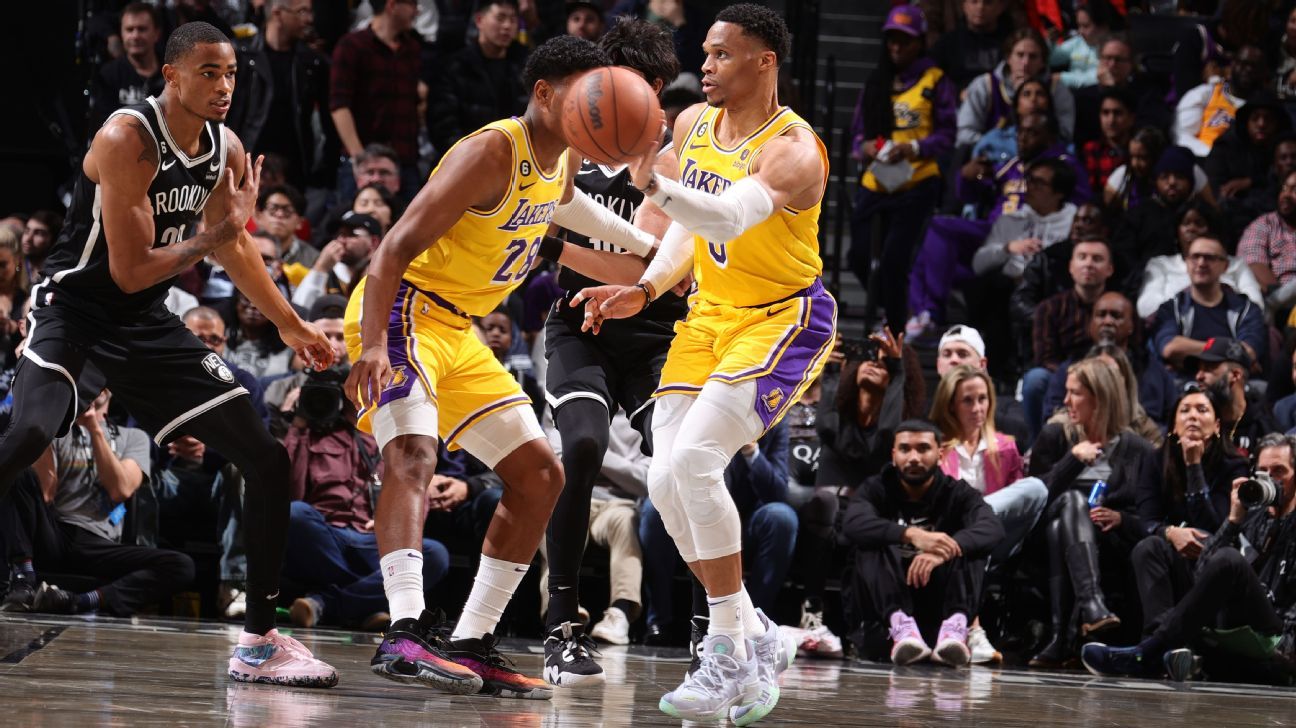 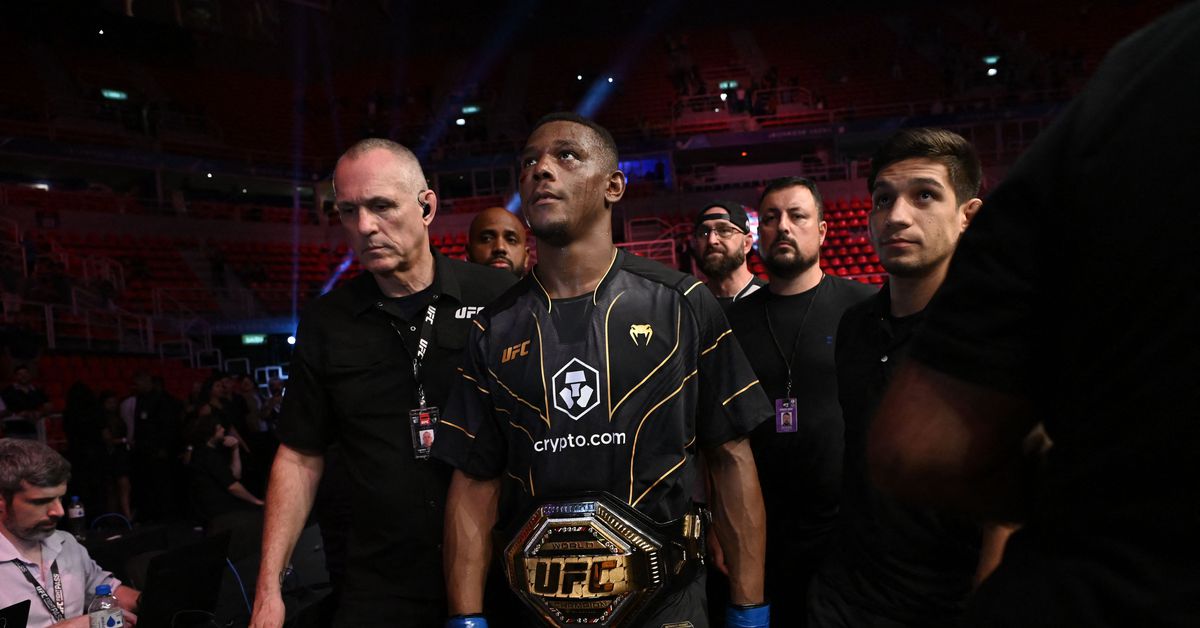