Leeds United and Jesse Marsch have been dealt a transfer blow in their pursuit of a replacement for Raphinha as it has emerged that Club Brugges forward Charles De Ketelaere is not interested in a move to Yorkshire this summer.

Raphinha is widely expected to depart Elland Road this summer, with interest from Chelsea, Tottenham, Arsenal and Barcelona in the 24-year-old.

At present, it seems as though the Gunners lead the way, but the deal is by no means done, with Leeds holding out for £65m and under no pressure to sell following the agreement to sell Kalvin Phillips to Manchester City.

As has been reported, Arsenal preparing another offer for Raphinha.

Told that talks are a fair way down the line with Arsenal ahead of other interested clubs. #AFC https://t.co/ilBDcYuIuT

And one of their potential replacements was young Belgian star Charles De Ketelaere, who scored 14 times and assisted a further 7 last season in the Pro League.

However, they have been dealt a blow as it has emerged that the 21-year-old is not keen on a move to Elland Road this summer, with the likes of Leicester City and AC Milan both also interested in the Brugges man.

Where else could Leeds turn?

The main alternative target for the Peacocks this summer appears to be PSV forward Cody Gakpo, though there remains doubt as to whether or not the Dutchman will want to move to Elland Road in a World Cup year.

Cody Gakpo has been linked with a move to Elland Road this summer (Photo by NESImages/vi/DeFodi Images via Getty Images).

They have also been linked with FC Porto star Otavio, while they have already brought in Brenden Aaronson from RB Salzburg this summer. 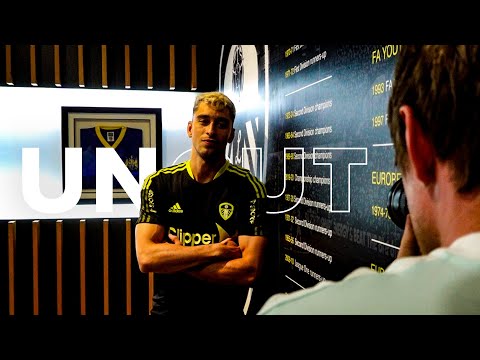 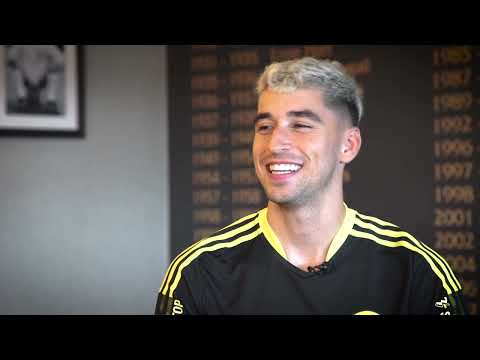 Watch Marc Roca’s first interview with Leeds United. The 25-year-old will join on a…

What are ghost guns? Dealers rush to sell untraceable firearms as...

What Is Going On With Ukraine and its War Strategy?

Workers in the Catskills Can’t Find Housing. Bosses Are Trying to...

‘Multiple fatalities’ after two planes crash above California airport | US...