LEGO this weekend hosted its second annual ‘LEGOCON’ broadcast and during the show, new Super Mario-themed character packs were revealed.

Series 5 will include eight new characters to collect and build. There’s Nabbit, Purple Toad, Hammer Bro, Waddlewing, Toady, Baby Yoshi, a Red Yoshi and the Blue Shy Guy. Each one features an Action Tag and can be used with the Starter Course sets (71360, 71387 or 71403) for interactive play.

These sets will be available for $5.99 USD each (or your regional equivalent) and will arrive on 1st August this year.

What do you think of the latest Super Mario LEGO announcements? Did anything else grab your attention during the LEGOCON 2022 broadcast? Leave a comment down below. 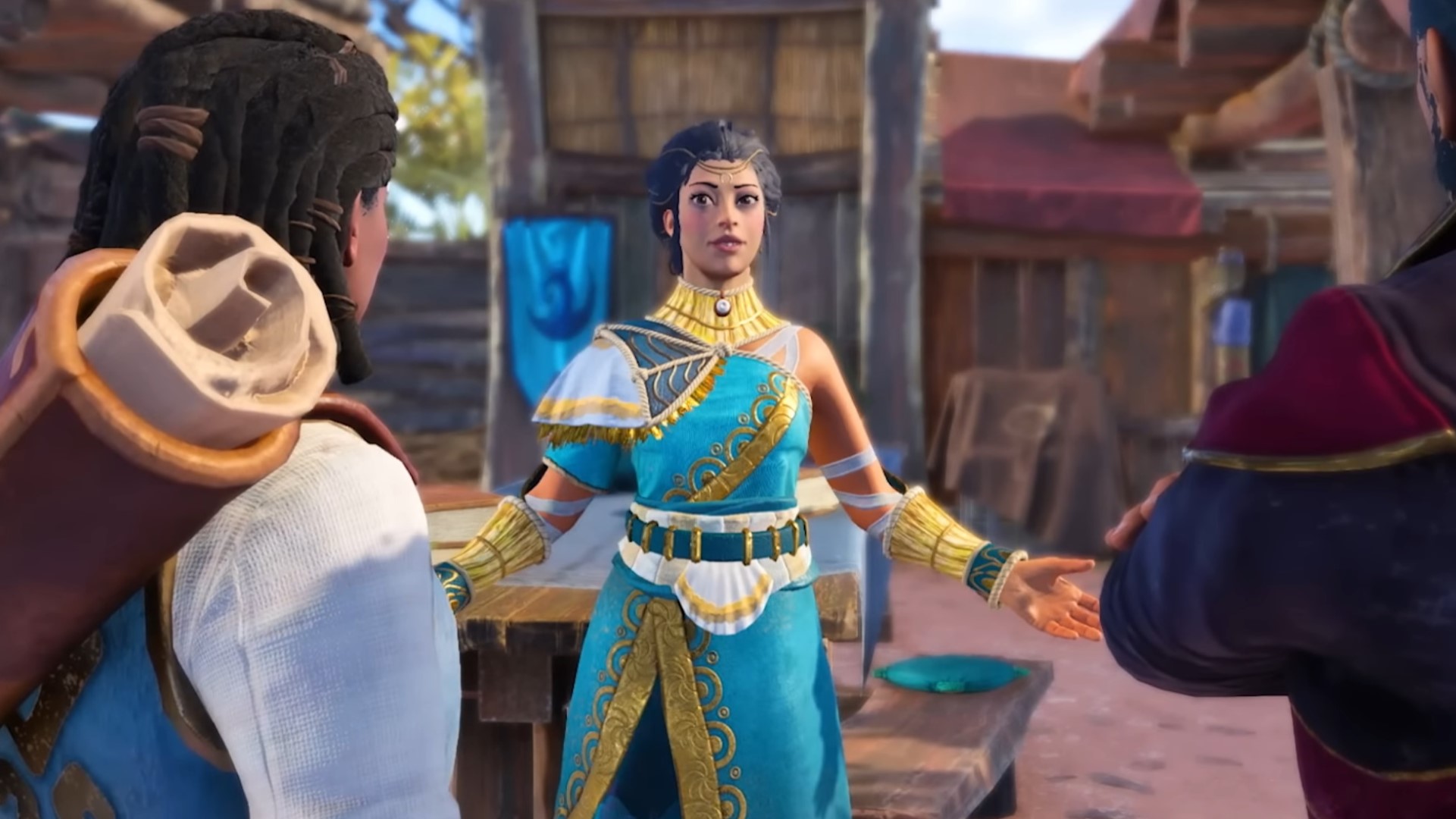 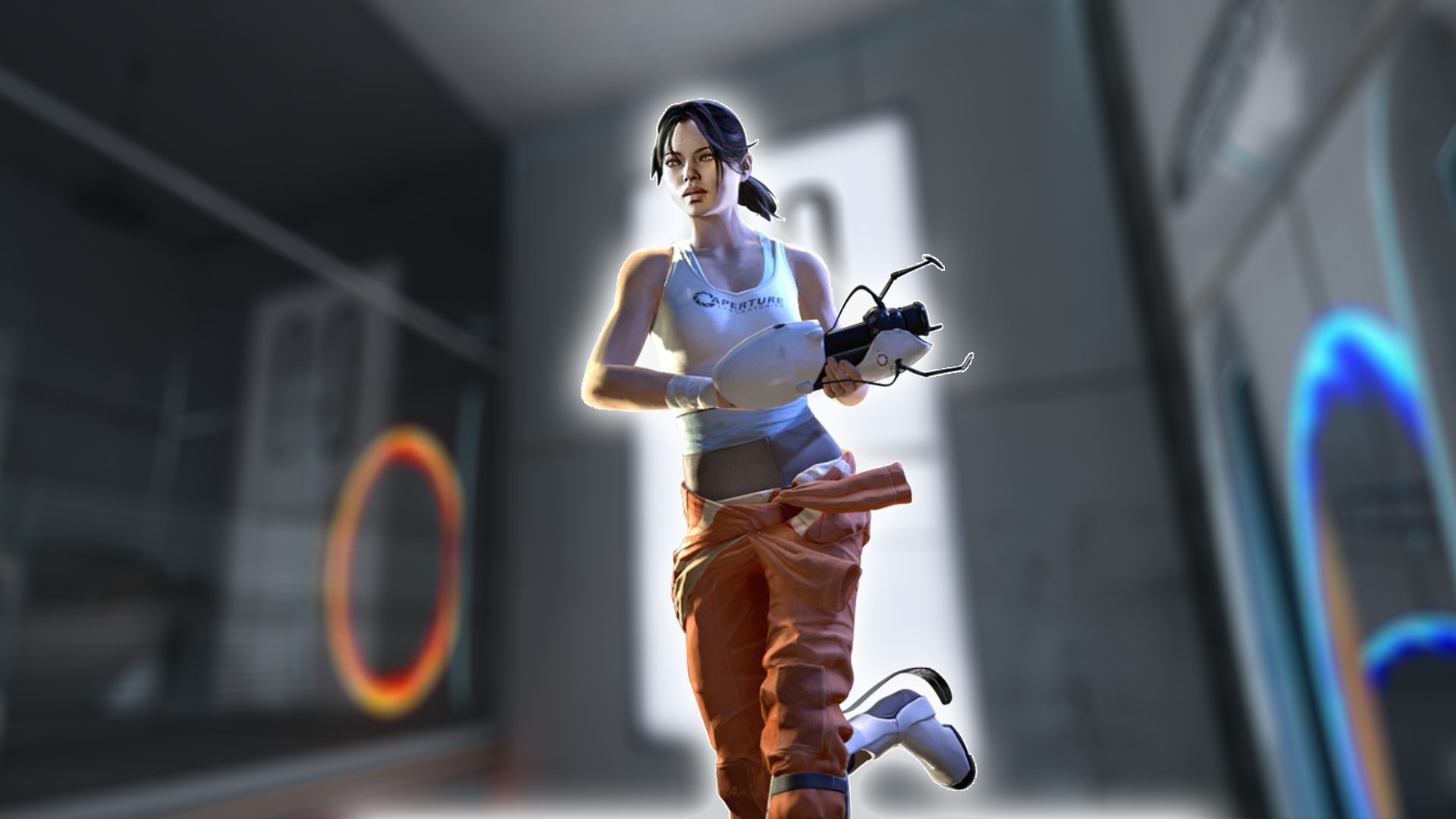 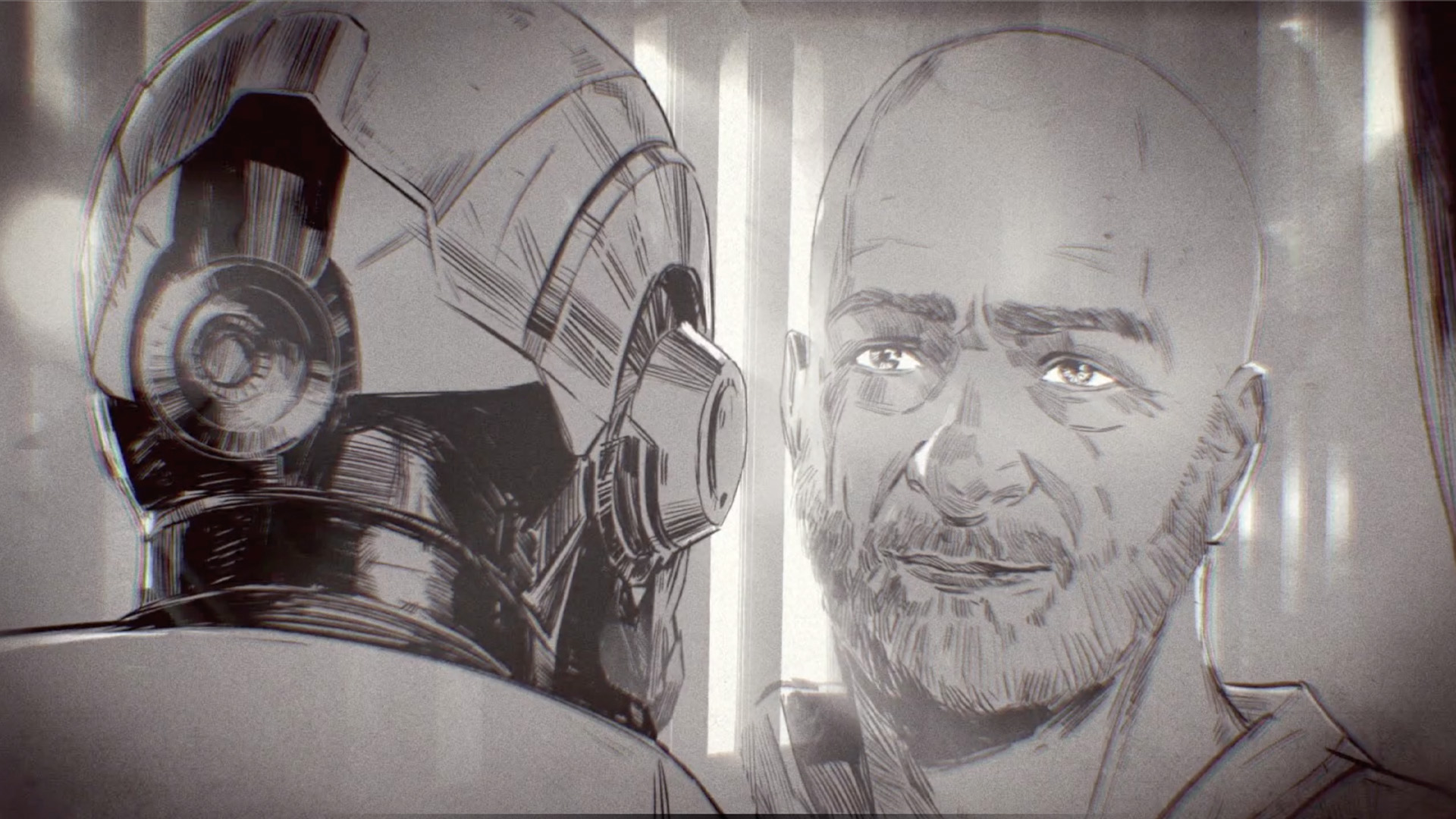