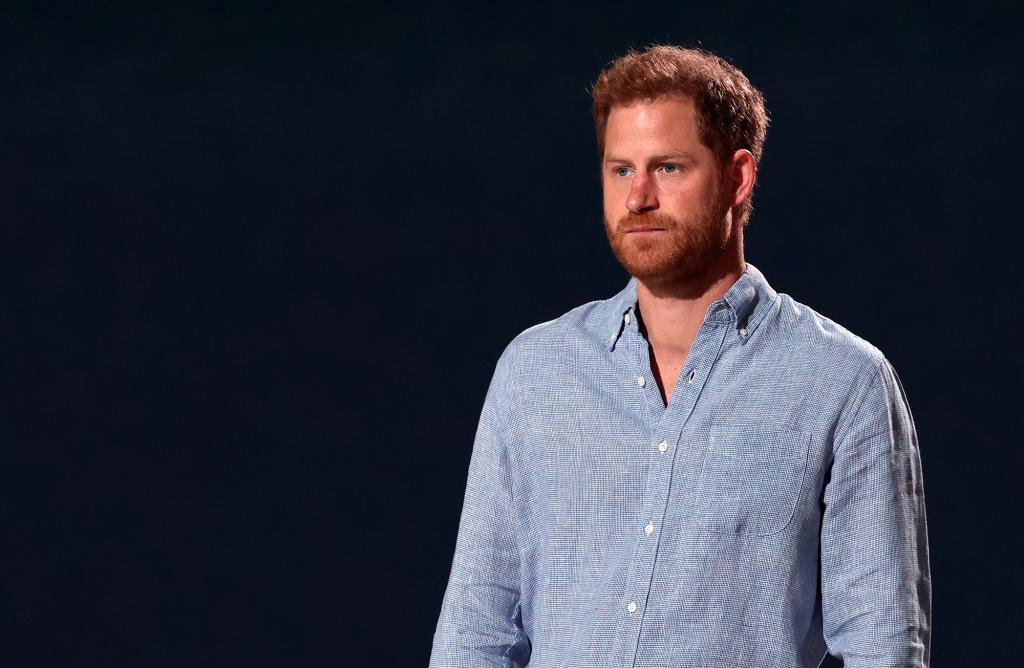 Washing your dirty laundry in public is always fraught with danger. The media, once you hand them some bait, will want the entire catch, stripping you of any personal aspect of your life in a feeding frenzy.

Once you have given it all, just what have you left to sell? The revelations have amazed, and now it seems repulsed, America almost in equal measure.Will Meghan, once she has made Harry a penniless, empty shell, stick around? We will see, won’t we?

Yet millions of pretty girls parlay that into scoring free drinks, clothing, jewelry, trips and much more. Some even leverage their beauty into multi-million-follower social-media accounts and “brands” based on nothing more than their looks. Seems to be more like the proverbial golden ticket than a curse.

For the few people who do not take them seriously, as per Shye Lee, thousands more are clicking “like” at their every social-media post, which translates into social-media revenue and other financial opportunities for the supposedly “cursed” beauties.

Let’s get past the bad optics of The Post’s rubber-room story (“DOE pushes ‘shirk’ from home,” Jan. 15).

The educators have not been found guilty of anything. They still have the right of due process, no more and no less than everybody else.

This sacred protection should not be viewed as an empty, obstructionist technicality.

The speed of case resolution has been accelerated and expedited since the peak of the Temporary Reassignment Center crisis of a dozen years ago.

These educators should not be presumed guilty. Those who are proven to be should be dealt with accordingly, and those who are not must be “made whole.” No individual or organizational advocate resists or is opposed to genuine accountability. Let’s not draft educators into a democracy-shaming game of political football. Let’s not rush to judgment, whether for better or worse.

Leaders of both have betrayed their people’s trust and long overstayed their elected terms while enriching themselves with money donated for the people’s benefit and diverting humanitarian aid to efforts to destroy and delegitimize Israel.

The problem: Israel has the temerity to insist that the Palestinian state must co-exist peacefully with the nation-state of the Jews.

Want to weigh in on today’s stories? Send your thoughts (along with your full name and city of residence) to letters@nypost.com. Letters are subject to editing for clarity, length, accuracy and style.

It was not race, but bad policing in deadly beating of Tyre Nichol 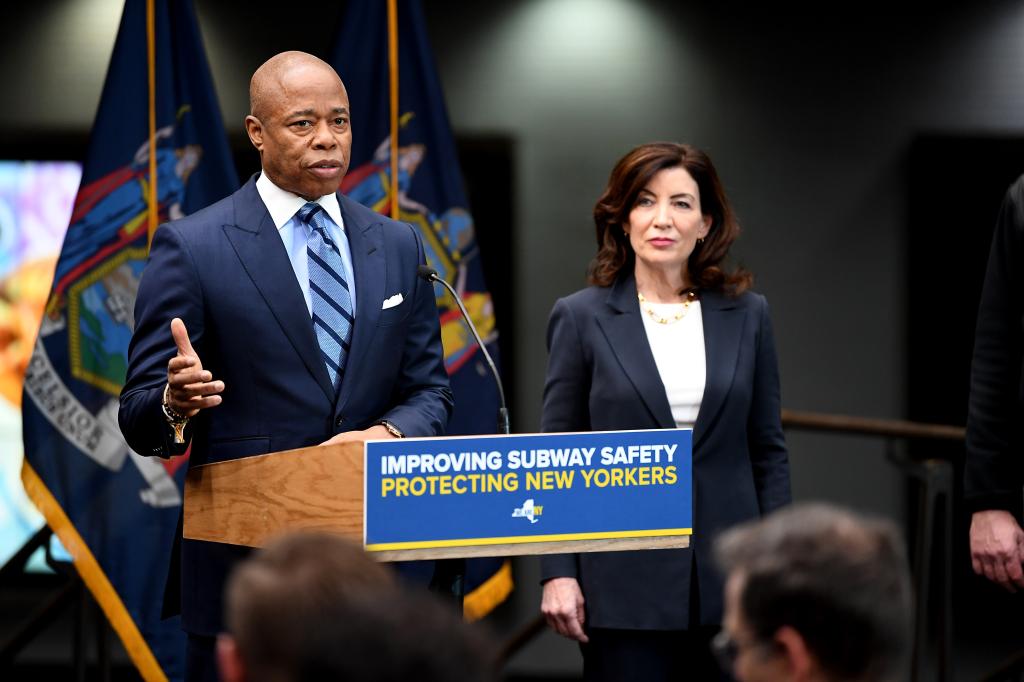 The first subscription email by our ‘Swaggerer in Chief’ Eric Adams 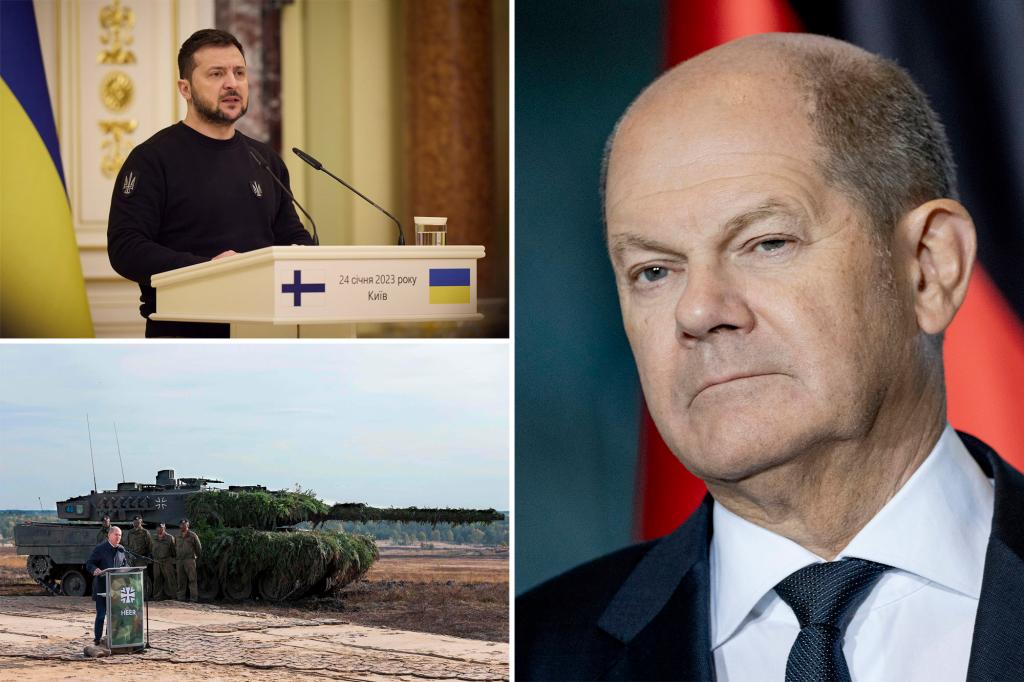 How we get Europe to ensure Ukraine’s post-war success 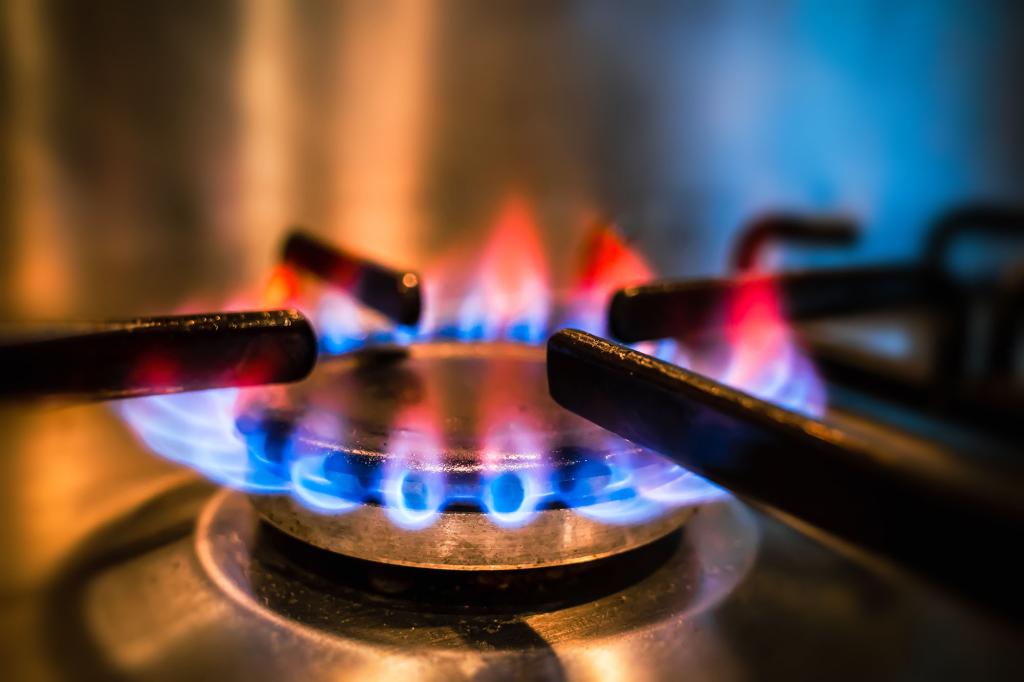 US two-front fentanyl folly, war on gas stoves is real and other commentary 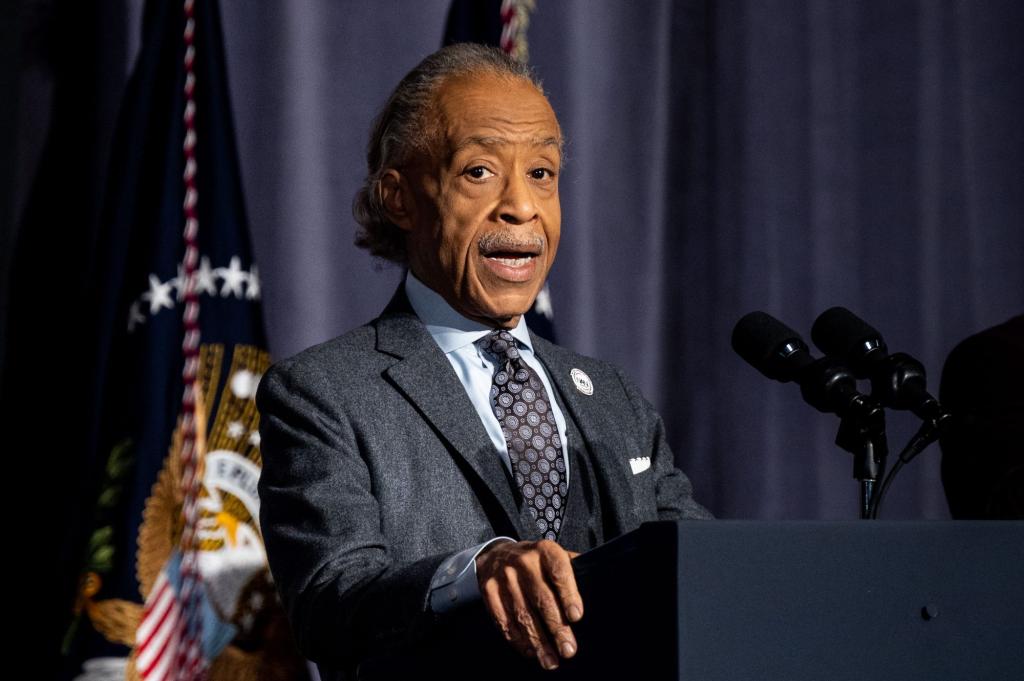 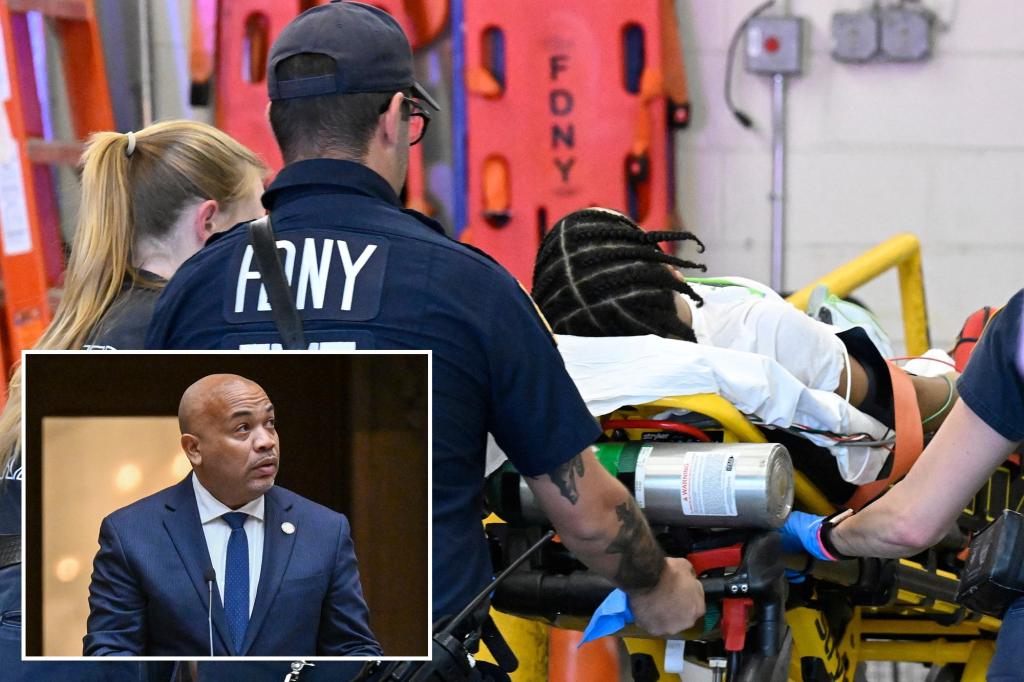