Liverpool have confirmed their third and reportedly final summer signing as Scottish defender Calvin Ramsay has joined from Aberdeen in a deal worth up to £6.5m.

The right-back, who has been brought ostensibly as cover to Trent Alexander-Arnold, is not expected to be loaned out this season, raising further questions over the future of fellow defender Joe Gomez in Liverpool colours.

Ramsay appeared 39 times in total for the Scottish side, helping them to avoid relegation from the top flight by contributing one goal and five assists from right-back.

We are delighted to announce the signing of @calvinramsay03 from Aberdeen, subject to international clearance.

The hunt for a midfielder, perceived as necessary by many on Merseyside, is expected to wait until next summer, when the likes of Jude Bellingham are expected to become available.

Speaking to Liverpool’s official website, the teenager has given his first interview in Liverpool red, claiming that it is a dream come true to play for one of the biggest clubs in the world.

“It was a dream come true to play for Aberdeen, and now to be at one of the biggest, if not the biggest club in the world, it’s a massive achievement and I’m looking forward to trying to show the fans what I’ve got.”

“Hopefully I can come in in pre-season, show everyone at the club, the staff, players what I’ve got and then we’ll see what happens from there.”

Chelsea have ‘doubts’ about Dembele and keen on Nathan Ake return 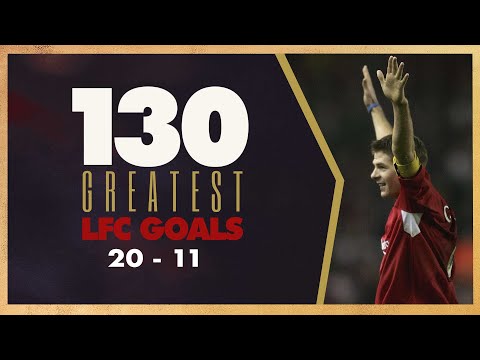 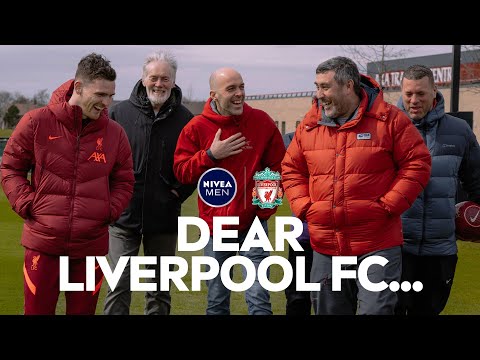 Elon Musk to push for more Twitter data after whistleblower

‘Stargirl’ Season 3 Sneak Peek: How Did Starman Come Back From...

Adam Schiff Says The House Intel Committee Is Frightened About The...

Why Should Monkeypox Be Renamed?

Queer bars in New York and elsewhere are playing a role...